Rubel Hossain left out of the main squad, named in reserve players 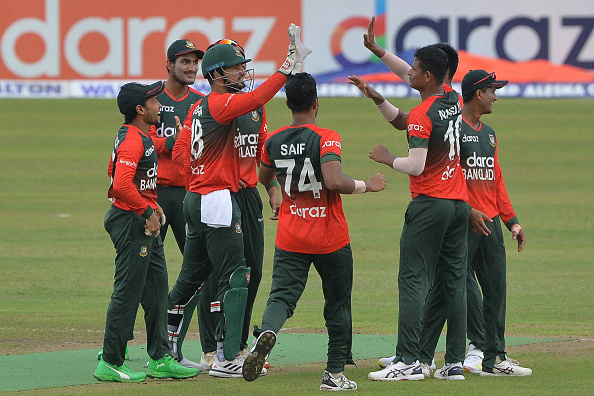 Bangladesh Cricket Board (BCB) announced their 15-member squad for the upcoming T20 World Cup on Thursday (September 9). Mahmudullah will lead the Bangladesh team, who will play round 1 starting on October 17 in Oman.

Soumya Sarkar had a terrible form at home in the T20I series against Australia. But selectors have backed him for the T20 World Cup as he finds a spot in the squad. BCCB also included the experienced duo of all-rounder Shakib Al Hasan, and Mushfiqur Rahim in the squad as well.

There aren't many changes in the squad as selectors have named the 15 players out of the 19-member squad against New Zealand. Rubel Hossain isn't included in the squad but named in the reserve players and apart from him, Mosaddek Hossein, Taijul Islam, and Aminul Islam have been left out.

Bangladesh is in Group B with Scotland, Papua New Guinea, and host Oman. Group A features Sri Lanka, Ireland, the Netherland, and Namibia. If Bangladesh finishes at the top two of their group, they will be placed in group 2 which features India in the Super 12s. 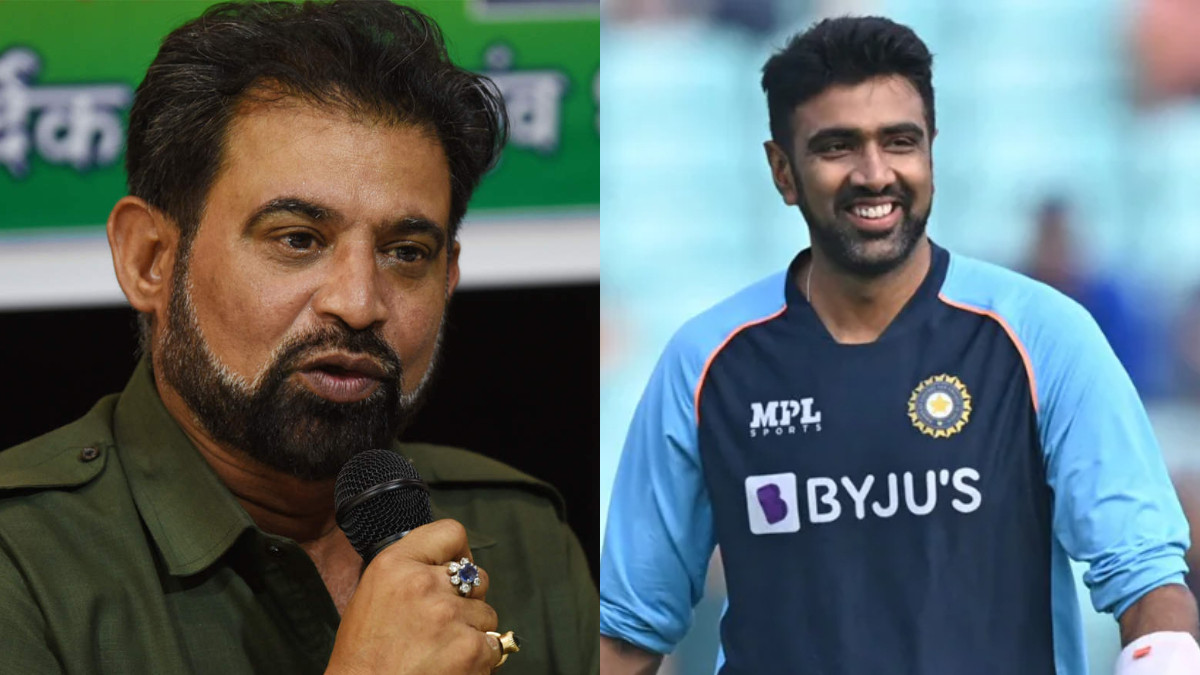 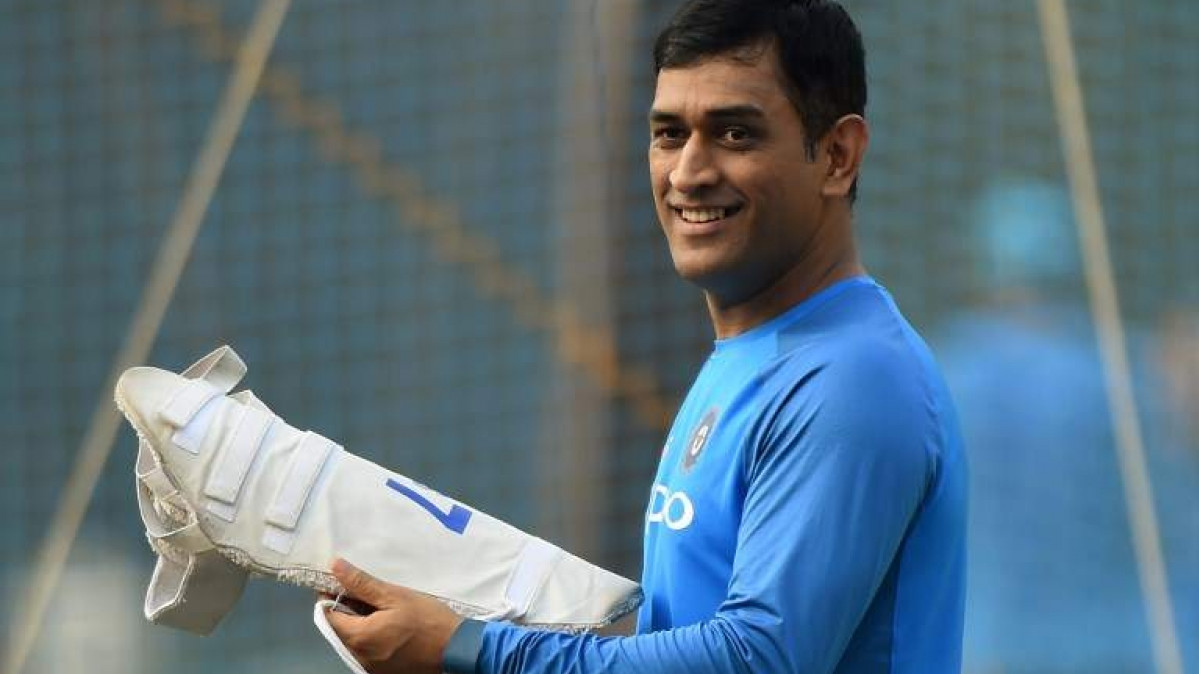 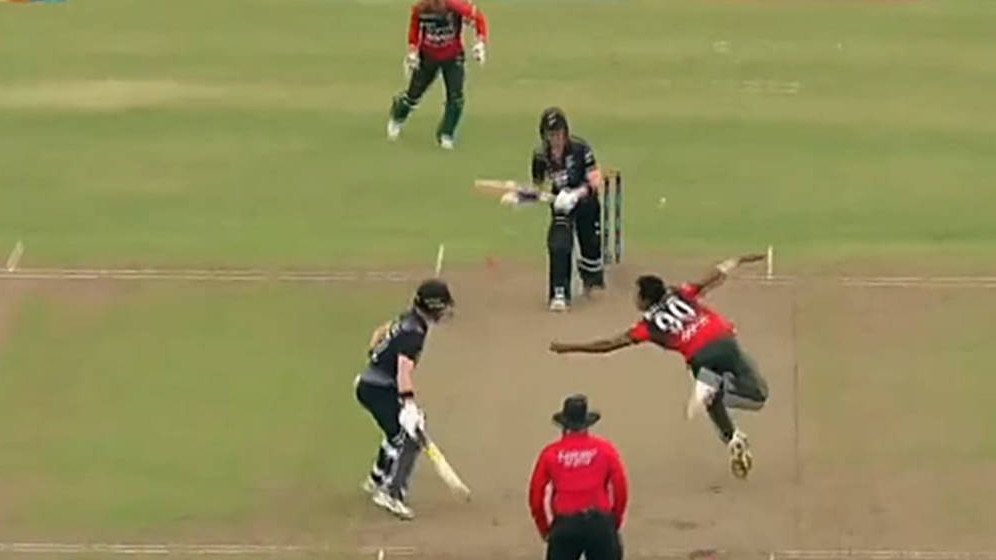