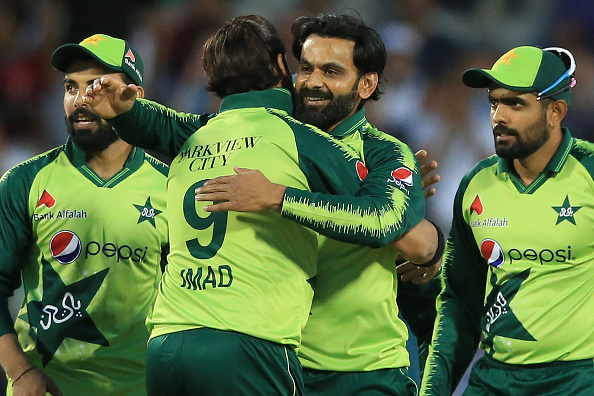 With the fast-approaching ICC Men’s T20 World Cup in UAE and Oman, all eyes are on the squad selection for the international teams.

As of now, New Zealand and Australia have named their squads and Pakistan are due to announce their squad on Monday (September 6).

According to a PTI report, there won’t be any major surprises in the Pakistan squad for the marquee event, scheduled to be played from October 17 to November 14.

See Also: Indian squad set to be named next week; selectors to meet after 4th Test in England – Report

The Pakistan Cricket Board on Sunday (September 5) confirmed that Pakistan men's T20I squad for the upcoming home series against New Zealand and England, and the T20 World Cup will be picked at the Gaddafi Stadium in Lahore.

Meanwhile, Pakistan head coach Misbah-ul-Haq has also returned to Lahore after being forced to stay back in the West Indies for 12 days as he tested positive for COVID-19 when the national team was preparing to return home last month.

Misbah, who served a mandatory 10-day quarantine period in the Caribbean, has reportedly started consultations with the chief selector Mohammad Wasim and skipper Babar Azam to finalise the T20 squads.

The report also suggests that incoming PCB Chairman Ramiz Raja’s input had also been taken on the squads to be named on Monday and he was keen on having young players in the side.

"In all probability seniors like Shoaib Malik, Wahab Riaz and Sarfaraz Ahmed will not be part of the main 15-member squad but might be named among the reserve players for the World Cup as the ICC has allowed teams to bring reserve players to the UAE for the tournament on their own expenses,” one source said, as quoted by PTI.

The source further stated that Babar was firm on having Sarfaraz as the reserve keeper and Malik among the reserves who will travel with the team to UAE.

As per another source, there was some deliberation on whether to have hard-hitting openers Sharjeel Khan and Fakhar Zaman in the main squad or add middle-order batsman Asif Ali in the squad by dropping either Sharjeel and Fakhar. 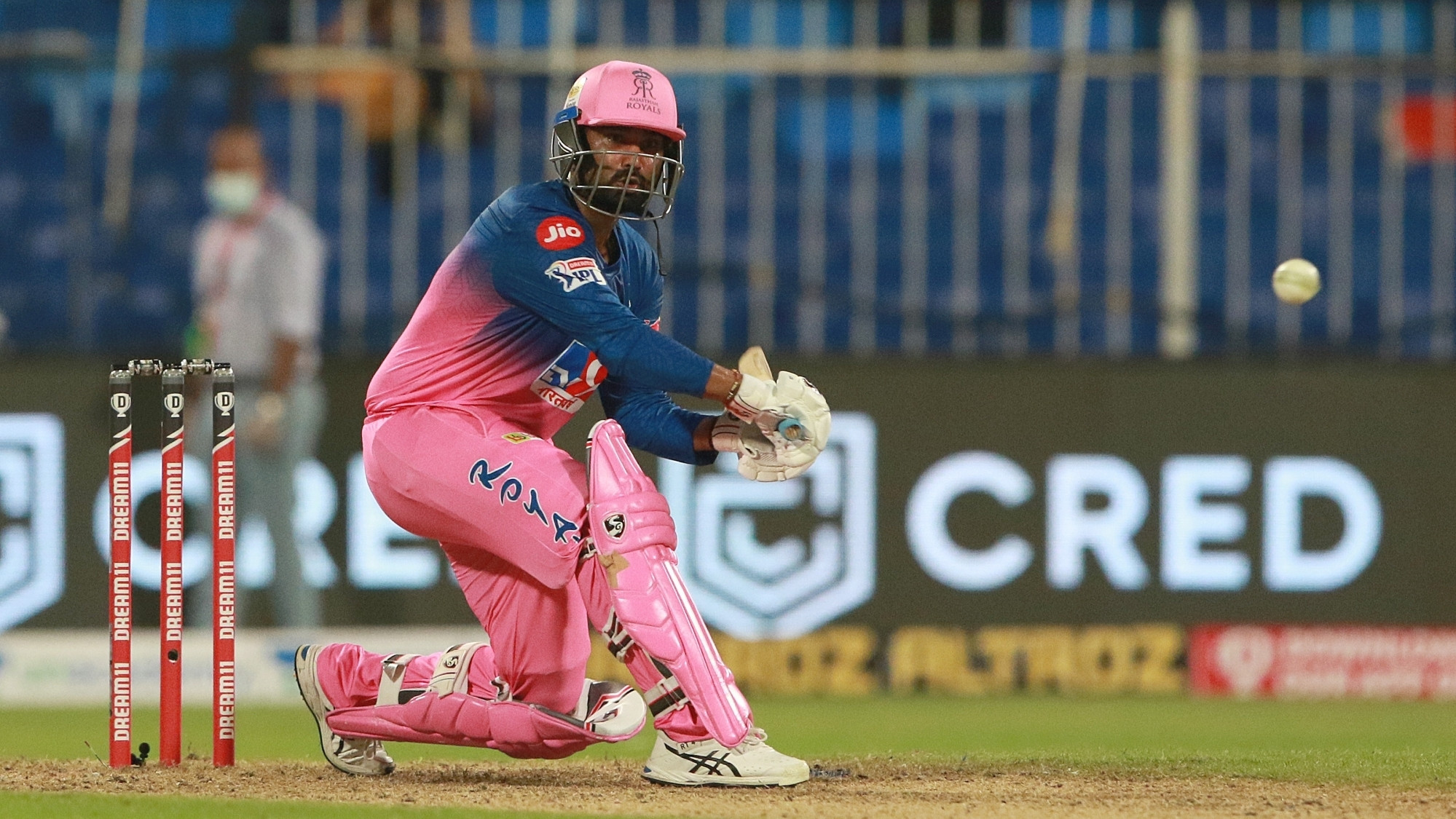 IPL 2021: Rahul Tewatia admits his performance wasnâ€™t up to the mark in first half; looking forward to UAE-leg 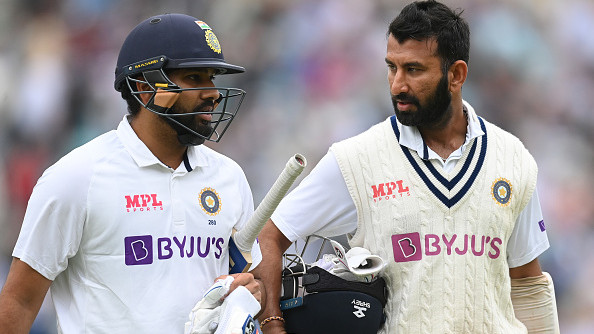 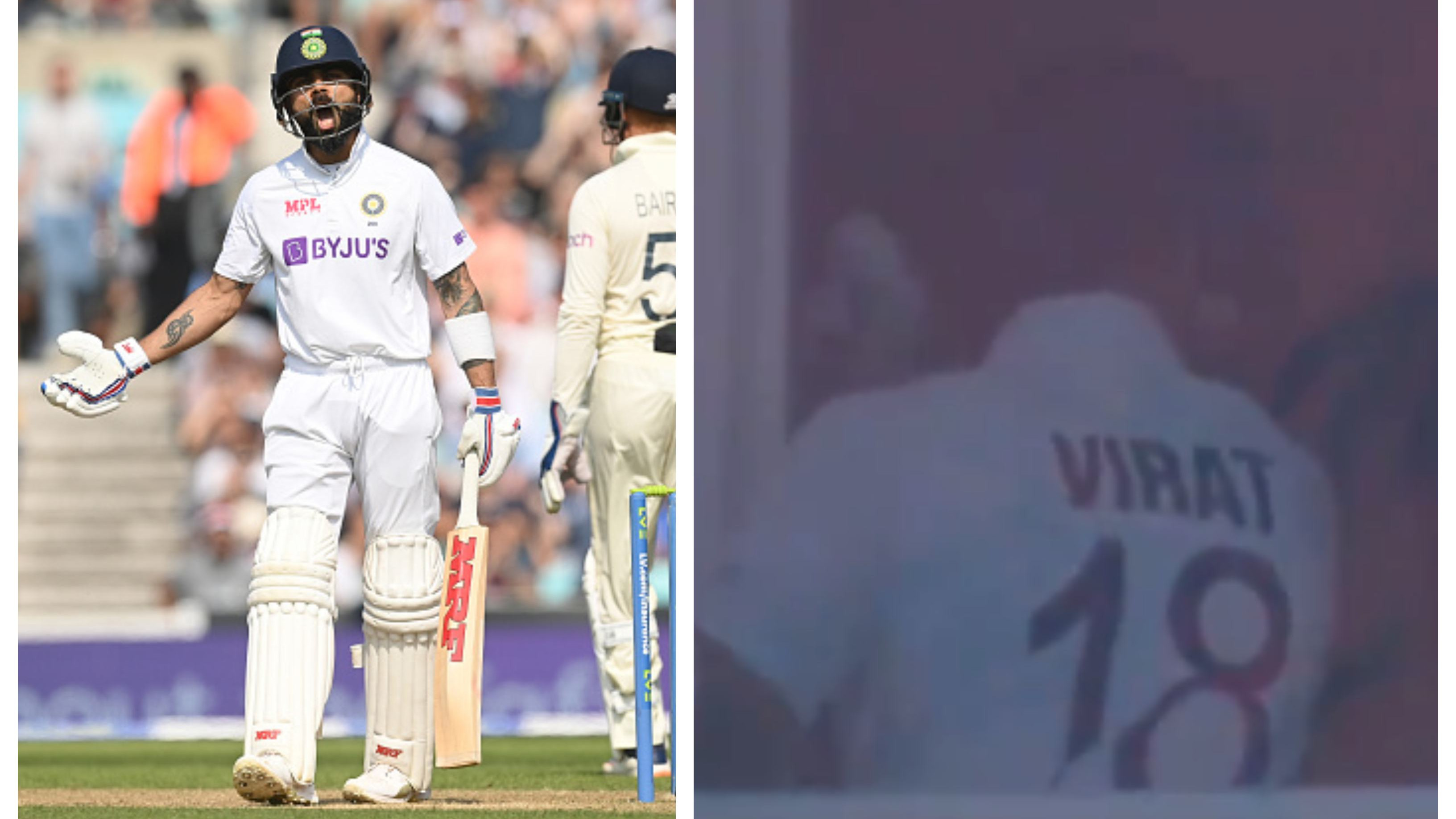