This is the first ODI series win for India in South Africa.

India and South Africa met each other in the fifth ODI of the six match series. After winning the fourth match, South Africa was looking for another win to keep themselves in the game and India, was looking to win the match and pocket the series.

Aiden Markram won the toss and decided to bowl first keeping the forecasts of rain in mind. Tabraiz Shamsi was brought into the team, as Chris Morris got injured. India on the other hand decided to play with the same team.

India started off cautiously as both Morkel and Rabada made the ball move and swing in the first few overs. But then Shikhar Dhawan (34 in 30 balls with 8 fours) cut loose, before falling in the trap set by Rabada. Virat Kohli and Rohit Sharma then added 103 runs for the second wicket, before Rohit Sharma ran Virat Kohli out and the Indian captain returned to the pavilion for 36 runs.

Ajinkya Rahane was too run out, after Rohit Sharma sold him a dummy and Rahane’s bad luck continue. Shreyas Iyer scored 30 in 37 balls and was looking good for few more, but fell to Ngidi, caught by Klaasen. Ngidi had Pandya caught behind for a first ball duck and then had MS Dhoni caught for 13 runs in 17 balls. Dhoni struggled to hit the big shots.

The hero for India proved to be Rohit Sharma, who scored his 17th ODI century- 115 in 126 balls with 11 fours and 4 sixes. However, he fell in the 43rd over just when he was required to press the accelerator and take India to 300.

South Africa started off in stunning fashion as Markram scored a run a ball 32 before falling to Bumrah. JP Duminy came and went for the score of one, as Pandya had him caught in slips and then accounted for AB de Villiers, who took one risk too many and was caught behind for 6.

Miller (36 in 51 balls) added 62 runs for the fourth wicket with Amla. However, Chahal clean bowled him and then Amla had to try and step on the gas and scored some quick runs to bridge the gap of run required and ball left.

Amla chanced his luck once too many times and was run out by Pandya for 71 off 92 balls. Next man Phehlukwayo, who slammed 3 sixes last game, which South Africa won, was bowled by Kuldeep for a duck. Klaasen (39 in 42 balls) played a lone hand in the end, but the target was too much for a single batsman to achieve.

Kuldeep Yadav removed both Rabada and Klaasen in quick succession to hurry in the end of the South African innings. Kuldeep Yadav ended up with figures of 4/57. Hardik Pandya made up for his duck by picking the wickets of Duminy and De Villiers, runnning Amla out and brilliantly taking a one handed catch in the end.

India won the 5th ODI and with it, leads the series 4-1; they need to win the final ODI as well, to end the series as the no.1 ODI team. This was also India’s first win on this ground and first ODI series win in South Africa after 25 years of trying. 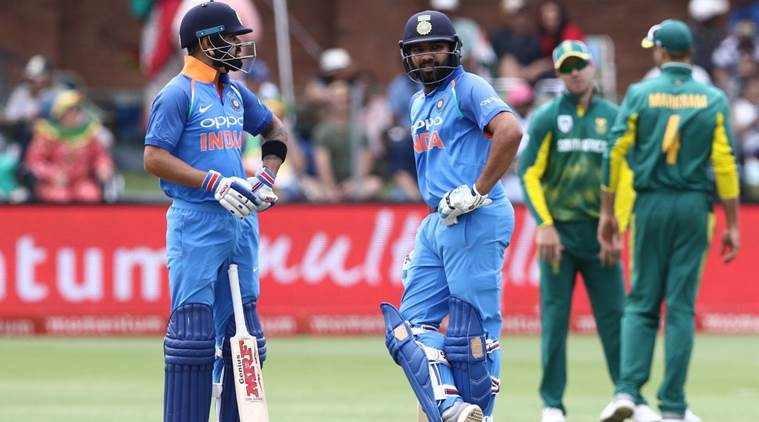 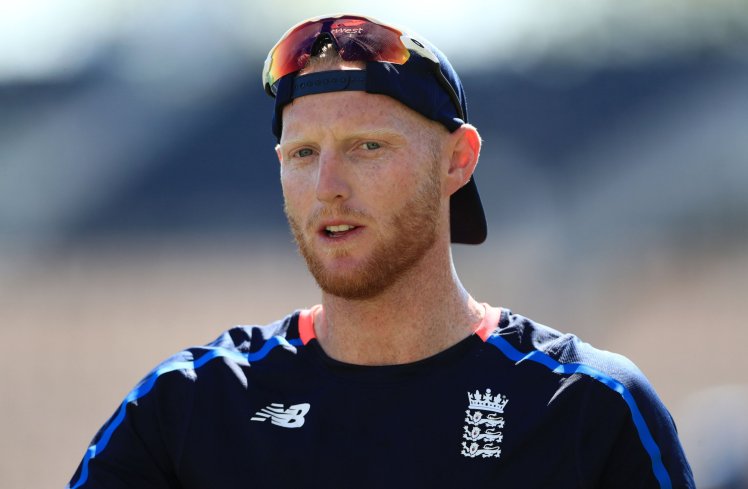 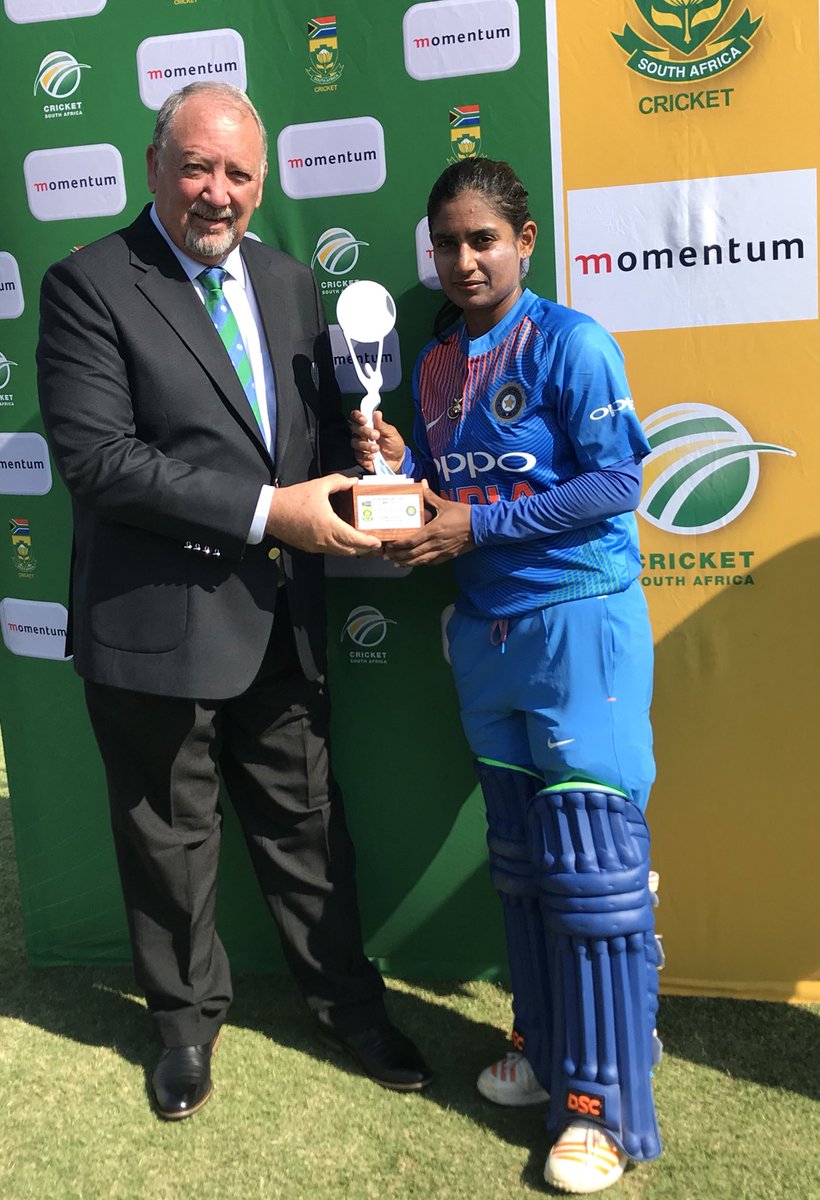 India women defeats South Africa Women in the first T20I thanks to Mithali, Veda and Rodriques