Yuzvendra Chahal and Kuldeep Yadav are excelling in limited-overs format.

Yuzvendra Chahal and Kuldeep Yadav have sealed their place in the Indian squad. They are making the opponents dance to their tunes and it is quite obvious that the current spin duo will easily play for India in the upcoming World Cup 2019.

R Ashwin and Ravindra Jadeja may find it tough to get into the limited-overs team as their competitors are excelling in their roles. However, Indian bowling coach Bharat Arun on said the door is not closed for Ashwin and Jadeja for the 2019 World Cup yet.

"We were extremely confident that they would come here to South Africa and make inroads into their batting."

The two are performing exceptionally well. But Arun still said the selection for World Cup 2019 is open.

"We had a good pool of bowlers and given the volume of cricket we are playing, we needed to keep rotating these bowlers and keep them fresh for every format.

"These two bowlers showed a lot of promise. We thought that in these conditions, wrist spinners would do lot more than finger spinners, and they have come to the party here."

The bowling coach further added, "We wanted to look at all the existing talent in the pool and then we wanted to decide who we wanted for the ultimate goal of the World Cup.

"It's not that Ashwin and Jadeja are out of the race. They could still be (included) into the team," he added.

India are set to face South Africa for the fourth ODI. It will be a must win game for hosts as they are already struggling in the series after being down 3-0. Arun is excited to see India defeating South Africa in their own land.

"It's huge. If I am right, no other team has come to South Africa and won a one-day series. To us, we are on the brink of it. If we do it, it will be really huge. There is always a first time and we hope this is it," said Arun.

"When we came to South Africa, we said this is going to be our home for the next two and a half months. We are going to identify with the culture and be a part of this country." Speaking about the Pink Day, he said, "We do support the cause. Tomorrow it's a great cause, and from our point of view we will go and play our best cricket and provide the right entertainment for the crowd."

"That will help them to go out and perform to the best of their abilities. We said we understood the South African wickets and the lengths that we need to bowl." The visiting pacers impressed one and all with their exploits in the Test series. "My job is to give them the right feedback so that they use it to the best. I cannot ask for anything better.

"I think these bowlers have really understood their roles, understood the conditions well and I can only say that they have performed exceptionally well." He highlighted that Jasprit Bumrah was the pick of the Indian attack during the Test series.

"Wherever he has been given chances, he has done really well. In the limited overs he did well enough for us to understand that he could be a handful in Tests as well. We had made a conscious decision that we will play Bumrah right in South Africa. We deliberately kept him out of the Test matches against Sri Lanka (at home). He was at the NCA working on his fitness and strength, because we knew the workload in South Africa is going to be high. So we prepared him accordingly."

When asked about affording rest to the likes of Bumrah and Bhuvneshwar Kumar, he said it remains a possibility. "It makes a lot of sense. As we have said earlier we will rotate the bowlers and keep them nice and fresh. After this tour we will take a call. Not just my call, it's a team decision along with physio and trainer who is involved." 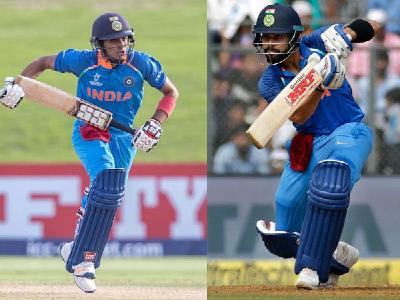 Shubman Gill talks about him being compared to Virat Kohli, calls him his idol 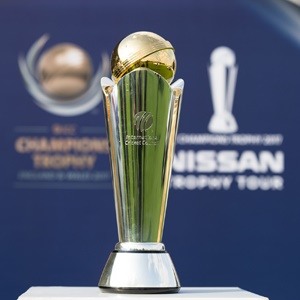 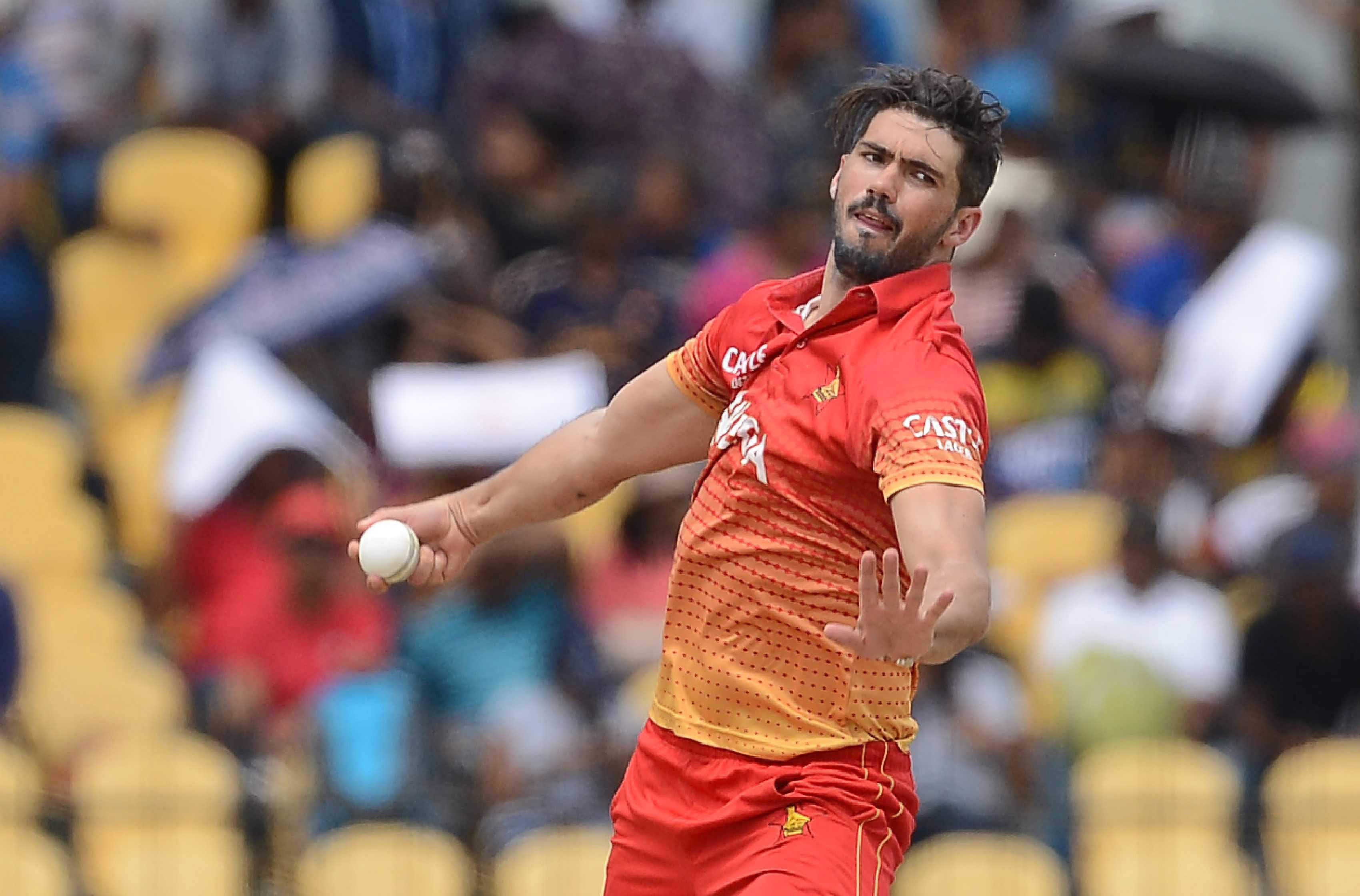