SA vs IND 2018: Rahane has replied his critics after Durban knock, feels Gavaskar

Ajinkya Rahane's 79 in Durban was his fourth consecutive ODI half-century.

Former Indian skipper and Cricket Pundit –Sunil Gavaskar, on Thursday, said that the middle-order batsman –Ajinkya Rahane proved National Selectors’ decision to leave him out for the first two Tests by hitting a gritty knock of 79-runs in victorious Durban One Day International –a ‘mistake’.

Although the  Test Vice-captain has been struggling to find his form since last few months, he made a strong comeback into the South Africa series with 48 in the final Test, and then 79 off 86-ball in Durban.

He came to bat when India was at 67 for 2 while chasing 270, and crake a rapid 79, including five boundaries and two sixes, as well as, he shared a 189-run stand for the third wicket with Captain Virat Kohli to help India win the first ODI and took a 1-0 lead in the 6-match series in South Africa.

In a post-match analysis show on Sony Ten 1 television channel, Gavaskar said, “I think [it was a] terrific innings. He [Rahane] built it up so well. He also showed he could play the big shots, hitting those sixes. He has been showing that it was a mistake that they didn't pick him for the first two Tests.”

He further added, “They did not pick him in the ODI matches [against Sri Lanka last year], slotting him down as an opening batsman. Look, he bats in the middle-order in Tests, so he is used to batting the middle-order in the ODI matches. Yes, there was a feeling that he was not able to rotate the strike freely in the middle order. But over the years he has improved that, he is scoring at a very good clip.”

Gavaskar signed off by saying, “He is technically so good. On overseas pitches where there is a little bit of help for the quicker bowlers, he is able to stave off the good deliveries and wait for the bad deliveries. I think he has sealed his spot at No. 4. There shouldn't be too much discussion about No. 4 unless he is terribly out of form [again]. He has sealed for this series at least for this series.” 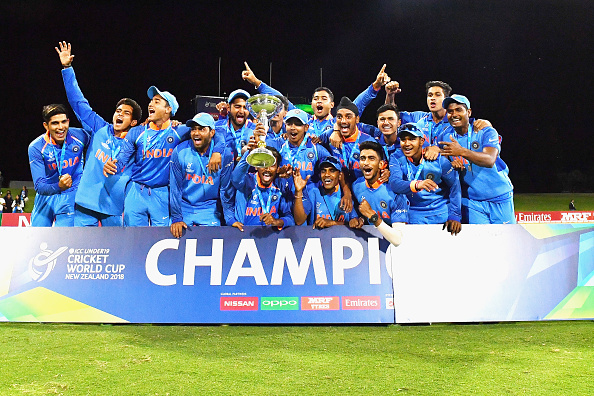 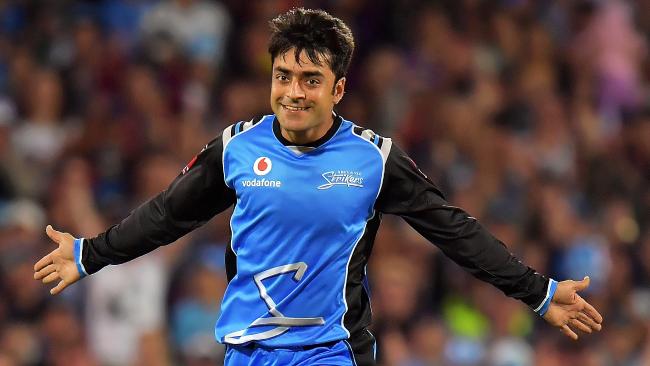 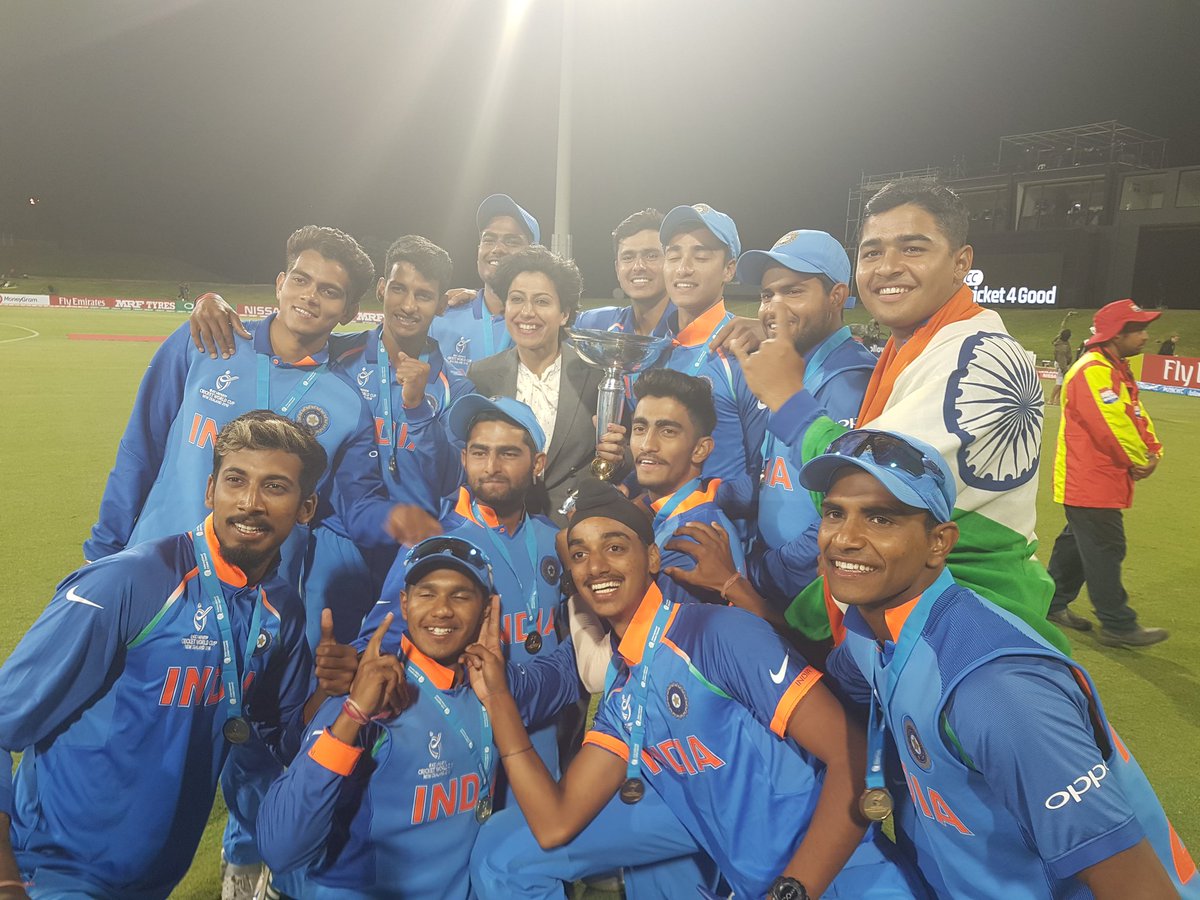 India Under-19 boys’ react after clinching the World Cup