South African skipper –Faf du Plessis, on Thursday cracked his 9th One Day ton but failed to prevent his team from facing a 6-wicket defeat in the series opener of the six-match ODI series against India.

The Proteas skipper admitted that the hosts have not potentially batted in Durban, and blamed their inability to build up a strong partnership for their defeat, saying the most basic thing about one-day cricket is putting some sort of partnership together to win the matches.

According to a report in Cricbuzz, Plessis told reporters at the post-match press conference in Durban, “Yeah we didn’t bat well today. As a batting unit, for the second top score to be 30 something [37] shows that there wasn’t partnerships. And the most basic thing about one-day cricket is two guys getting together and putting some sort of partnership together.”

Though, the skipper admitted that the conditions at Durban are challenging, but says Indian pace attack was outstanding throughout the game, saying they were completely failed to pose pressure on them.

The 33-year-old right-hander further added, “I thought the Indian spinners bowled well but still we should have been better today against them. Even though the conditions are challenging, you’re international cricket players so you should adapt to it a little bit better and we didn’t adapt to it at all today. We lost too many wickets in that middle period, and if you lose wickets, it’s difficult to create any sort of partnership and put pressure back on the opposition.”

He also stressed on the need that the hosts need to play the spinners better in the coming ODIs, “From a batting point of view, quite a few guys haven’t faced their spinners, so it will take one or two games for them to get used to it. Some of the guys played against these guys in the IPL but not all of them faced them recently. With mystery spin or wrist spin, it takes you one or two games just to get used to the guys’ actions and their wrists, then hopefully you get better at playing them.”

Du Plessis signed off by saying, “We’ll have a good discussion after this game and some feedback on the things we picked up, especially from my side, if there was anything that I can share with the guys that I picked up. And hopefully, in the second game we’ll play them better.” 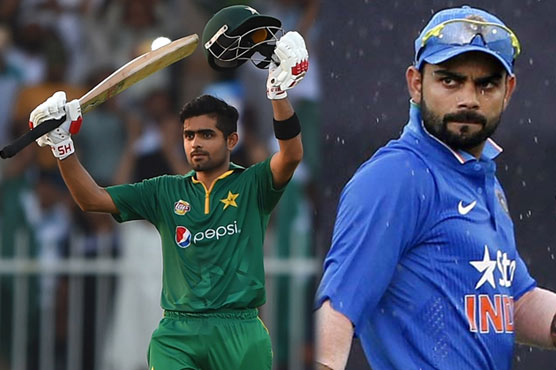 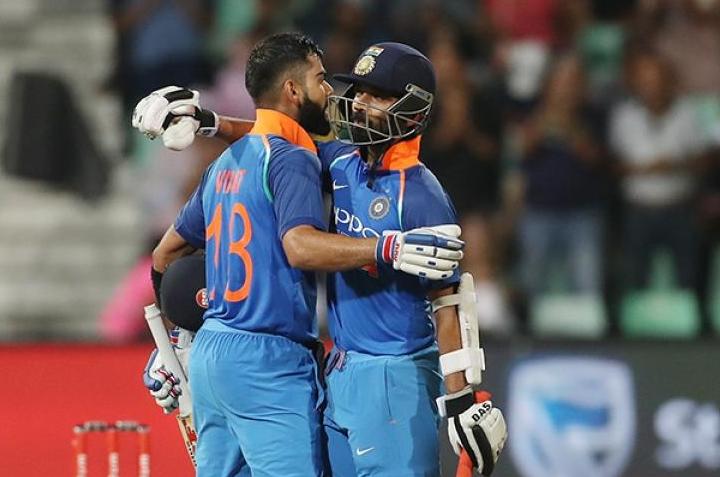 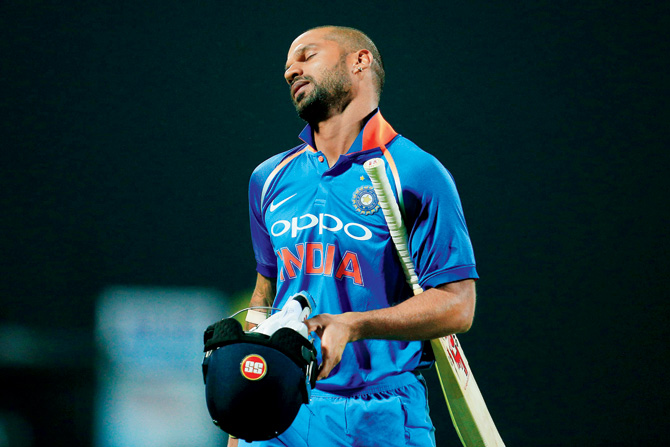