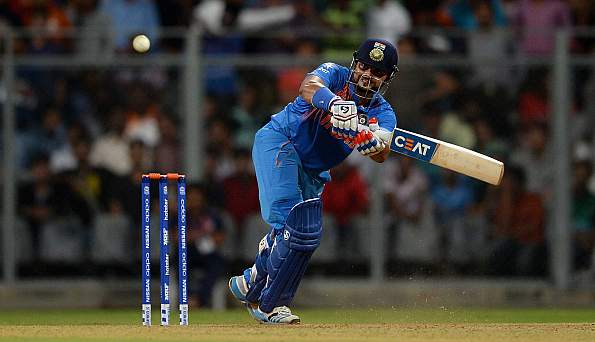 India batsman Suresh Raina is fully motivated to prove his worth in international cricket once again after receiving a call-up in the national team. The left-hander will get a chance to represent India after the gap of more than a year, when the Men in Blue will take on the Proteas in a three-match T20I series from February 18.

Things were going downhill for Raina as he managed to amass only 105 runs at an average of 11.66 while leading Uttar Pradesh in Ranji Trophy 2017-18. However, the 31-year-old didn’t lose hope at any stage and kept working hard on his batting and fitness.

It is a testament to Raina’s dedication the way he worked on his fitness to match the criterion of Virat Kohli led Indian teams’ ‘Yo-Yo’ endurance test result.

“It was all belief and hard work. I never lost my confidence and kept working hard on my fitness as well as skills. I was always focused on my game and was waiting for some good opportunities,” Raina was quoted by Hindustan Times as saying on Sunday.

After regaining his confidence by passing the ‘Yo-Yo’ test, Raina took his batting to a different level altogether in the recently concluded Syed Mushtaq Ali Twenty20 Trophy. He went on to score a belligerent 126* off 49 balls against Bengal, 61 against Tamil Nadu in the second match, 56 against Baroda before finishing the season with 16 against Delhi in the last match.

“I need just one good going and I know it will come my way soon. I am raring to go for some good hitting in the middle,” Raina further added.

Just a couple of year ago, Raina was a key member of India's limited-overs team. He used to bat in the middle order and finished up matches along with former India skipper MS Dhoni. However, his old issue i.e. playing the short-pitch delivery cropped up again and to make matter worse his form went downhill after the 2015 World Cup. Consequently, he was dropped from the team after the home series against South Africa in 2015.

Although, Raina was recalled into the national team for the ODI series against the Kiwis in 2016 but unluckily for the batsman, he couldn't feature in a single game due to illness.

Since the Indian selectors and team management are now emphasizing on having a supremely athletic team in all three formats, it is important for Raina to maintain his fitness. 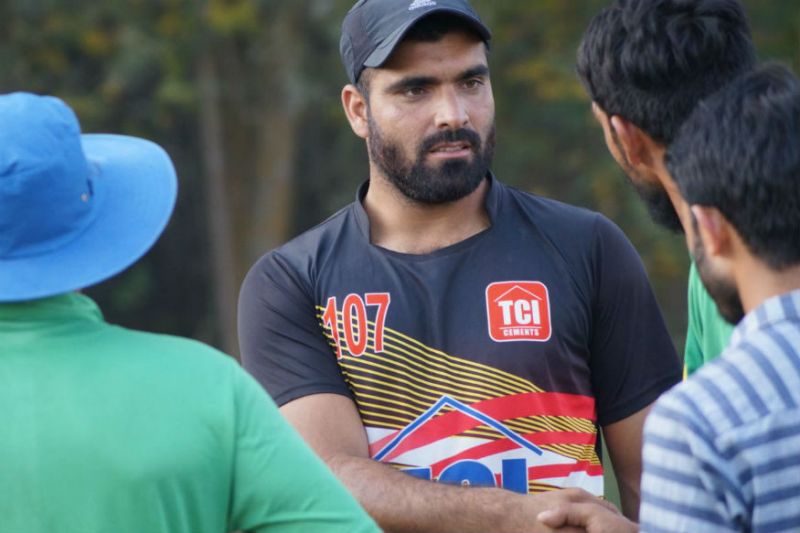 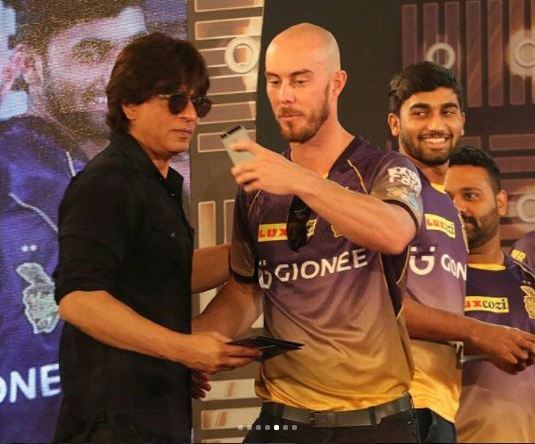 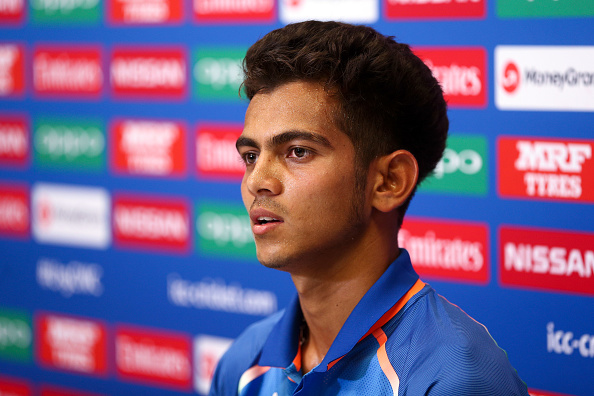 IPL 2018: Kamlesh Nagarkoti admits to being nervous and not watching the auction when his name came up