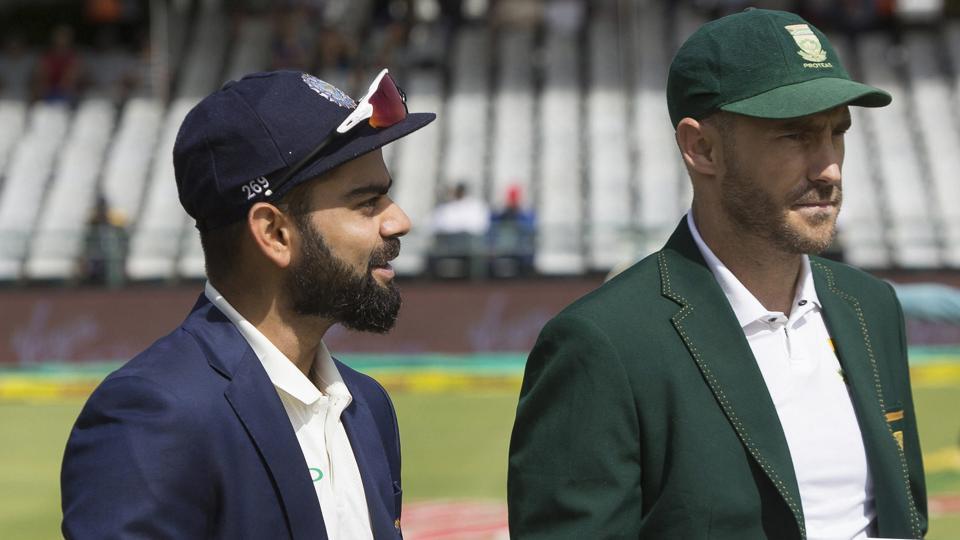 The recently concluded Cape Town Test between India and South Africa saw the batsmen of both the teams facing nightmares on a pitch where there was pace and bounce as well as the lateral movement. The Newlands strip produced scores of 286, 209, 130 and 135 in the four innings of the first Test that ended in just under three days.

Even though the world No. 1 Test team was at the receiving end having lost the match by 72 runs, India skipper Virat Kohli reckons that there was nothing wrong with the pitch and visitors were just needed to form one or two partnership to cross the line.

“We needed, if not one big partnership, then every wicket adding 30-35 (which) would have done the job for us. We needed to show more character with the bat there is no question about it,” Kohli said according to Hindustan Times.

"The mindset matters when you're traveling away from home on pitches which challenge you. Need to be positive in defence and when you're leaving also. You need to grab scoring opportunities,” The Indian captain had said in the post-match presentation.

For the home team, the 114-run stand for the fourth wicket in the first innings between AB de Villiers and Faf du Plessis did the job. All the other Proteas batters except De Villiers looked unsettled at the crease and were found wanting against the Indian pacers, who unleashed a havoc on the hosts by taking 65 for 8 in the first session of Day 4. Despite the batting collapse, Du Plessis made no bones about the pitch.

“This morning felt unplayable (laughs) when we batted. I think pace and bounce is something that you look for in South Africa. There was movement in this Test match. Obviously overhead conditions and moisture could play a role. When we go to Pretoria, we will hopefully get the same and Johannesburg. Those are renowned for being a little bit quicker. Hopefully we’ll get them there,” du Plessis quoted as per Hindustan Times.

Faf elaborated the risk considering a better Indian seam bowling line-up this tour. “When I saw the names that came over, you almost look at what they will offer in these conditons. You know they’ve also got variety in these conditions. They’ve got guys that can swing the ball, guys that can seam the ball around and they’ve also got a bit of pace. It’s similar to our attack. So I’m not surprised,” he said.

“We wanted the wicket to be a little bit like that, so we expected the wicket to be a bit more bowler friendly. You just needed one or two guys to step up and score some runs. So we did that fortunately in that first innings. We back ourselves in challenging conditions just to try and be a little bit smart when we bat,” concluded the Proteas captain. 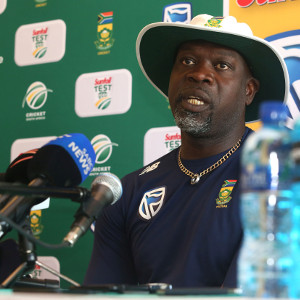 SA vs IND 2018: Ottis Gibson like to continue with fast bowling strategy in Centurion 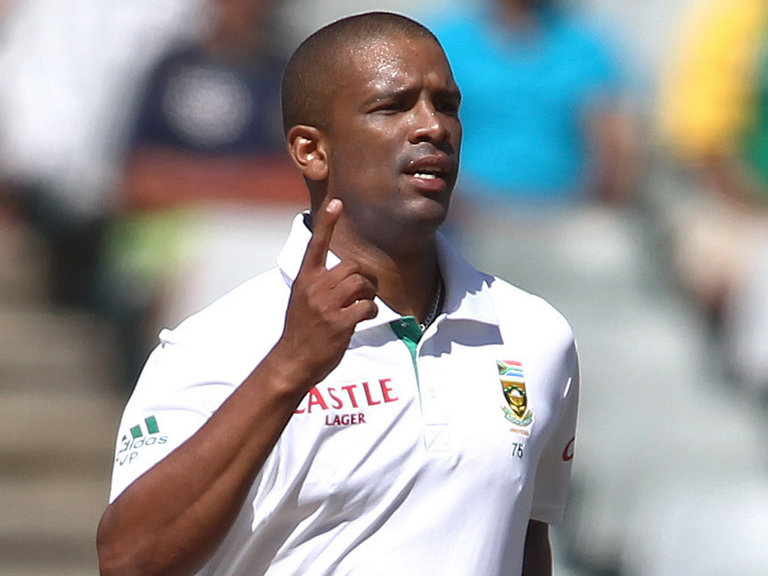 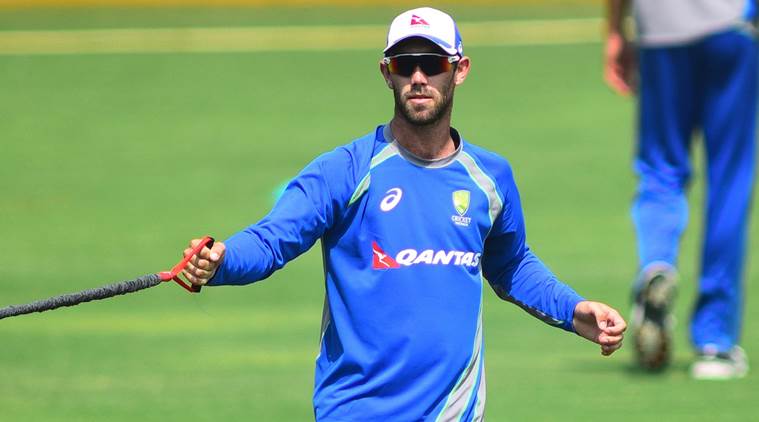 AUS vs ENG 2018: Maxwell set to sort out differences with Steve Smith over training comments