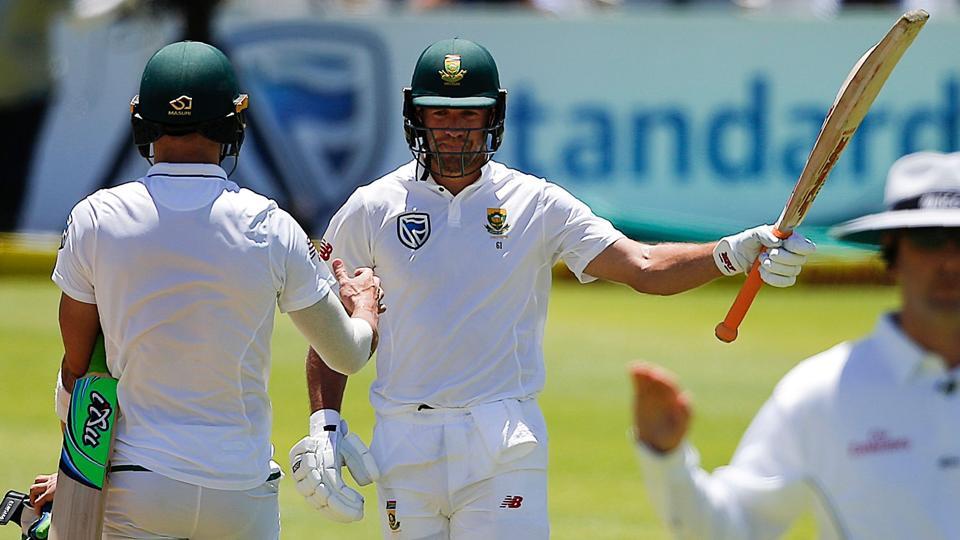 The world no.1 Test team failed to chase 208 on a pitch that gave us 18 wickets in a day’s play. India had managed to get their tails up in the game, after restricting South Africa to 130 in the second innings.

South Africa started at 65/2, but Indian bowlers, aided by the life in the pitch kept chipping at the wickets. Mohd Shami took 3/28 and Jasprit Bumrah took 3/39 as South Africa lost their last 8 wickets for 65 runs. India was set a target of 208 to win the match and they fancied their chances at taking a 1-0 lead, since there was no Dale Steyn in the Proteas bowling line up.

However, Du Plessis didn’t need Steyn to defend 207 runs, as the same pitch proved a difficult one for Indian batsmen. Dhawan and Vijay spent time at the crease, but couldn’t score runs as Philander and Morkel left India at 39/3. Philander then came in to remove the big wicket of Virat Kohli, who went for 28 and then bowled Rohit Sharma for 10.

Rabada removed Saha for 8 and first innings hero Pandya for 1 and India was left 82/7. R Ashwin scored 37 in 53 balls and added 49 runs with Bhuvneshwar Kumar. Vernon Philander came back to remove the tail and completed his 6 wickets in the innings.

India lost the Test match by 72 runs in a humiliating fashion, despite having a definite chance of winning it. South Africa on the other hand came back from behind after the second innings collapse and won the match despite not having Dale Steyn in their attack.

Team India will need to get their batting selection correct in the next Test at Centurion, starting from January 13, 2018. 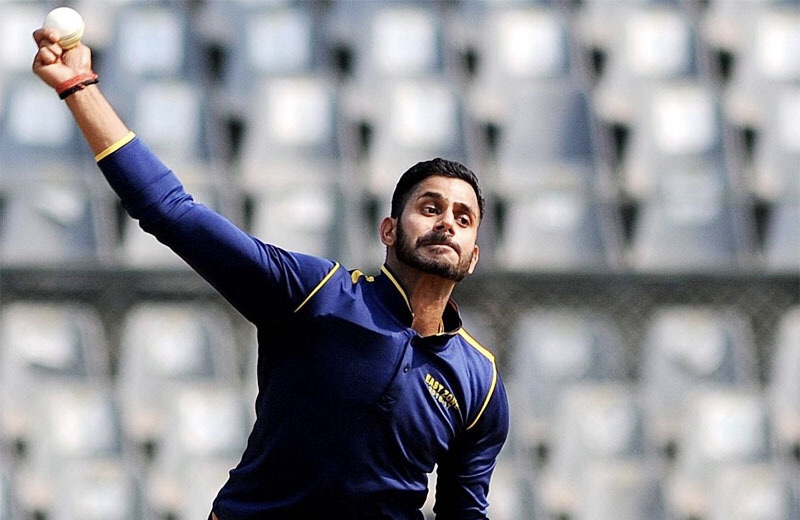 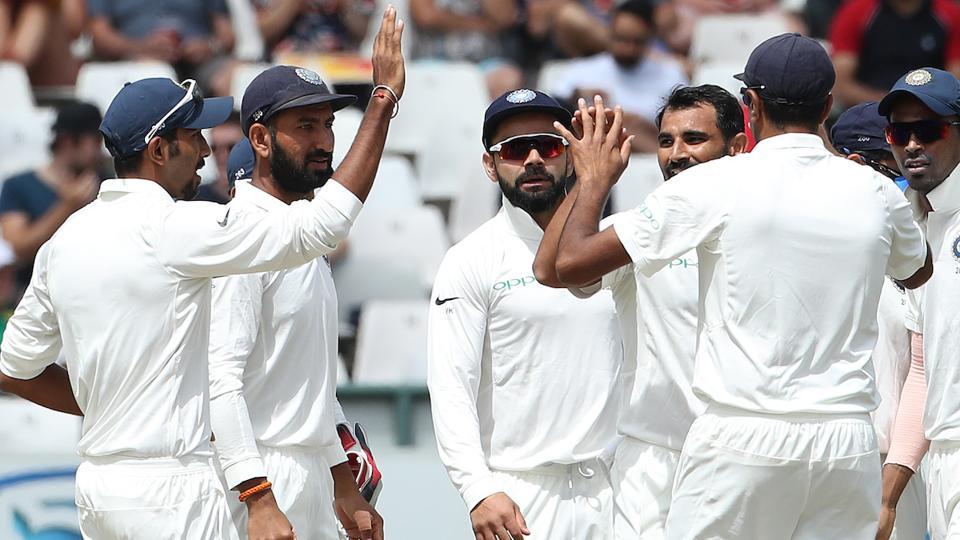 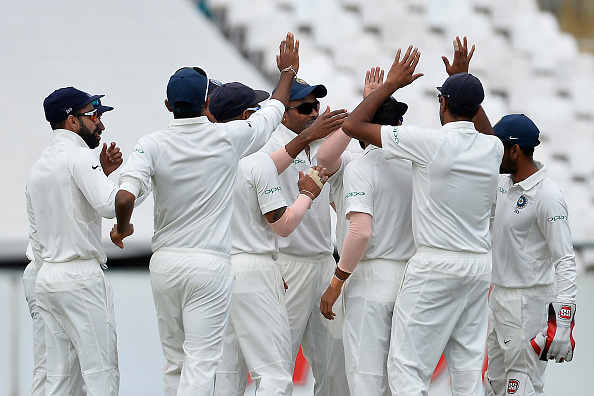