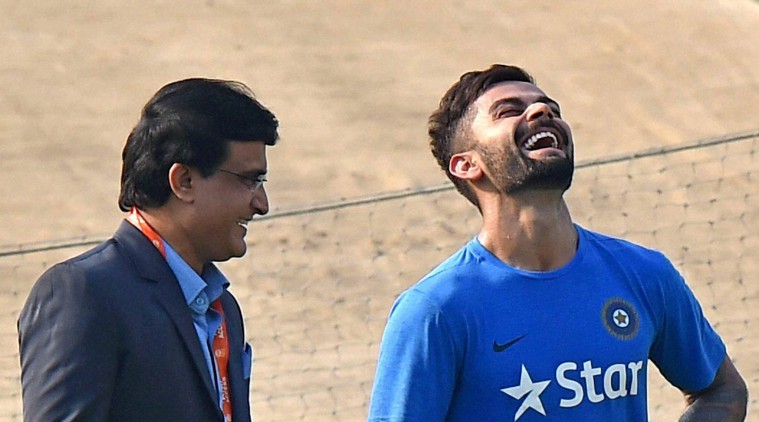 Former Indian skipper Sourav Ganguly has high hopes from Indian captain Virat Kohli. As per his recent column for Times of India, he suggested that Kohli's form needs to be consistent if India wants to win in South Africa.

He thinks it will be important for the Indian skipper to strike a balance as leader and batsman. "It's the start of Virat Kohli's first away series, and a tough one at that to South Africa," wrote Ganguly. "Virat's form will be very important for the side. It is his first tour to South Africa as captain and it will be very important for him to strike a balance as skipper and a batsman. His form as captain in the two previous instances in Adelaide and Sydney were brilliant and hopefully, those memories will remain fresh for him and help him."

India had a great home season in 2016-17. They conquered every opponent at home in Tests. Ganguly said that keeping the consistency would be really vital for the Indian team.

"India have had a phenomenal year in 2017 and they will be looking to continue that momentum. One must also understand that it will be a totally different kettle of fish to playing at home, but I believe that this team has the ability to make a difference," wrote Ganguly.

Indian team have improved especially as a bowling unit. They have the ability to pick 20 wickets to win a Test, thinks Sourav. Ganguly He also wants Hardik Pandya to play.

As per Ganguly, Pandya should be used with the right combination.

"It will be important for India to get their combination right and I would want Hardik Pandya to play. It will give them the option of five bowlers which will be important if they want to pick 20 wickets. With Pandya, Wriddhiman Saha and R Ashwin, who are capable with the bat, and Bhuvneshwar as well, it is a chance worth taking. The first Test of a series is very important and the length of the bowlers will be vital. They will need to bowl full to make sure that the ball is hitting the stumps," he wrote.

India's off-spinner R Ashwin has always faced criticism for his overseas bowling figures. Ganguly thinks perfect reply for critics would be a good performance by him. "It will also be an important series for Ashwin, He is at a juncture where he needs to remind everyone that he is still as good as the next bowler and a good performance in South Africa will clear all questions. What he must remember is that you cannot pick 300 wickets if you are not good enough," wrote Ganguly. 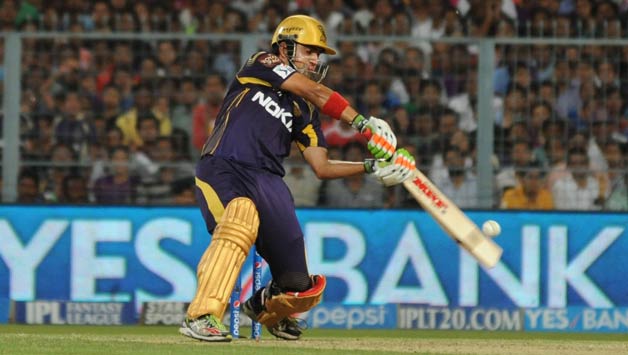 IPL 2018: Chennai Super Kings might be eyeing Gautam Gambhir in the IPL auction 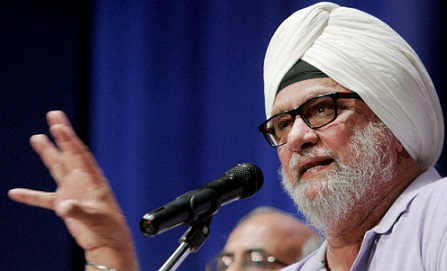 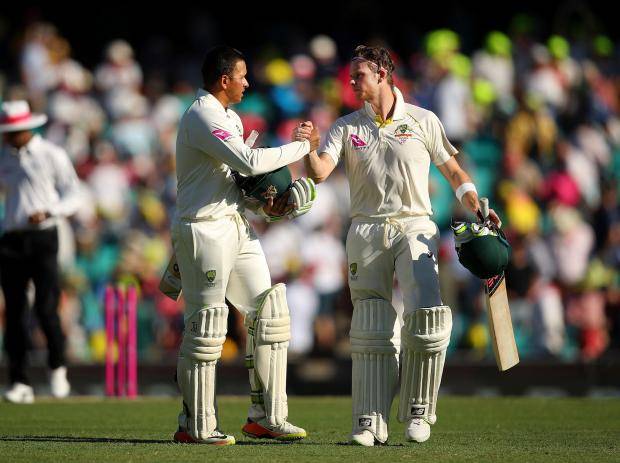