Warner has been suspended by Cricket Australia for a period of 12 months after he was found to be the instigator of the ball-tampering scandal.

Former Australia vice-captain David Warner along with his wife and two daughters arrived at Sydney Airport on Thursday evening. As soon as Warner landed in his homeland, he was confronted by dozens of cameras and journalists within the airport.

The 31-year-old opening batsman has been suspended by Cricket Australia (CA) for a period of 12 months after he was found to be the instigator of the ball-tampering scandal that hit the entire cricketing fraternity last week.

"As you can understand it's been a tough and emotional time for my wife and my kids at this present time,” Warner told reporters.

"You'll hear from me in the next couple of days. At the moment my priority is to get these kids in bed and rest up and let my mind be clear so that I can think and talk to you in a couple of days. Thanks guys," he further added.

Earlier on Thursday, Warner took to micro-blogging site Twitter to apologise for the part he played in the saga.

“To cricket fans in Australia and all over the world: I am currently on my way back to Sydney. Mistakes have been made which have damaged cricket. I apologise for my part and take responsibility for it. I understand the distress this has caused the sport and its fans. Its a stain on the game we all love and I have loved since I was a boy. I need to take a deep breath and spend time with my family, friends and trusted advisers. You will hear from me in a few days,” Warner has tweeted.

Although Smith, Warner and Bancroft are still eligible to compete in club cricket they can’t take part in state or international games for the duration of their suspensions. 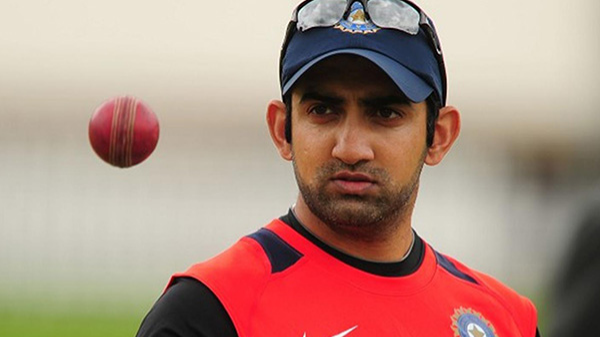 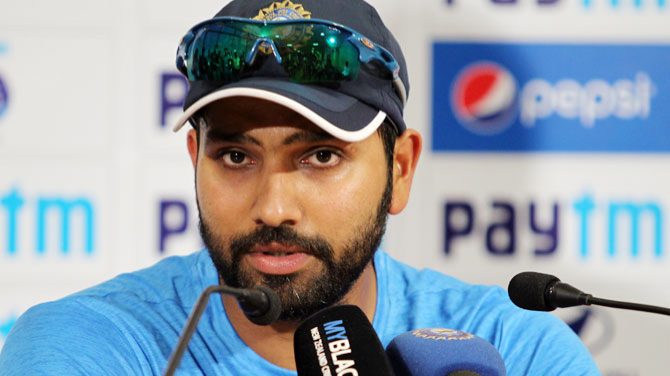 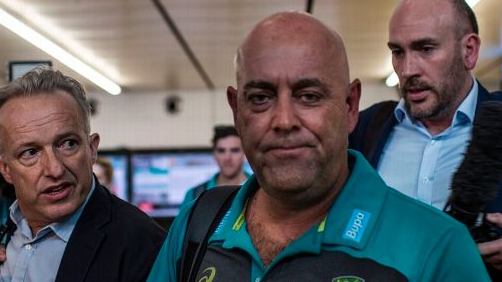 SA v AUS 2018: Darren Lehmann to quit as Australia coach after the final Test at Wanderers