And as per the reports in South Africa media, firstly Warner took pot shots at De Kock's family members.

Quinton de Kock’s sister has reacted on the unpleasant fallout between her brother and Australian vice-captain David Warner, occurred outside the team dressing rooms in Durban on Sunday (March 4).

Dramatic video footage of that ugly altercation emerged on Monday (March 5) in which Warner can be seen pointing and directing a verbal barrage at De Kock, before he was restrained and taken away by his teammates. If the reports of certain media outlets are to be believed, the fracas had been ignited by disparaging remarks about Warner's wife Candice.

The incident has been condemned by former Australia cricketer Adam Gilchrist, while South Africa's team manager said it was "not in the spirit of the game."

Addressing the media after the match, Australia skipper Steve Smith has accused De Kock of starting the whole fracas by getting personal with Warner.

"Quinton got quite personal and provoked an emotional response from Davey. As far as I am aware we didn't get personal toward Quinton,” Steve Smith told reporters on Monday.

On the other hand, Proteas skipper Faf du Plessis said the 25-year-old De Kock was unaffected by the incident.

"When you look at him now, it's like nothing happened. Quinny's fine. I don't think you'd get a reaction out of Quinton anyway, most of the time,” Du Plessis said in the media conference.

As far as the result of the match is concerned – Australia won the Durban Test by 118 runs and consequently took a 1-0 lead in the four-match Test series.  It took the Aussies just 22 balls to wrap up the Proteas innings on Day 5. Left-arm pacer Mitchell Starc was adjudged Man of the Match for his 9-wicket haul in the match. The second Test will be played at St George's Park, Port Elizabeth on March 9. 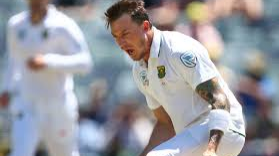 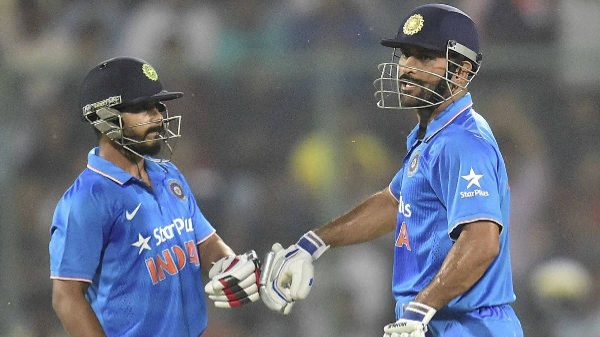 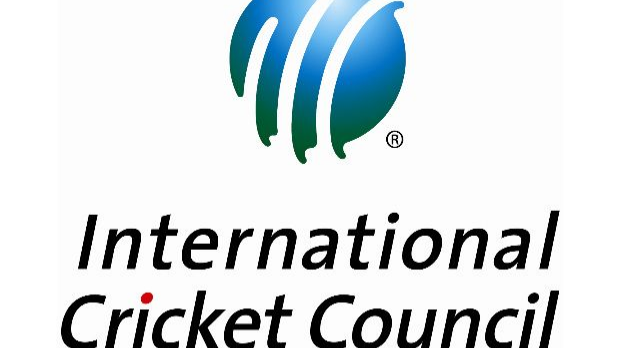