Security officials hunted down streaker in a funny chase. 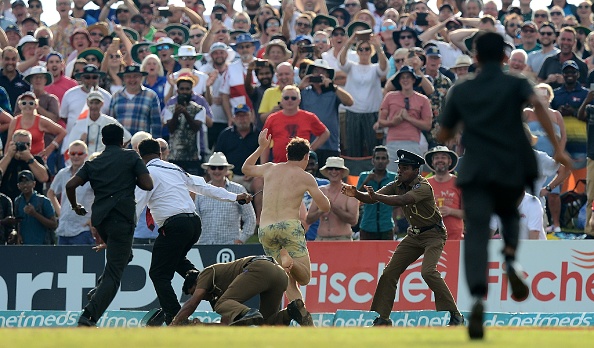 After 13 away Tests, England registered their first win as they crushed Sri Lanka in Galle by 211 runs to play spoilsport in Rangana Herath’s farewell Test. Despite a brilliant performance by England in Rangana Herath's final Test, it was a streaker who grabbed all the headlines post-England's victory.

The streaker invaded the ground and ran around like there was no tomorrow, giving the security officials a tough time in a Hollywood like chase.

Here is the video the incident that took place on the Fourth day of First Test between Sri Lanka and England:-

What’s better the England win or the streaker to finish the Lankans off proper? #SLvENG pic.twitter.com/6MaxXfTGNf

Streaking is defined as an act of running naked through a public place as a prank, dare or an act of protest. The first incident of streaking took place during a 1975 Test match between England and Australia at the Lord's. A streaker called Michael Angelow, who gained celebrity status, invaded the cricket pitch and leaped over the stumps.

Since 1975 there have been numerous such incidents in cricket, despite the heavy penalty and tough security measures. And has caused a lot of embarrassment for the organizers, cricketers, and viewers too. 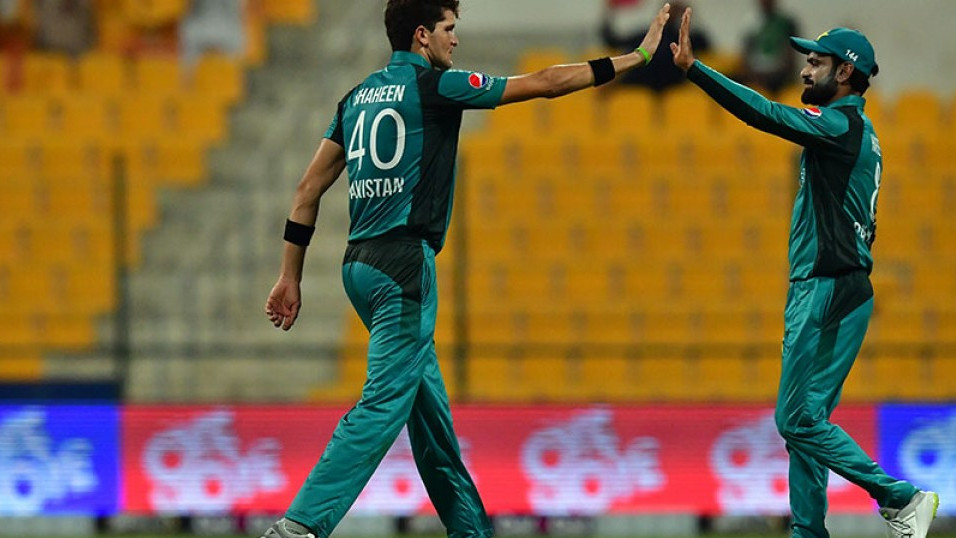 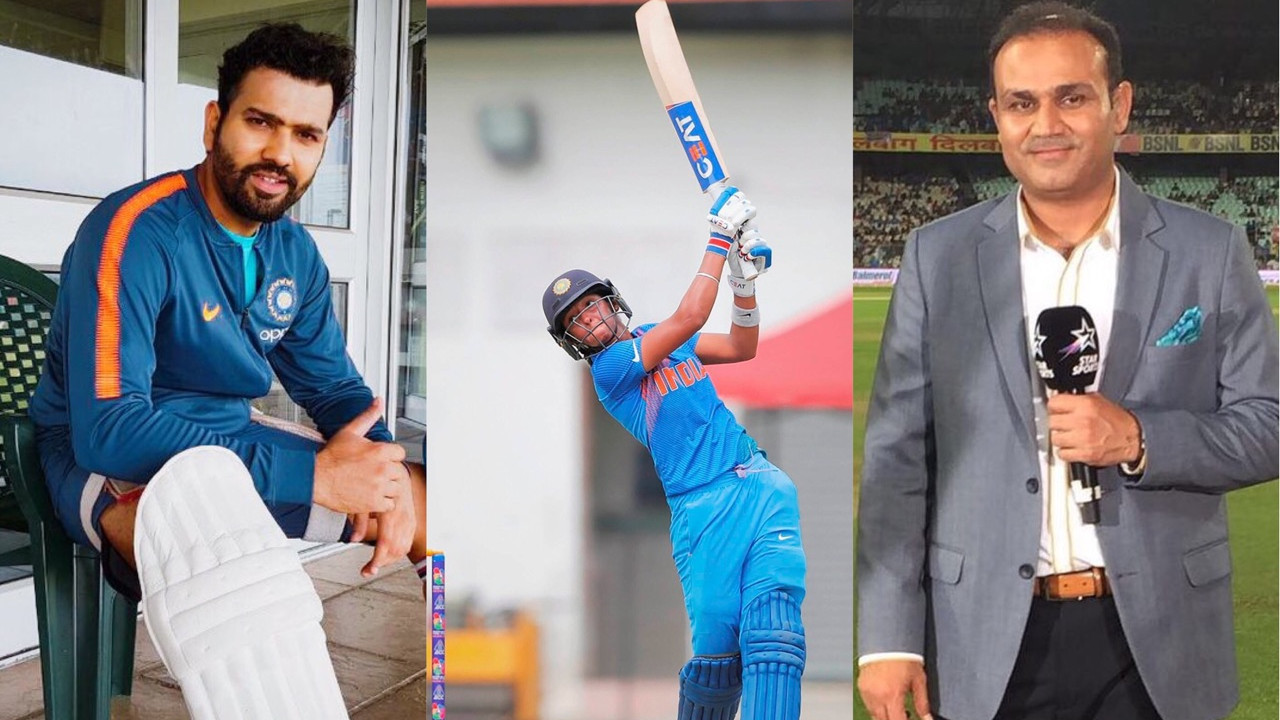 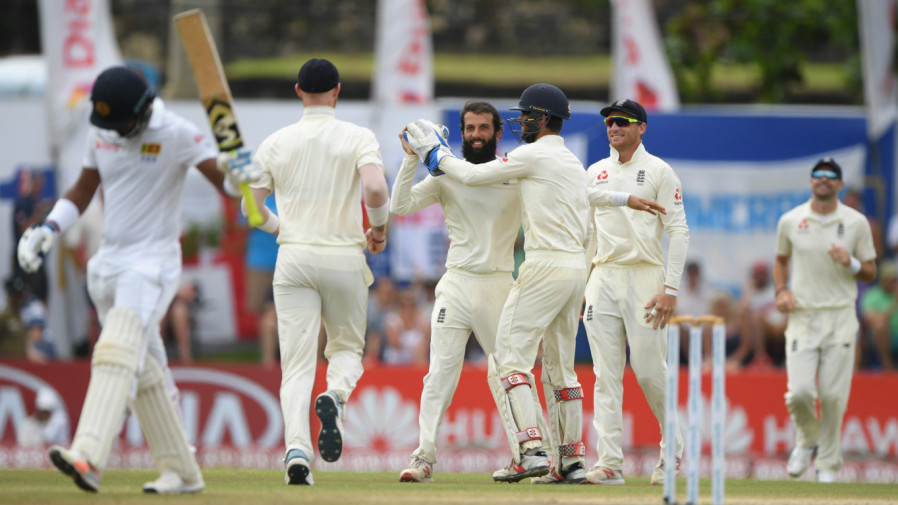