England's leading wicket-taker is gearing up for the challenge ahead. 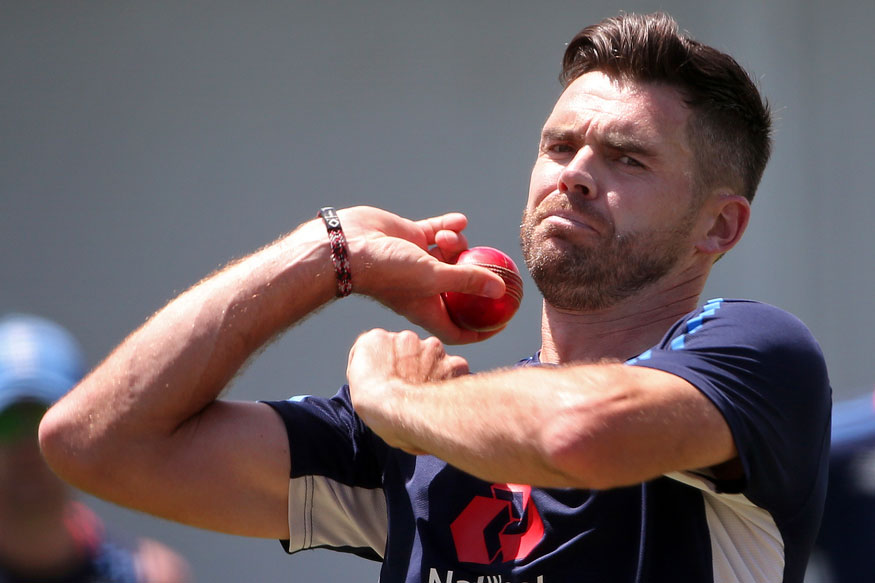 Aware of the task at hands during the upcoming three-Test series in Sri Lanka, England's leading wicket-taker James Anderson has said that he is mentally and physically preparing himself for the challenge, where he says that being a fast bowler he is more than willing to even play a defensive role in conditions hugely in favour of the spinners.

The exceptional Anderson, who has respectable numbers in the subcontinent, talked about the difficulty of bowling in these conditions and the technical as well as the tactical adjustment that one has to make in order to be successful and told Sky Sports, "The pitches, first and foremost, aren't that seamer-friendly so it can be tough and the heat does take it out of you, seamers do have a role to play but it's not going to be like in England when you bowl 25 overs in a day - it's going to be 12 to 15."

Having scalped nine wickets at 21.77 when England drew their previous Test series in Sri Lanka in 2012, the 36-year-old further said, "It's just about getting used to that and when you get your chance as a seamer you make the most of it. You know it's only going to be a short spell. (The seamers') job might be to be a little bit more defensive and let the spinners attack more from the other end. But there will be chances for seamers to take wickets."

"The new ball still swings, there is reverse [swing] as well if the conditions are suitable - if the pitch and outfield is dry. There are chances to get the ball moving in the air and that is almost what you have got to pray for as a seamer, If those things aren't happening, it can be very difficult," he added.

While England have struggled to get going overseas for a while now, Anderson is taking heart from the previous away wins and says, "Looking back on successful England teams in the past when we have been to the subcontinent, it's getting big first-innings totals and batsmen getting big hundreds that are really important."

"Then it's about 20 wickets so you need quality, not just your spinners but also from your seamers to find ways of getting wickets in alien conditions. We need to do a bit of everything. It's not just one thing we need to improve," he signed off.

The first Test at Galle kickstarts on November 6. 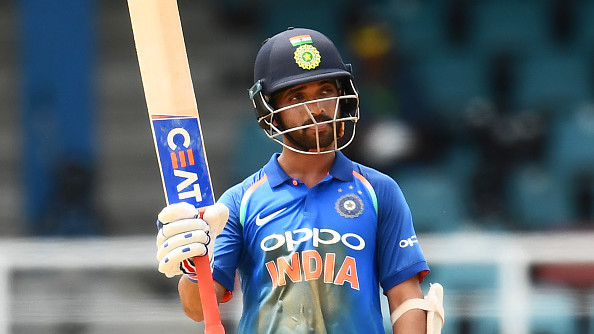 Ajinkya Rahane optimistic of featuring in the 2019 World Cup 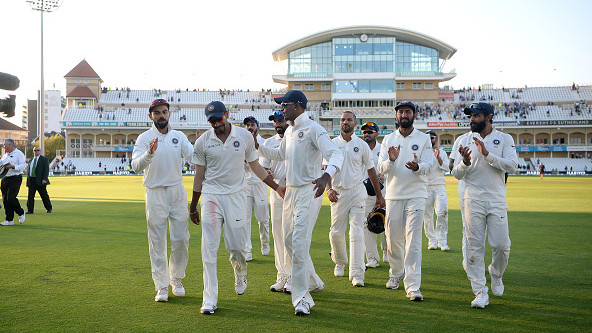 Team India to play a four-day first-class game instead of three-day warm-up tie in Australia: Report 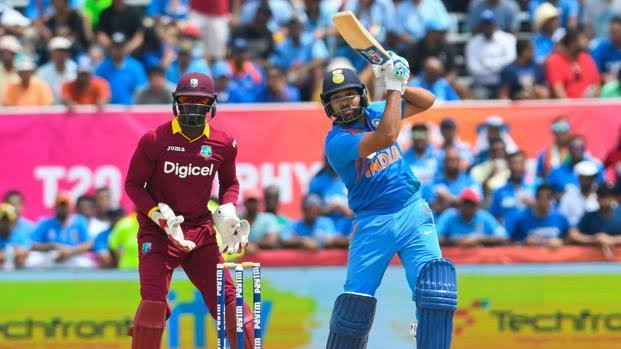