All the major stats and facts from the third and final T20I between South Africa and Pakistan in Centurion. Pakistan registered a consolation 27-run win in the third and final T20I against South Africa atSuperSportt Park, Centurion and finished the tour on a winning note.

Earlier South Africa won the toss and asked Pakistan to bat first. Opener Babar Azam started well and smashed five fours in the first two overs of innings but he couldn't last longer and got out off Chris Morris bowling and after his dismissal, no one could build a long partnership and Pakistan kept losing wickets and reduced to 94/5 in the 13th overs. Lower order batsmen Imad Wasim, Asif Ali and Shadab Khan chipped in and helped Pakistan to post a fighting total 168/9.

In the chase, South Africa also started off very poorly and lost 3 wickets for 30 runs. First Rassie van der Dussen and later Chris Morris put up a good fight but due to lack of support from the other end, they couldn't help their team to cross the line.

All the major stats and facts from the third and final T20I between South Africa and Pakistan in Centurion :

2 - Pakistan have won both the T20I matches they played at Super Sport Park, Centurion and both wins came against South Africa.

50 - Shoaib Malik became the first ever fielder to take 50 catches in T20I cricket.

Most catches by fielders in T20I cricket -

55 - Number of wickets Mohammad Amir has taken in T20I cricket - the fourth most for Pakistan.

Most wickets for Pakistan in T20I cricket - 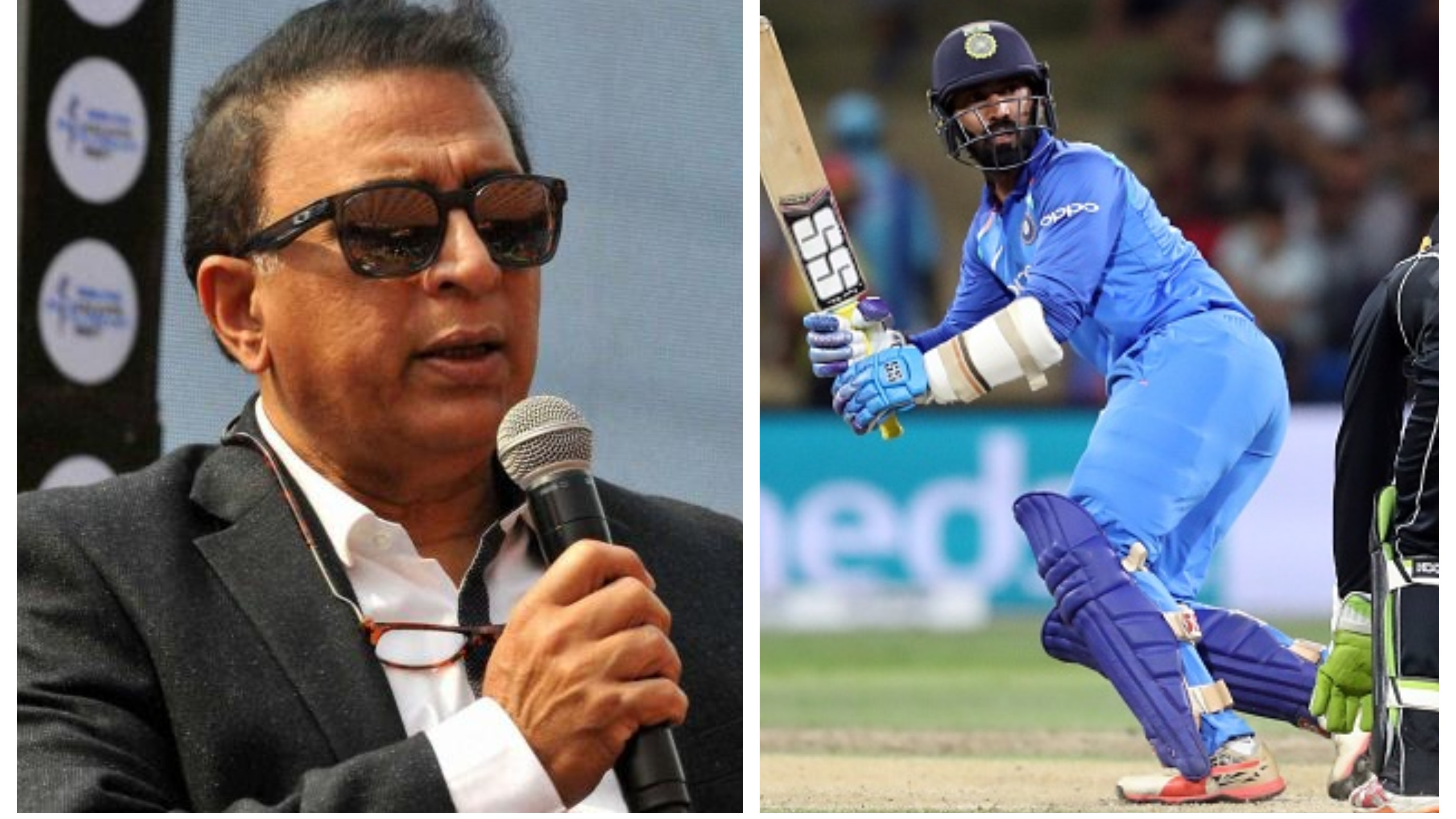 I am looking at Dinesh Karthik as a third opener for World Cup 2019, says Gavaskar 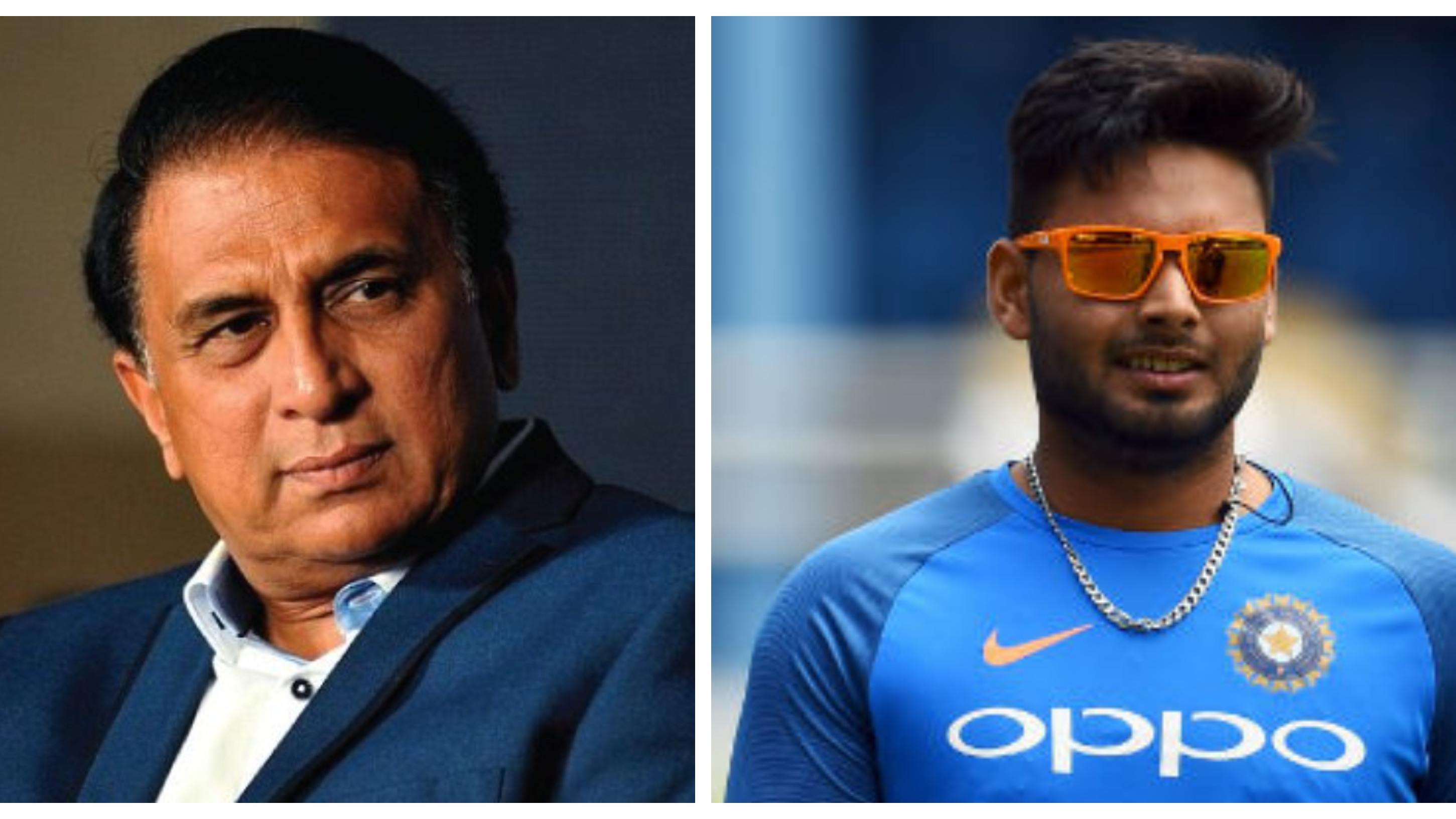 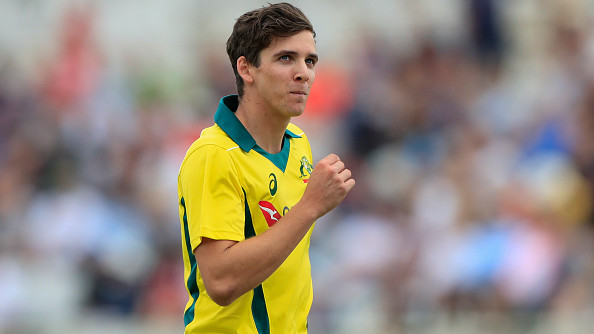