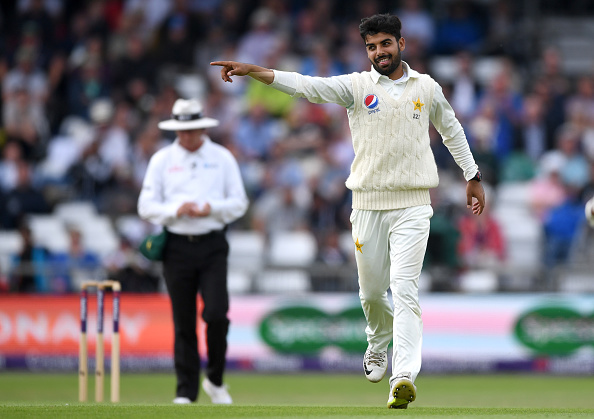 Mickey Arthur revealed that Pakistan were always intent on featuring five bowlers for the first two Tests in Centurion and Cape Town but the unfortunate injury ahead of the tour to wrist-spin allrounder Shadab Khan didn't allow the visitors to down that route.

And while there have widespread question marks over the non-inclusion of Faheem Ashraf, the head coach feels that the youngster isn't yet a strong enough batsman for the No.7 slot in this team.

"I am a big fan of the five-bowler strategy. It gives us the added option of providing our frontline seamers with a rest while still maintaining control of the innings. But to do that, we need a fully fit Shadab Khan, who is a genuine allrounder. With Faheem batting at seven, we feared the tail would be just a bit too long," Arthur told ESPNcricinfo.

"Make no mistake, I'm a huge admirer of Faheem Ashraf, and I said so in England. I am confident he will develop into a proper allrounder for Pakistan, but there is a process of natural evolution that needs to take place. In what are very challenging conditions, we need runs on the board, and we weren't confident that if we played Faheem at 7, followed by four bowlers, we were giving ourselves the best chance of making enough runs."

"In England, we did play Faheem Ashraf, but the situation there is different. Over there, we could have the two spinners, Yasir Shah and Shadab Khan, bowling long spells, which provided the rest our fast bowlers needed. Here in South Africa, we can't go into a game with two spinners, which makes Shadab, a spinner but also a genuine allrounder, so valuable. The bowlers will, of course, be fatigued if there's no fifth option."

Shortage of valuable support with the ball has assured enhanced workload for the main fast bowling attack, which Arthur believes, is one of the reasons behind lack of pace from this Pakistani unit.

He said, "Shaheen was a bit fatigued on the back of the first Test, which is normal; he's still only 18. It could have gone either way with Hasan Ali or him. But he had bowled well in Centurion and we wanted to keep the momentum going here in Cape Town."

"In Yasir, we have a genuinely world-class bowler, and a real match-winner. I said it before and I'll say it again, if we had taken these two matches into the fourth and fifth days, Yasir would have become a huge factor. I'm confident of that. For now, the problem for us is getting there, and we have got to look at ways of doing that," Arthur signed off. 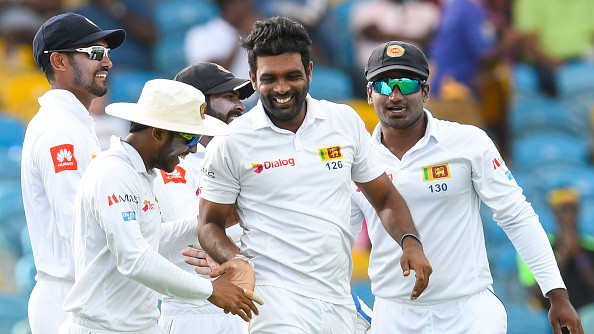 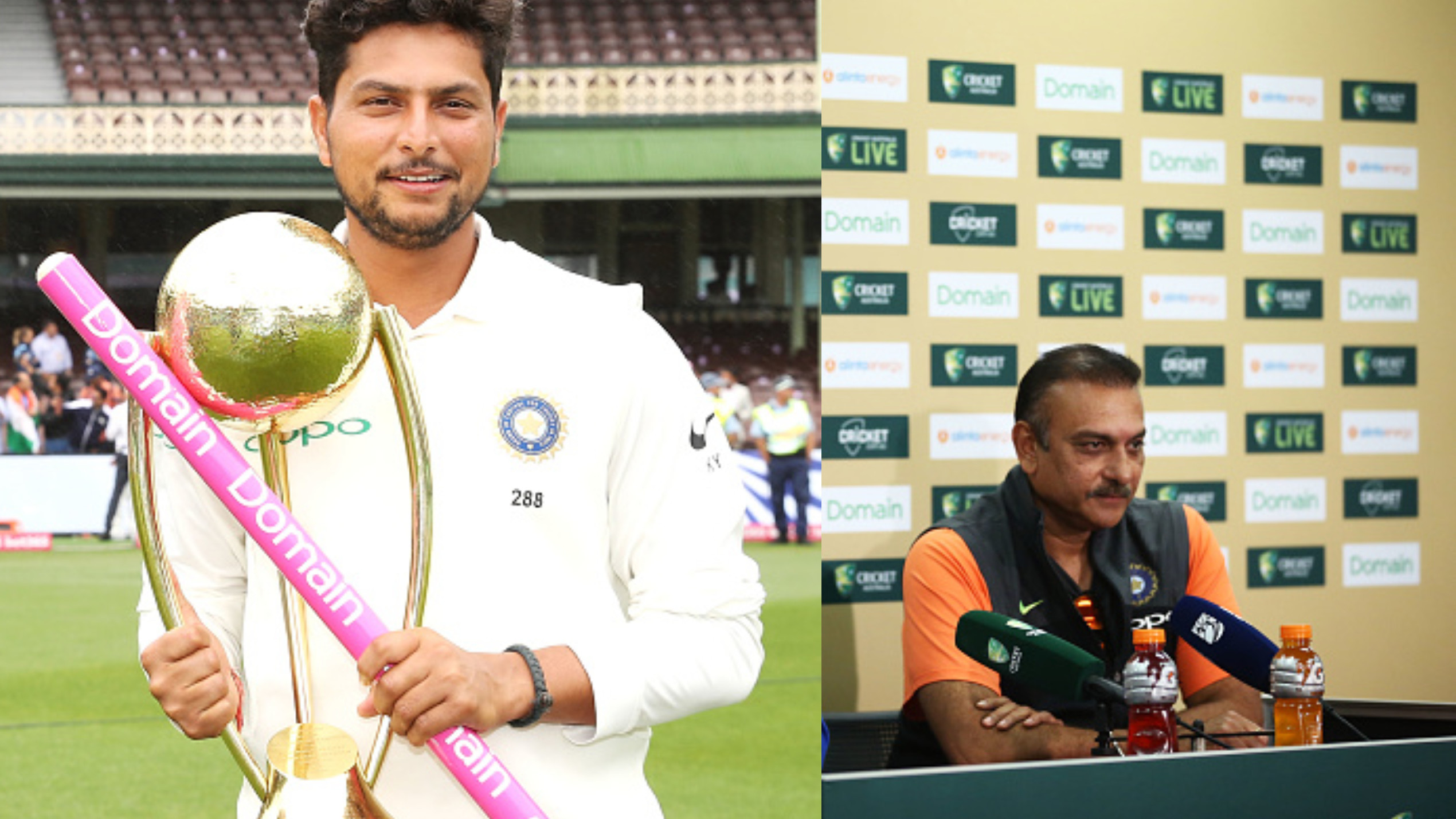 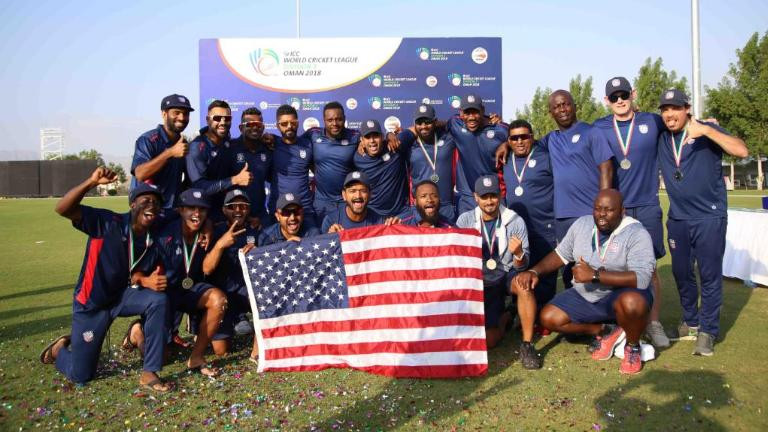