Dinesh Karthik is currently the toast of Indian cricket, after his heroics during the final of the Nidahas Trophy 2018.

Karthik had come into bat in the 19th over bowled by Rubel Hossain, as India required 34 runs to win off the last 12 balls. Everyone expected India to give it a huge tonk in order to get as close as possible in the last over, which was to be bowled by part-timer Soumya Sarkar.

However, what happened in the next 12 balls was a lot of boundaries, one wicket and finally, an Indian win, all thanks to one man- Dinesh Karthik.

The Indian Express got Dinesh Karthik to recount those eight balls of mayhem.

Here is how those eight balls went:

1st ball: Taking stance well outside his crease, he hits a six over long-on
“The previous game , Rubel Hossain had bowled a yorker to me and the ball was reversing. I knew he will try it again. I wanted to get under the ball, so that I can get some elevation. So I stood ahead of the crease. The idea was try to connect the ball as early as possible to get the elevation.”

2nd: He slugs a full-length ball to wide long-on for four
“I just wanted to hit that ball in the gap; so I stood still, used my crease so that I can find the gap, luckily the ball landed where I could hit a four.”

3rd: Plays a stunning pick-up shot over square-leg for six
“ I knew he was not going for a yorker as he was already hit. So I stayed deep in the crease. It kind of clicked. ”

4th: He tries to cut but doesn’t connect with the slower one
“It was the slower one, but the pitch was not easy to bat and I tried to cut too hard, but just couldn’t connect.”

5th: He slices it over point for two
“I tried to hit it over extra cover and thought even if he bowls slow, I would be able to reach behind the ball . But it didn’t go as well as I wanted.”

6th: He laps it over short fine-leg fielder for a four
“I wanted to get four off every ball and I didn’t try to hit big sixes, finding gaps was more important. I have worked on how to use crease positions – Abhishek Nayar has been the sole man behind that development. I moved way down leg, probably last moment I knew he will try to bowl a bit fuller at off-stump but soon I got into a position where I could scoop the ball. I guess I was one step ahead when it came to thinking.”

7th: Squeezes out a yorker for one
“I got a good yorker which landed perfectly where the bowler wanted it to. This time also, I had gone a bit behind in the crease.”

8th: A flat six over cover
“I know I connected very well and it really went very flat. As soon as I hit, I got the feeling it’s going because the ball had hit the centre of the bat, and the bat didn’t turn (in my hand). But since it went too flat, somewhere there was a little bit of doubt. It went little over the fence, na?” 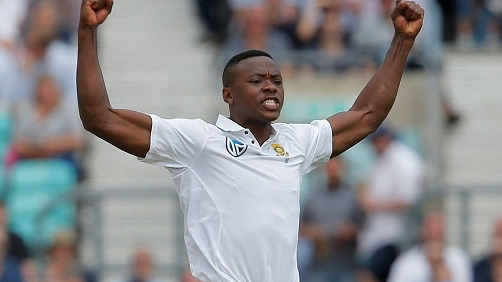 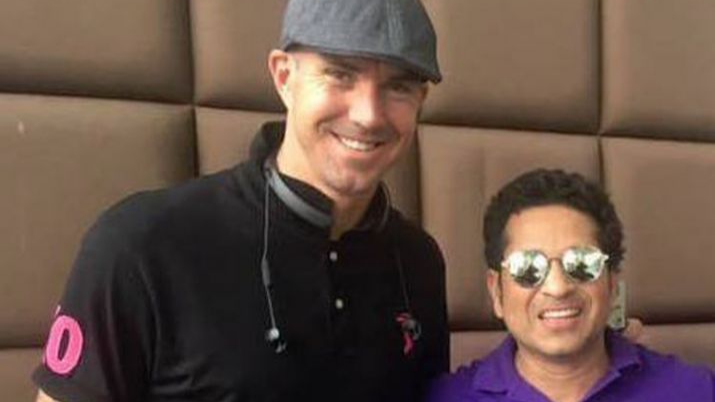 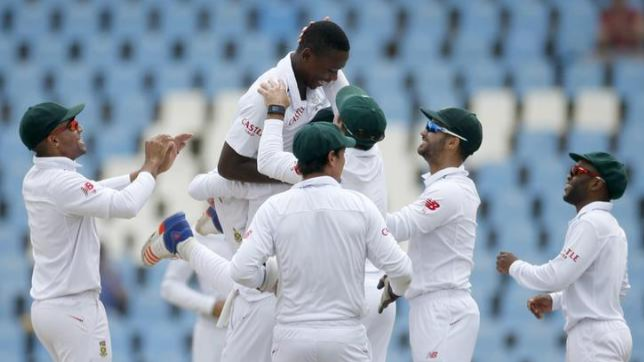