NZ v SL 2018-19: It's all about rhythm and confidence, says Trent Boult after tormenting Lanka at Christchurch

New Zealand is leading by 305 runs with the loss of two wickets against Sri Lanka at the stump. 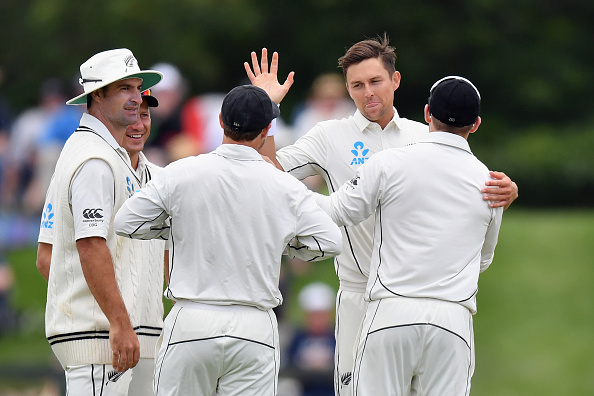 Trent Boult has made the things even worse for Sri Lanka with his sizzling display of top-class fast-bowling in the ongoing second and final Test in Christchurch on Wednesday (December 26).

Boult made the most of the Hagley Ovals green pitch, where the conditions were perfect for the kind of searing and surprising late swing in which the pacer is specialist, by taking 6 scalps, as his spell was one of his finest in his career, conceding only 30 runs in given 15 overs to help the Black Caps to bowl Lanka out for 104 in the first innings to gain a lead in the match despite being all out for 178 here.

On being asked about his magical spell on Thursday, Boult said it is all about rhythm and getting into a groove and he is happy that way hosts put Lanka under pressure with their brilliant pace attack.

After day’s play, Boult told media, “It's all about rhythm - for me anyway. It's about getting into a groove. A couple of wickets gives you a bit of confidence and just lets you go about your thing. Sometimes you're not really thinking about much and it's kind of happening for you. The plans were simple this morning. It was about building pressure on the guys and it was nice to exploit a bit of their weaknesses with some swing bowling. I was just trying to pitch the ball up really.”

The 29-year-old signed off by saying, “It's a funny old game really - it's probably not how I expected it to happen this morning. I suppose it can be easy to get frustrated a little bit, trying to figure out why things aren't happening. I suppose with a little bit more experience - I'm getting old now - I'm realizing it can be a funny game, and it's probably about turning up with the right attitude and trying to put the ball in the right areas. I was just lucky enough to get a bit of reward.”

At the moment, New Zealand is leading by 305 runs with the loss of two wickets against Sri Lanka at the stump at the Hagley Ovals on Thursday. 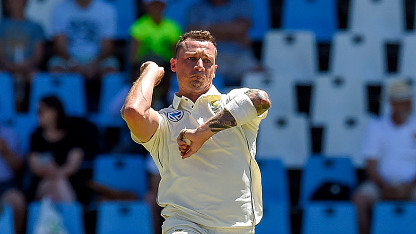 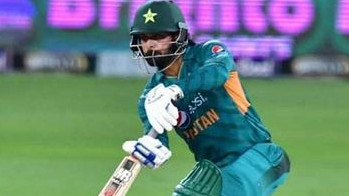 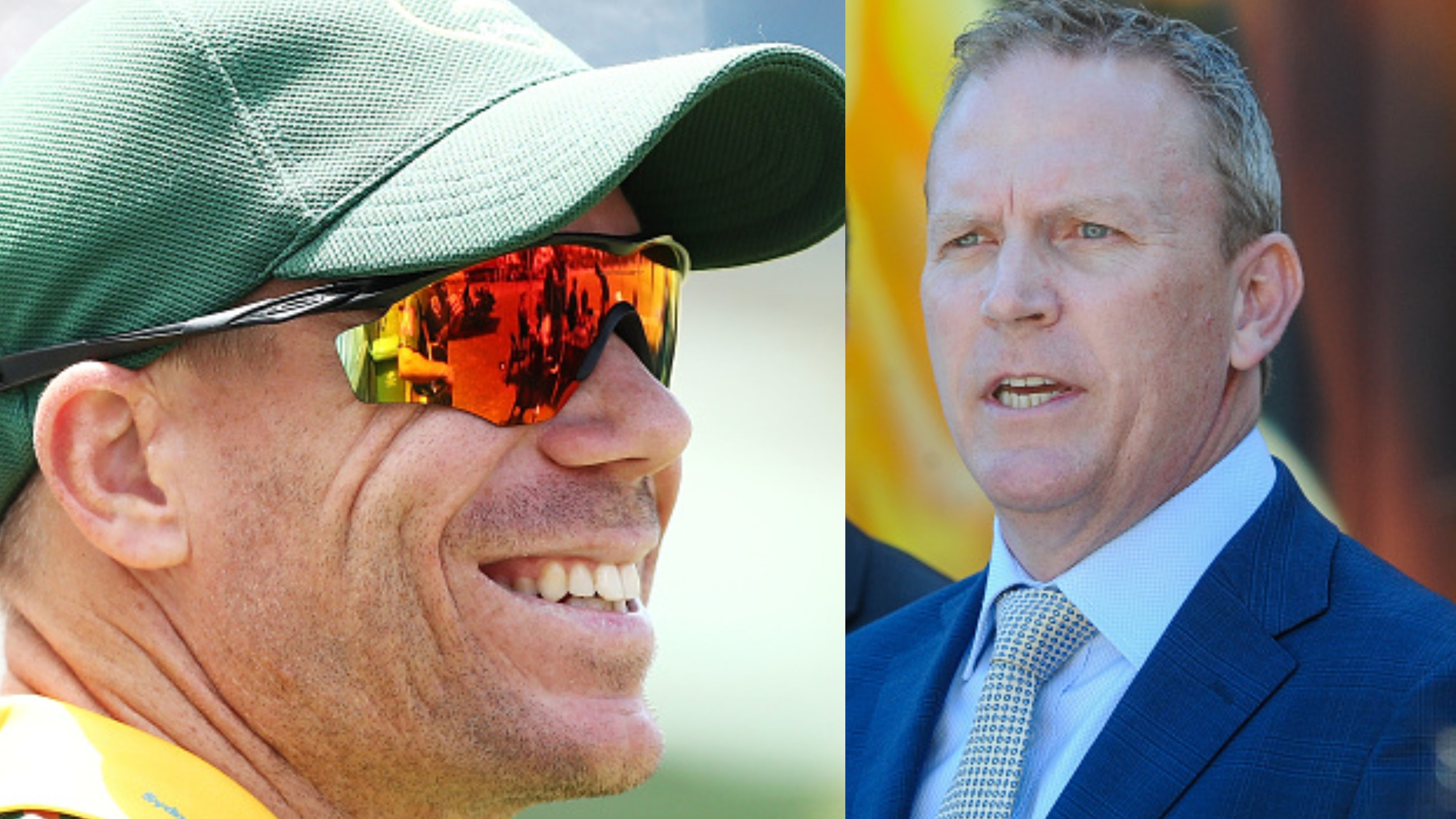