NZ v IND 2020: Shami astonished by criticism on Bumrah after his rare failure in ODI series

Bumrah failed to pick a single wicket in three ODIs against New Zealand. 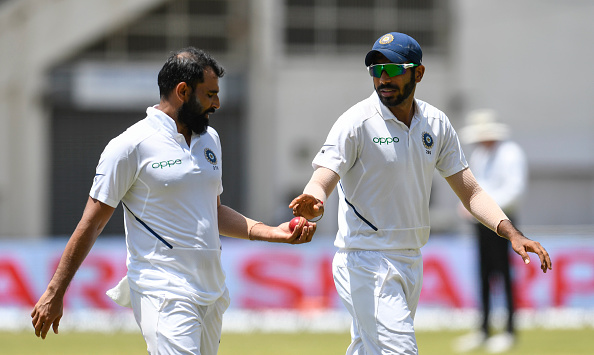 India pacer Mohammad Shami on Saturday (February 15) expressed his astonishment over the criticism his new ball partner Jasprit Bumrah is drawing after enduring an unforgettable ODI series against New Zealand.

Notably, Bumrah failed to pick a single wicket in three ODIs versus the Black Caps as India coped a rare whitewash. While the 26-year-old fast bowler returned with the bowling figures of 0 for 50 in 10 overs in the third ODI, he had match figures of 0 for 64 and 0 for 53 in the first and second ODI respectively.

"I can understand we are discussing on a topic (after a certain length of time) not just after 2-4 games. Just because he hasn't performed in two games, you can't just ignore his ability to win matches," Shami told reporters after the second day's play in the warm-up game against New Zealand XI.

"What Bumrah has achieved for India, how can you even forget that or for that matter ignore it? So if you think positively, then it's good for the player and his confidence also," he added.

Shami didn't forget to remind the critics that Bumrah is coming back from a stress fracture on his lower back.

"As a sportsman, it's very different. From outside, it is very easy to nitpick as some have a job to comment and earn money. Every sportsman can get injured and one should try and look at the positives rather than harp on negatives. I also got injured in 2015 (knee surgery) but then bounced back," he said.

What baffles Shami is how people's perception changes if a cricketer goes through a sudden slump in form.

"People tend to think very differently and when you do not do well for a few games, their view point about you changes. So on our part, we shouldn't over-think."

Featuring in the three-day practice match against NZ XI in Hamilton, Bumrah put on an exhibition of high quality fast bowling. He used the overcast conditions to great effect and returned with the bowling figures of 2/18 in 11 overs.

"It was a bit green and the wicket was damp on the first day compared to the second day. Yesterday (First Day) morning, it was challenging and we wanted to take up that challenge. Today it was drier compared to yesterday, with cloud cover, the conditions became helpful.

"There was good bounce and carry, so felt good bowling on a track. These kind of tracks are a rarity and since we have pacers of that calibre, we reaped its benefits," Shami remarked. 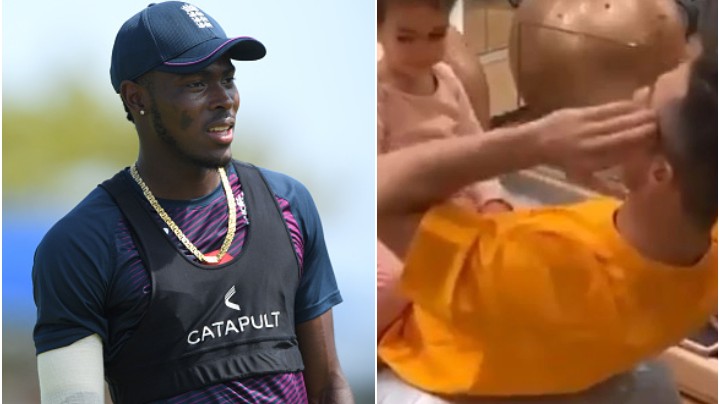 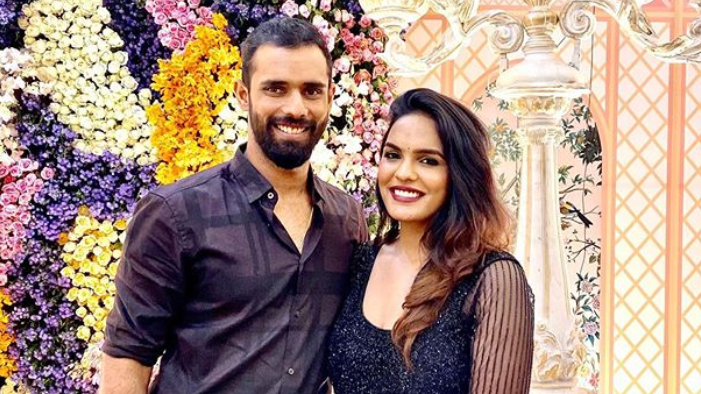 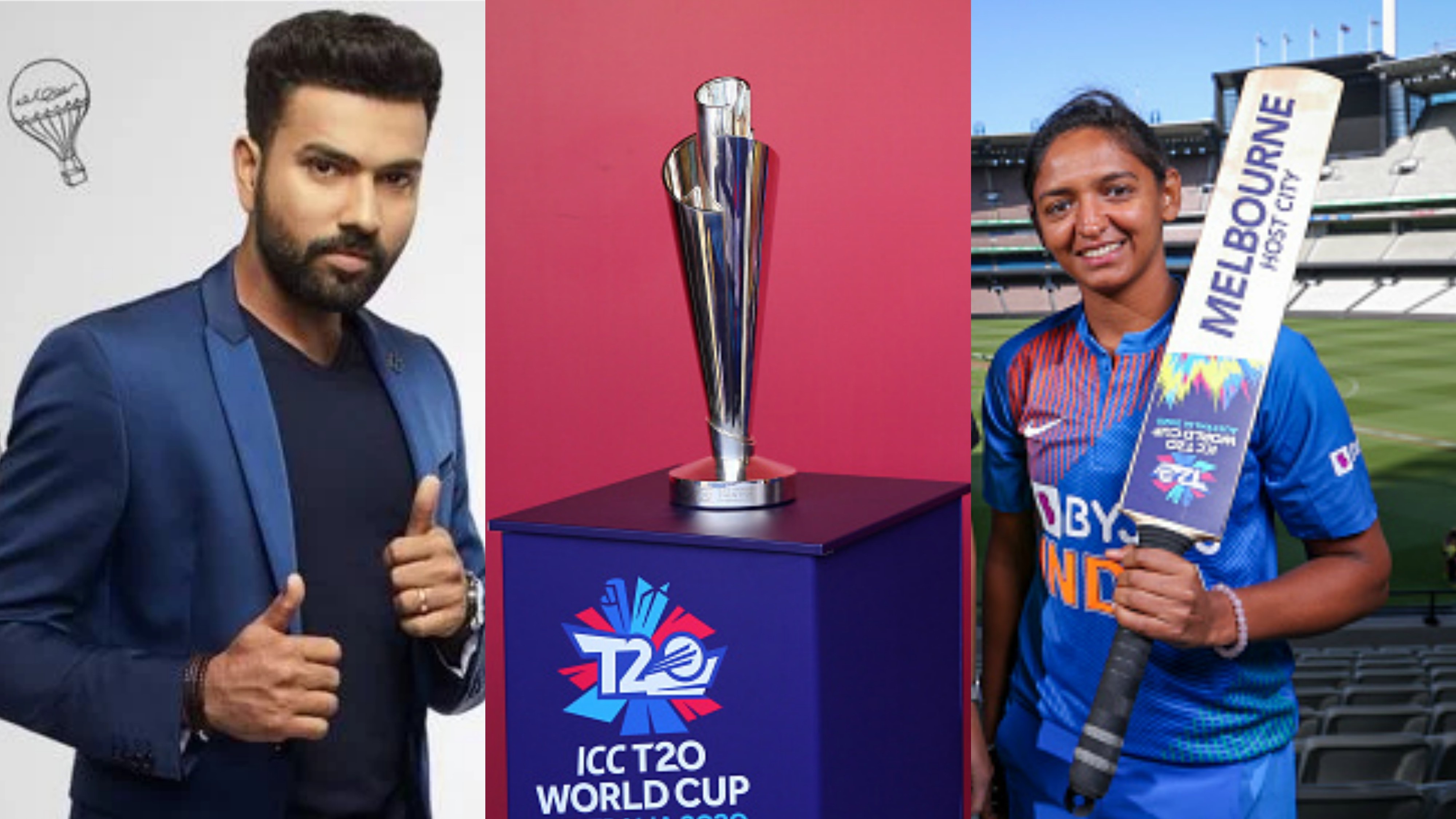