Taylor says his daughter wants to travel to India. 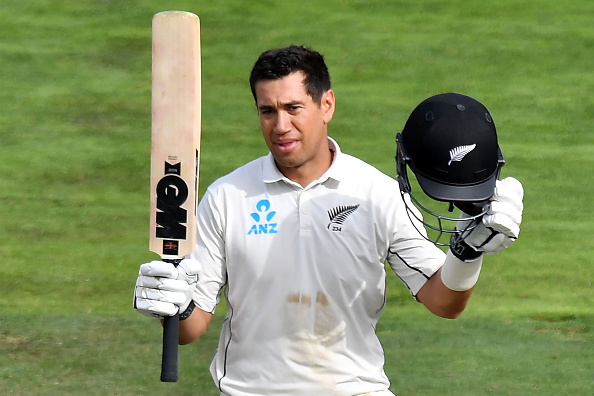 Veteran New Zealand batsman Ross Taylor is all set to complete his century in the traditional format of the game – Test cricket in terms of appearance when the hosts take on India in the series-opening test match of the upcoming two-match Test series on February 21 in Wellington.

The right-hander, who has 19 hundreds in Tests to his name till the date, is looking forward to the special milestone in front of the home crowd.

Ahead of his history-making Wellington Test next week – which would make Taylor the first-ever cricketer to play 100 matches in all three formats of the game, the 35-year-old said he is happy with his "100th Test Match" achievement and happy with what he has achieved in his career so far.

Read Also: “Both are supremely exciting talents”, Shastri has his say on Shaw and Gill

The former Kiwi captain further said that he didn’t think he would again play Test cricket after his debut series against South Africa, scoring just 44 runs in the two-match series in 2007.

Taylor told reporters, “After my first Test series against South Africa, I did not think I would play ever a match in the longest format, probably lucky with the timing. I hope over time there will be a lot of players who represent their side in 100 matches in all formats.”

The veteran further added, “When I played against England and got a 100 in the first Test. That was the first time when I believed that I belong in the longest format. To get those milestones early on made me believe that I was good enough.”

On his favorite knocks in Test cricket, Taylor mentioned: “One of my best hundreds was in Manchester. I scored 158, we ended up losing the match against England. Then there would be knocks of 140 and 170 against Sri Lanka in Colombo. The last would be the 290-run knock against Australia at Perth. The match ended as a draw.”

The New Zealander now has 7174 runs in the longest format and the batsman is content with his achievements in the game of cricket having scored around 18000 international runs in his career spanning 14 years so far.

He continued: “I am happy with what I have achieved so far in my career. Wellington holds a special place in my heart. Having the support of my family is special. My wife has raised the three kids on her own. The kids understand what their dad does. They have definitely helped in balancing cricket. In the end, your family is there regardless of how many runs you have scored.” 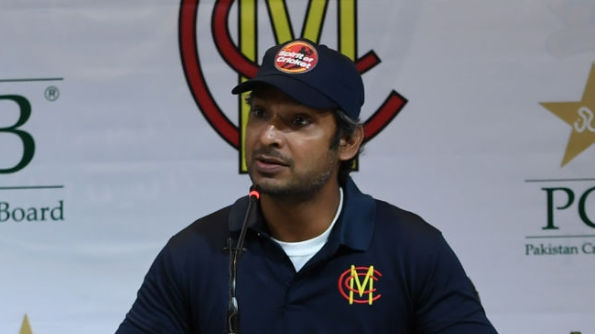 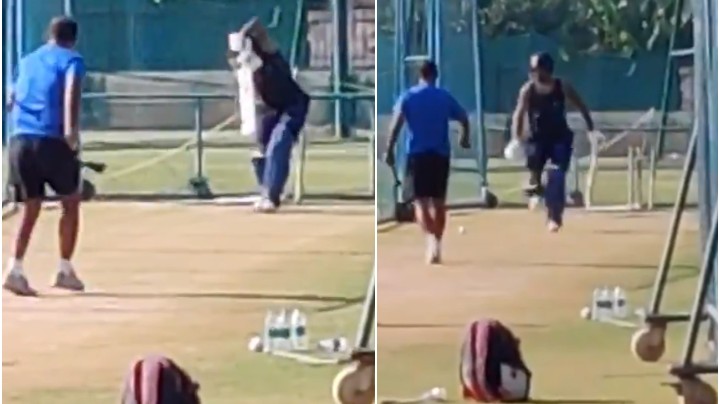 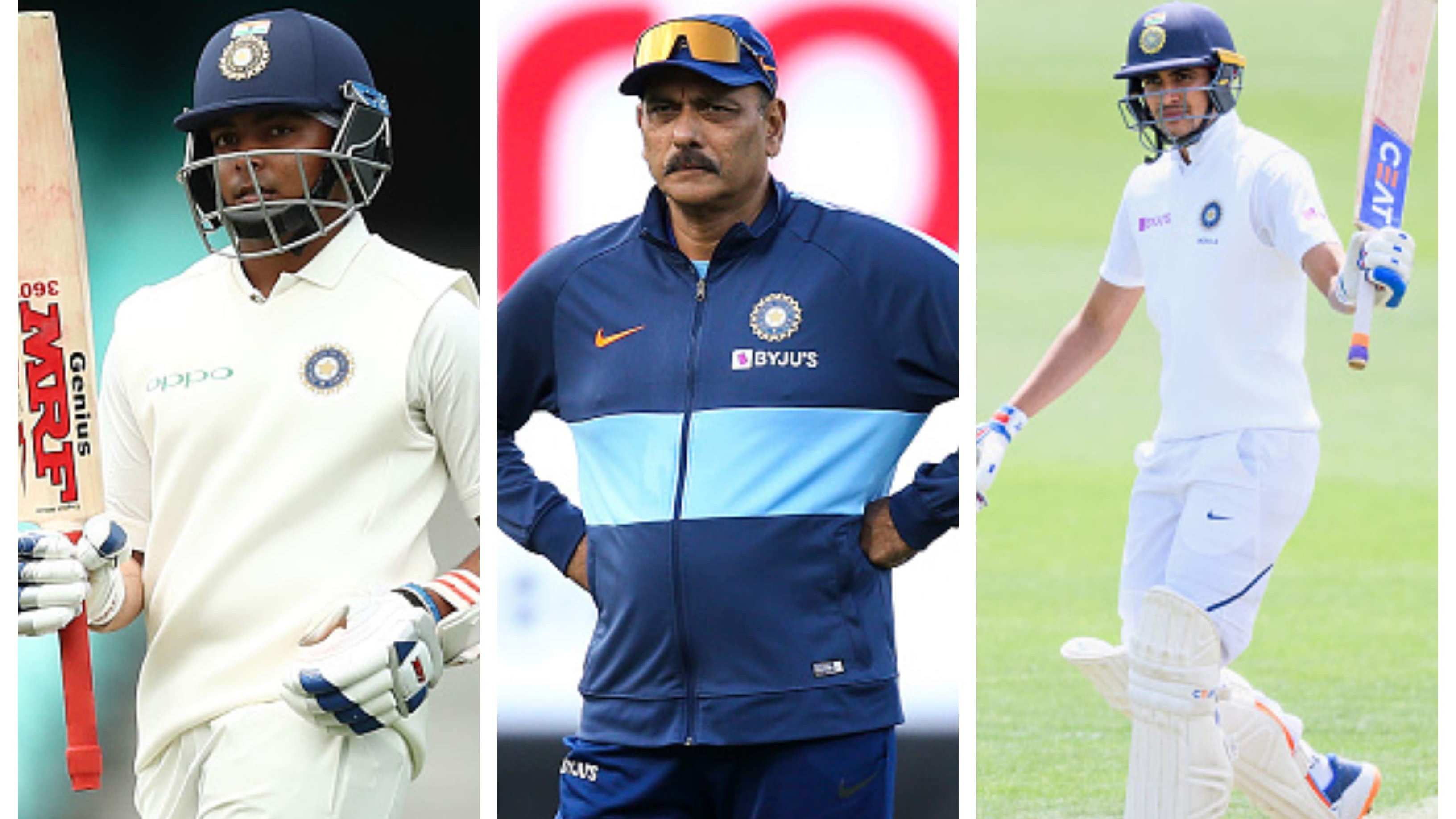