Either one of Prithvi Shaw and Shubman Gill will open alongside Mayank Agarwal in the first Test. 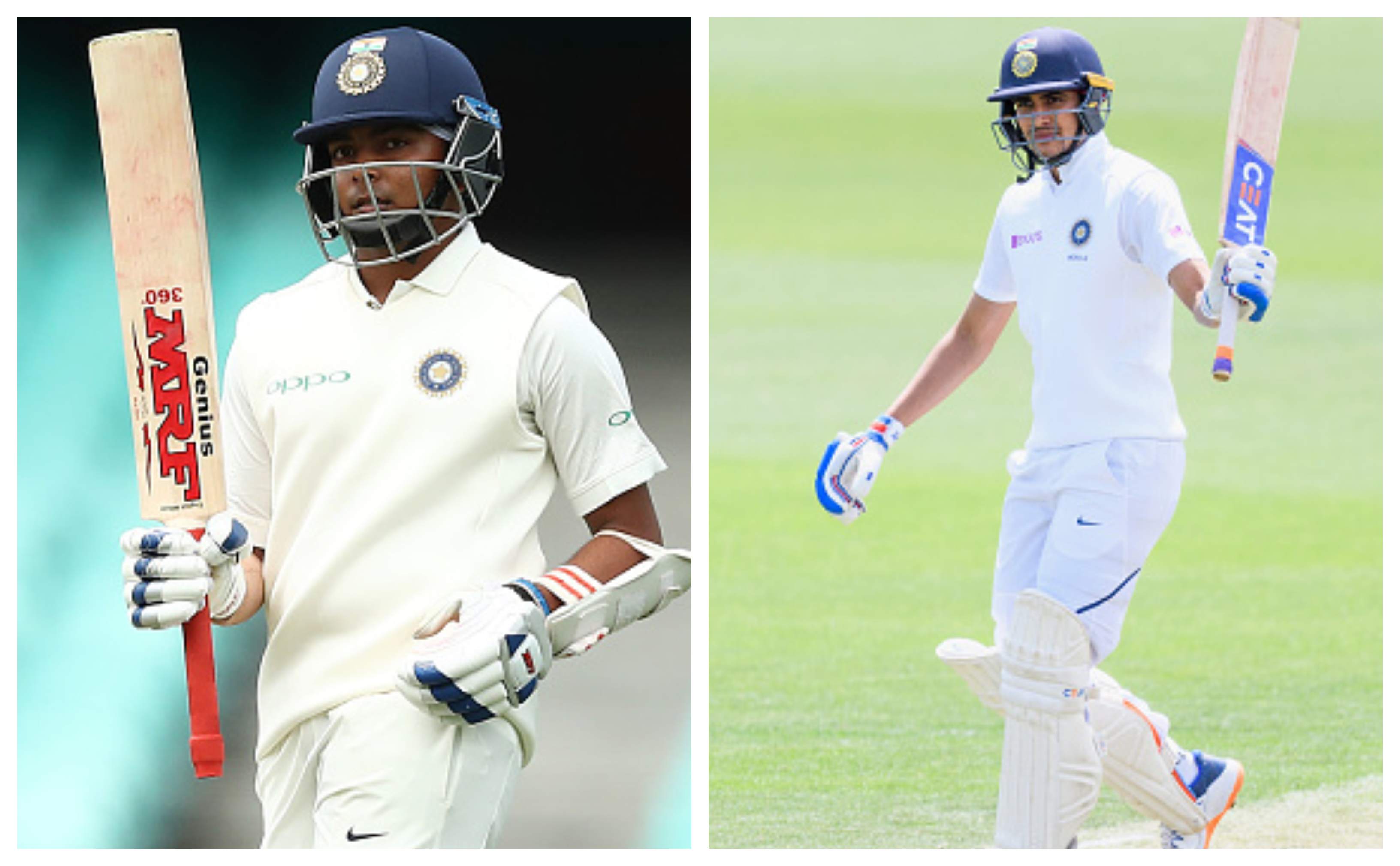 Team India head coach Ravi Shastri has showered rich praise on young talents Prithvi Shaw and Shubman Gill, who are in the race to play the Test series opener against New Zealand, starting February 21 in Wellington.

With Rohit Sharma getting ruled out of the series due to calf injury, either one of Shaw or Gill will be preferred to open alongside Mayank Agarwal in the first Test.

See Also: Shubman Gill says there is no strife with Prithvi Shaw despite competition

While Shaw recently featured in the ODI series against Black Caps, scoring 84 runs from three innings, Gill did wonders for India A side against New Zealand A in the unofficial Test series with scores of 83, 204* and 136.

"Both are supremely exciting talents. Regardless of who gets into the XI in Wellington, the fact of the matter is they're here, part of India's national squad, and from here on they should know that the sky remains the limit.

"They're all from the same school, you know. They love facing the new ball, enjoy a challenge. Rohit is unfortunately out so that puts Shubman and Prithvi in contention to open with Mayank. That competition is necessary and that's what makes a bunch of 15 look strong and stable," Shastri told TOI.

Shastri also rued the fact that India will be missing some key players in the two-Test series owing to injuries but is confident that the like-for-like replacements will do well for the No. 1 team.

Besides Rohit, seamer Bhuvneshwar Kumar isn’t part of the Test squad as he recently underwent a surgery to treat his sports hernia problem while veteran pacer Ishant Sharma is yet to regain full fitness after sustaining an ankle tear during a Ranji Trophy match last month.

If Ishant fails to recover in time, Umesh Yadav will get to play alongside Jasprit Bumrah and Mohammad Shami.

"Around four to five of our core are missing. Bhuvi could've been extremely useful in the conditions here, but never mind. That's why I said, having options available are always in the best interests of the team," Shastri said.

In this series, the India head coach wants his side to fetch 100 points and secure their place in the World Test Championship final. Virat Kohli and company are currently leading the WTC points table with 360 points from 7 Tests.

“We need 100 points to be in contention to play at Lord's (in the World Test Championship final). Two overseas wins out of six Tests will keep us in good stead. We play six Tests overseas this year (two in NZ and four in Australia). So, that's one objective. The other is to play like the world's No. 1 Test team - because that's what this team believes in more than anything else. On the Test front, that's what we're looking at," Shastri remarked. 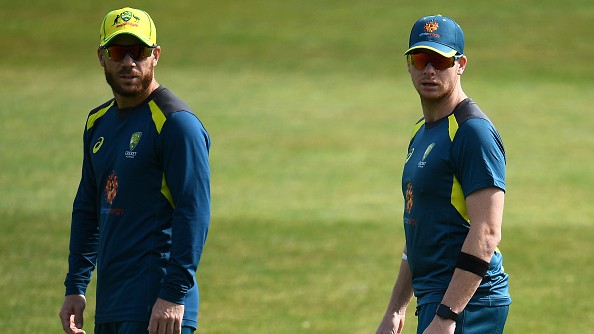 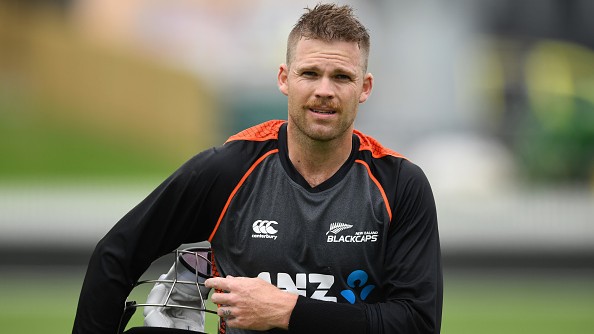 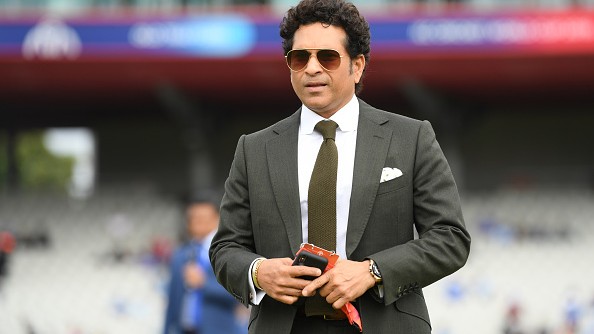