Cheteshwar Pujara and Hanuma Vihari played resolute knocks but India got all out for just 263. 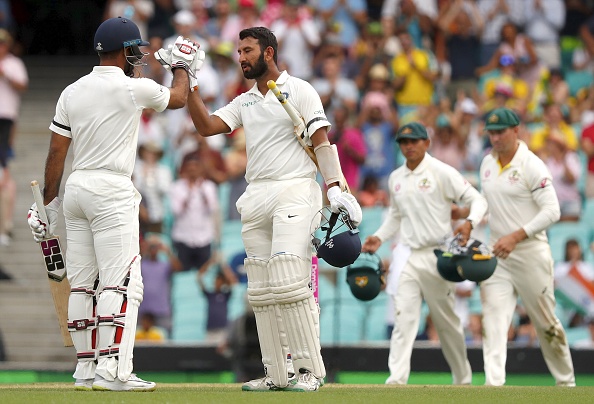 India built up towards the first Test in Wellington with a disappointing display on Day 1 of the ongoing three-day warm-up encounter against New Zealand XI at the Seddon Park in Hamilton this Friday (February 14).

The visitors, opting to bat first after winning the toss, suffered an alarming collapse either side of a 195-run terrific fifth-wicket stand between Cheteshwar Pujara and Hanuma Vihari. While Pujara (92) missed out on a well-deserved ton by just eight runs, Vihari (101) retired soon after reaching the hundred-run milestone following a 182-ball stay.

Read Also: Shubman Gill says there is no strife with Prithvi Shaw despite competition

India all out for 263 in the practice game against New Zealand XI.

This, after openers Prithvi Shaw (0), Mayank Aggarwal (1) and middle-order batsmen Shubman Gill (0) and Ajinkya Rahane (18) came and went in no time to leave India reeling at 38/4.

Pujara and Vihari's wonderful resurrection act, though, still went in vain as the rest of the batting line-up fell like a pack of cards.

Virat Kohli, the skipper, decided not to bat.

India finished with a disappointing 263 all out after batting only 78.5 overs on the day. 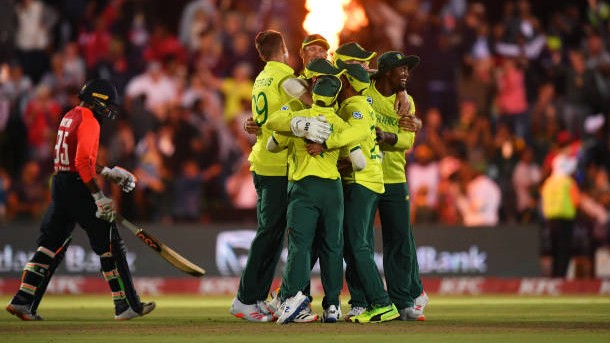 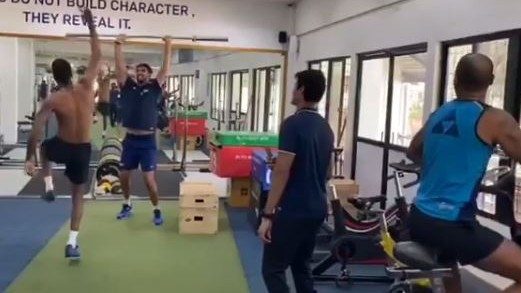 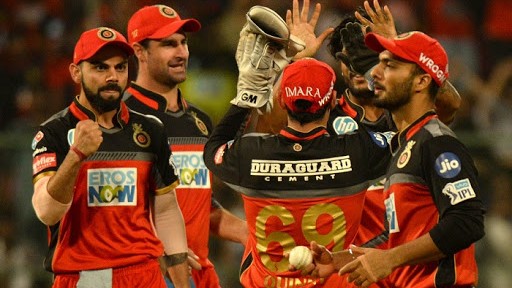