Shami shared the video on Instagram after the ODI series. 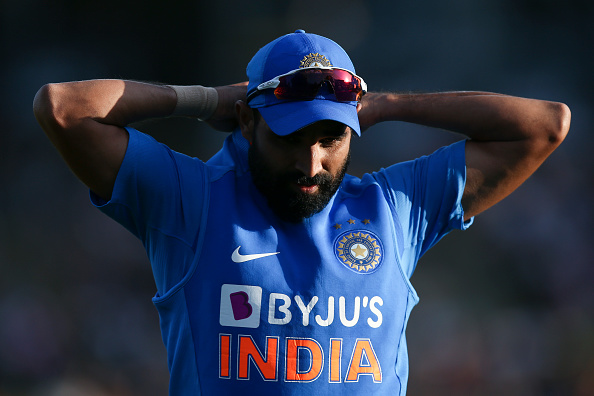 Indian cricketers played virtual games after the three-match ODI series against New Zealand got over. Mohammad Shami shared a video of his teammates playing virtual reality games to relax after 8 back-to-back matches in New Zealand.

Navdeep Saini was thrilled with the experience. Even Rishabh Pant, who didn't get a single match on this tour was having a fun time with his mates. "Fun zone Hamilton #game," Shami wrote posting the video.

India lost the ODI series by 3-0. It was a disappointing performance after winning the T20I series 5-0. Shami was rested from the last two ODIs after playing the first match. The step was taken keeping the two-match Test series into consideration.

India speedster Jasprit Bumrah has returned from injury and he hasn't made the same impact as before in the tour so far. That made Kohli rest Shami and protect him for the Test series so he could stay fresh, as there will be an extra burden on him this time.

Even Ishant Sharma's availability is in doubt. Sharma will undergo a fitness test by February 15. 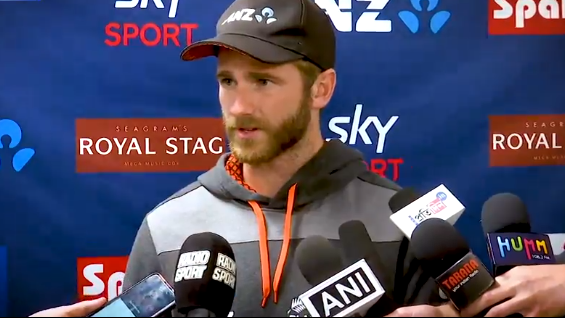 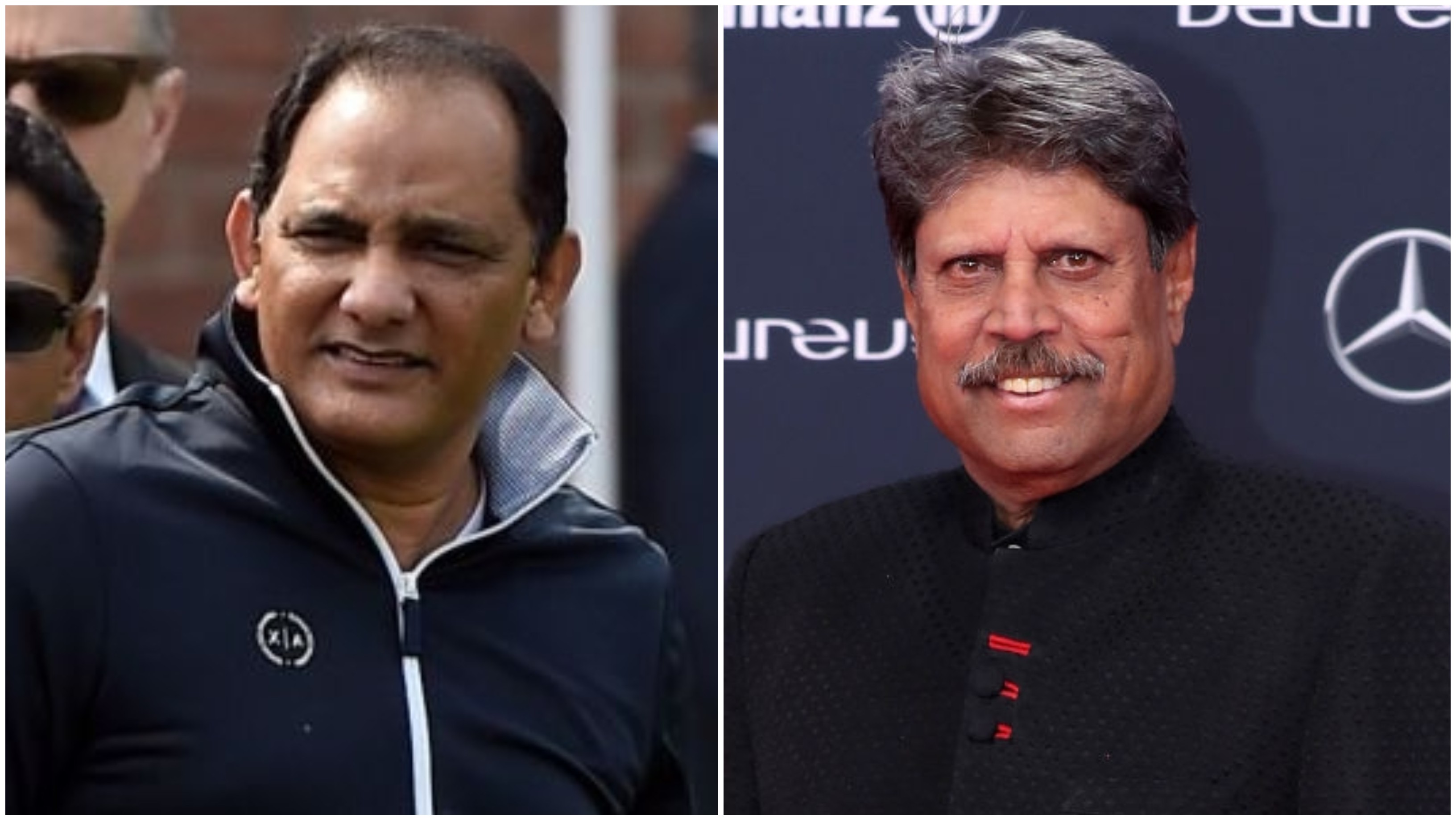 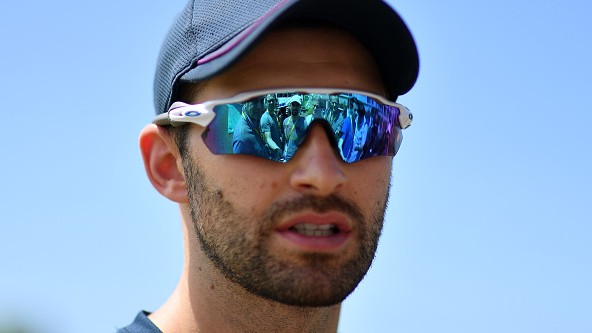