New Zealand defeated India by 5 wickets in the final ODI and won series 3-0. 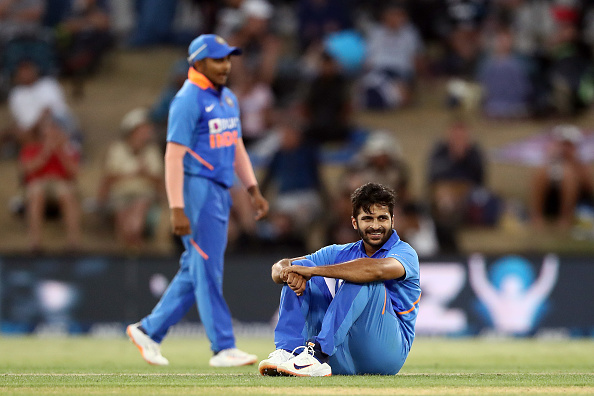 India cricket fans were left disappointed after Shardul Thakur delivered a horrendous performance in the third and final ODI against New Zealand. The Kiwis needed 57 runs in the last 8 overs and India tried to maintain the pressure.

New Zealand was 5 down, and even one wicket could have left the hosts panicked. We have seen them bottling in the T20I series under pressure.

But Shardul ended up leaking 15 runs in the crucial over. He gave another 20 runs in next over and it was all over for the touring side. Overall, Thakur conceded 87 runs in 9.1 overs, as New Zealand chased down the target of 297 with 17 balls left and 5 wickets in hand.

In the first two matches, Shardul's figures were equally bad. He went for 80 runs, taking 1 wicket in the first ODI, and 60 runs in the second match for two wickets.

Fans were frustrated with the outcome of playing Shardul again and again despite being not very useful with the ball.

Such a shame, Shardul Thakur was unable to bowl out; five deliveries still left, wonder what damage he could've unleashed.

After watching Shardul thakur's performance ,it seems like he has to travel by train after this series#NZvIND pic.twitter.com/sNlM76D4Vt

Shardul thakur is back with a bang in our Academy and Saini is on the way will come next time #NZvIND #INDvsNZ
Saini pic.twitter.com/yEOKKjjxEl

Rishabh Pant should start practicing bowling, Shardul Thakur may work in his favor. 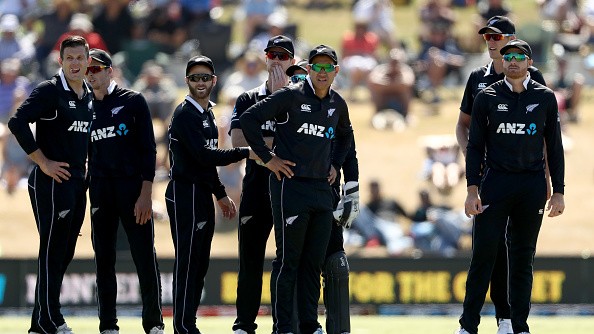 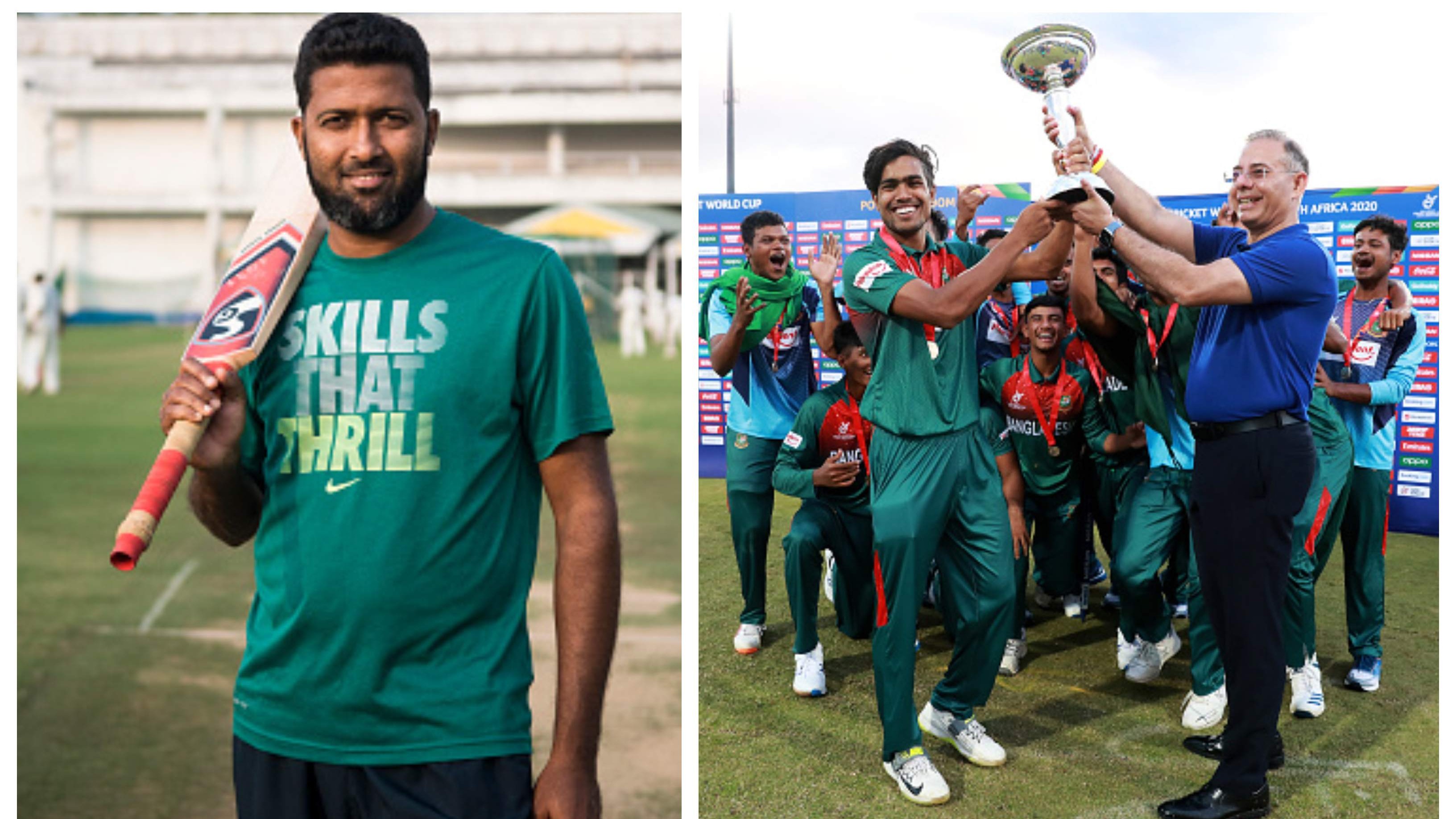 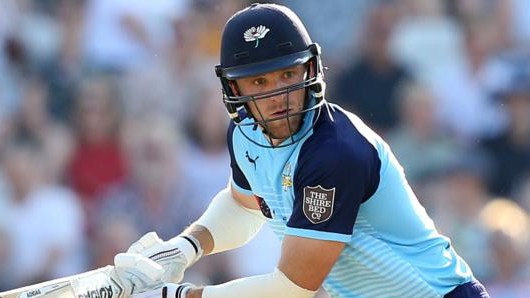