The Indian pacer hasn't been at his best since his comeback from back injury. 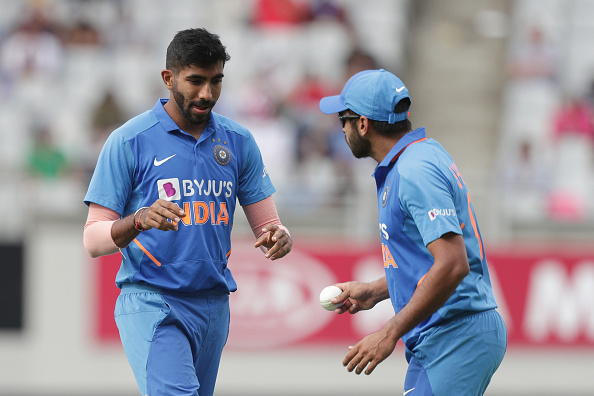 Former batsman VVS Laxman reckons dip in pacer Jasprit Bumrah's performances since his comeback from a lower-back stress fracture should be a genuine cause of worry for the Indian team management.

Bumrah has been wicketless so far in the ongoing three-match ODI series in New Zealand, delivering indifferent spells of 0/53 and 0/64 in the first two games in Hamilton and Auckland, respectively, as the visitors suffered successive defeats against the Kiwis, who, if Bumrah doesn't comeback to his best, will be backing themselves to finish off with a 3-0 whitewash on Tuesday (February 9) at the Bay Oval.

"It must be a cause for concern for India that Jasprit Bumrah, Virat Kohli's go-to bowler whenever he has needed breakthroughs, has been short of wickets all tour," Laxman wrote in his column for the Times of India.

"Additionally, his lengths too haven't been spot-on, which means he hasn't been able to impose usual pressure. Of course, New Zealand's batsmen have played him well, with Taylor in the forefront."

In Auckland, Tim Southee dismissing Virat Kohli cheaply was a huge blow to India's chances as they eventually failed to chase down the 274-run target. Even Kohli, like Bumrah, hasn't been at his best this series.

"At the break, India must have fancied their chances of drawing level, but when you lose three wickets in the first ten overs, including Virat's, you are always playing catchup," Laxman wrote.

"Tim Southee's dismissal of Virat was an example of New Zealand's smartness in working out and sticking to game plans."

"Even though he was physically suffering, Southee kept at it. He set Virat up with a series of away swingers, then brought one back in to sneak it through the gate, a fantastic piece of bowling."

Laxman was also critical of the high-risk shots Shreyas Iyer and Kedar Jadhav played to get out in the run-chase. "Shreyas Iyer, who batted well, and Kedar Jadhav will rue the strokes that led to their dismissal," he wrote. "Iyer's was probably the more damaging because he was well set and had just brought up his fifty when he needlessly tried to manufacture a stroke to a ball on his stumps."

"Jadhav, the most experienced middle-order batsman in this side who has been in such situations before, brought about his own downfall through his inability to rotate strike." 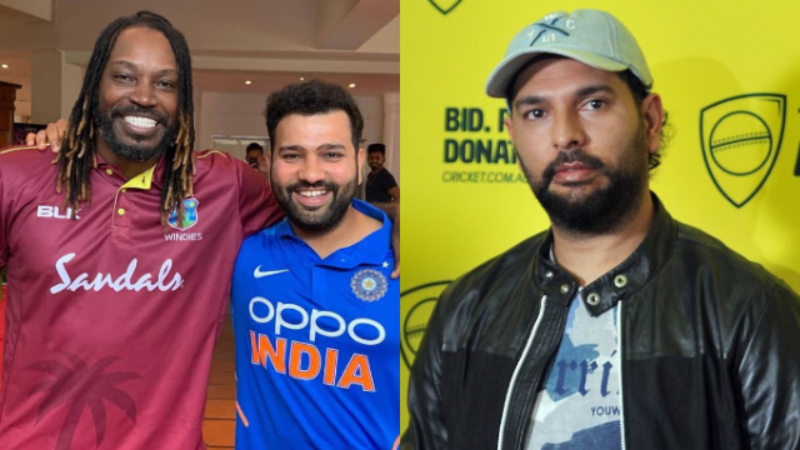 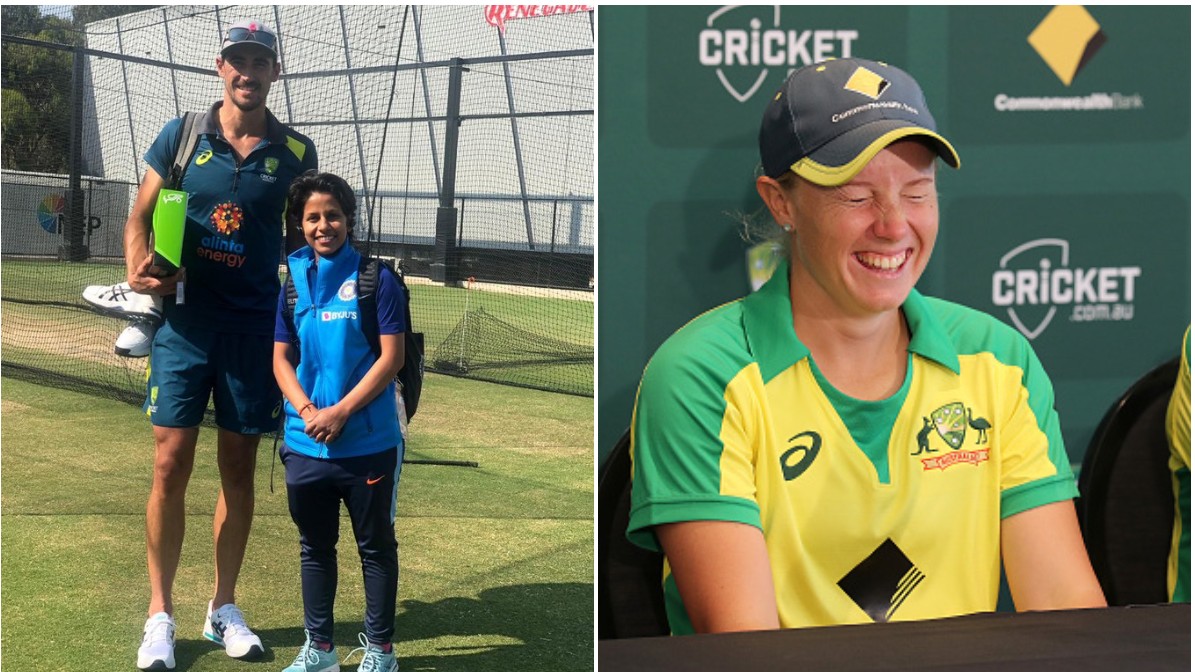 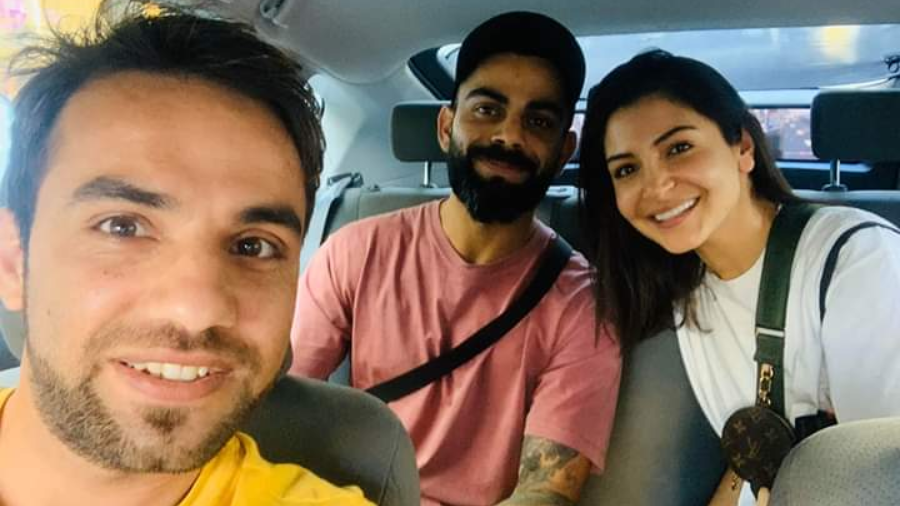