The Men in Blue have already conceded an unassailable 2-0 lead to Kiwis in the three-match ODI series. 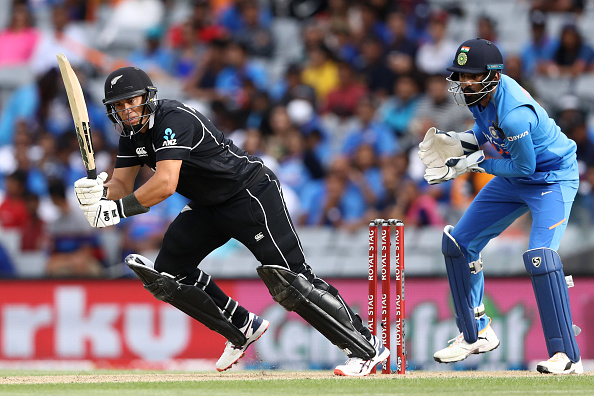 On the eve of the third and final ODI against New Zealand at Bay Oval, India pacer Shardul Thakur insisted that the visitors will look to come out with positive intent and go for the win in the dead rubber.

Having lost the first two games in Hamilton and Auckland, the Men in Blue have already conceded an unassailable 2-0 lead to Kiwis in the three-match ODI series.

In both the matches, veteran batsman Ross Taylor proved to be the nemesis for Indian bowlers. While Taylor smashed an unbeaten 84-ball 109 in the first ODI to script New Zealand’s four-wicket win while chasing a mammoth 348, he scored 74-ball 73* in the second ODI to lead the foundation for Black Caps’ 22-run victory.

No wonder, Shardul feels it is pertinent for India to dismiss Taylor early in the innings.

"Ross is batting really well. He can play like God on the leg side once he is in. In the last two ODIs, there were chances of us dismissing him, but we did not grab our chances. It is important to send him back early in the innings," he remarked.

Thakur further said it was important for the tourists to get their angles right while playing on grounds which have different dimensions.

"The dimensions here are quite different. It is important to understand when you come to New Zealand. Every ground has a shorter boundary on one side and bowling plans change according to them. It is difficult to play cricket here because of the ground dimensions," he said.

"I think wherever you play, bowlers get the benefit of setting the field, as the bowler knows where he will bowl. The confidence develops when you keep executing your skills, my rhythm feels good right now. I am focusing on the process and not on the outcomes," the fast bowler concluded. 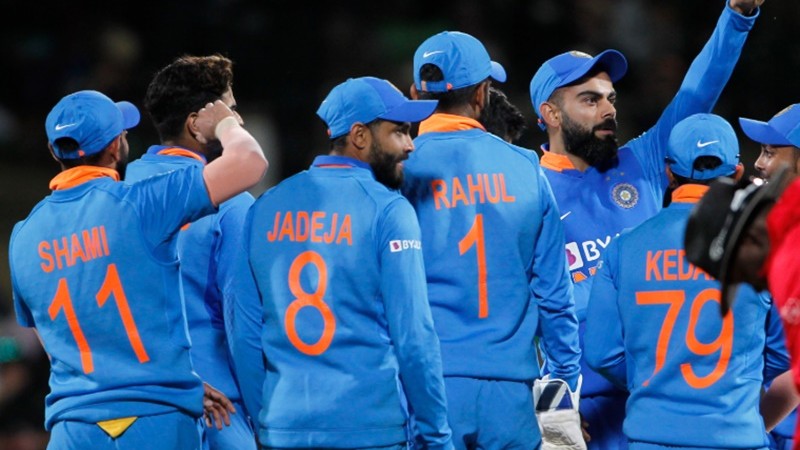 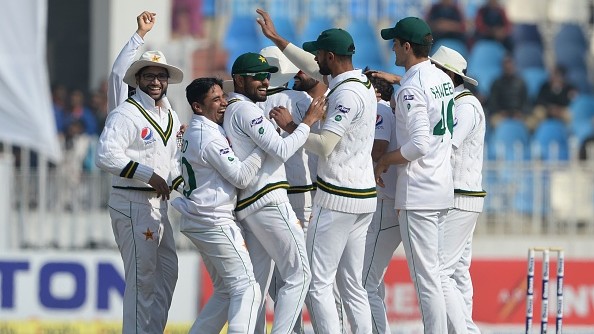 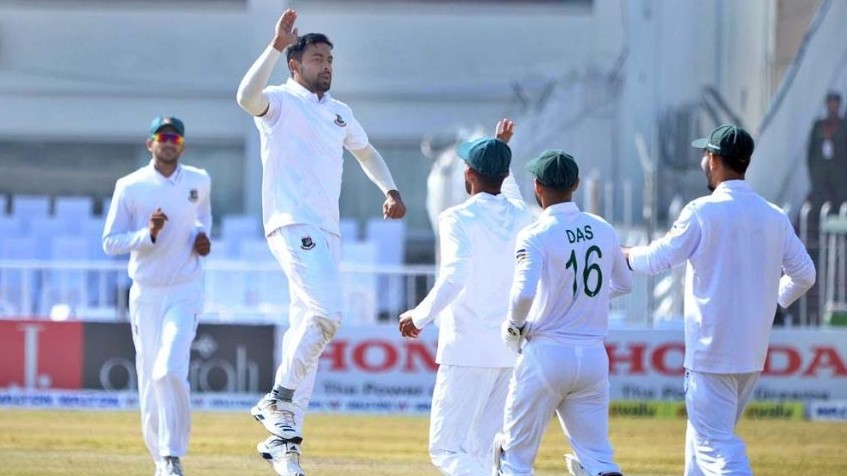