Shardul Thakur conceded 80 runs in his 9 overs in the first ODI. 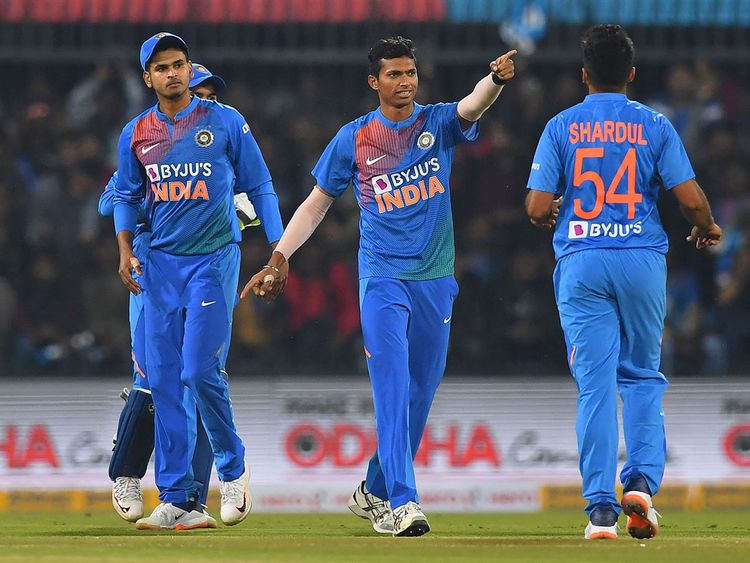 Kapil Dev has suggested Virat Kohli to include youngster Navdeep Saini in place of Shardul Thakur for the second ODI after the latter proved to be costly in the first game.

Team India lost their first game on the tour to New Zealand even after a brilliant first innings. They set New Zealand 348 to chase and the hosts accomplished it with 2 overs to spare. Shardul Thakur was the costliest bowler of the lot as he conceded 80 runs in his 9 overs. Former Indian World Cup winning captain Kapil Dev has adviced current skipper Virat Kohli to replace Thakur in the second ODI.

Dev said, “You need a wicket-taking option. It is important to get Saini in the side not because India have lost the first ODI but he deserves a place in the side because of his pace and wicket-taking abilities. Look at Bumrah, he forces New Zealand to play him watchfully because whenever batsmen try to attack these bowlers can get wickets.”

The 61-year-old said that the team should not be picked on the basis of liking or disliking but the combination should be picked depending on what the team needs to win.

“Team selection should be never be based on liking or disliking. It should be on what the team requires and which combination can you win you games,” he added.

India were pretty ordinary in the field as well and even the players would like to get back to their standards for the next game.

(With Inputs from Hindustan Times) 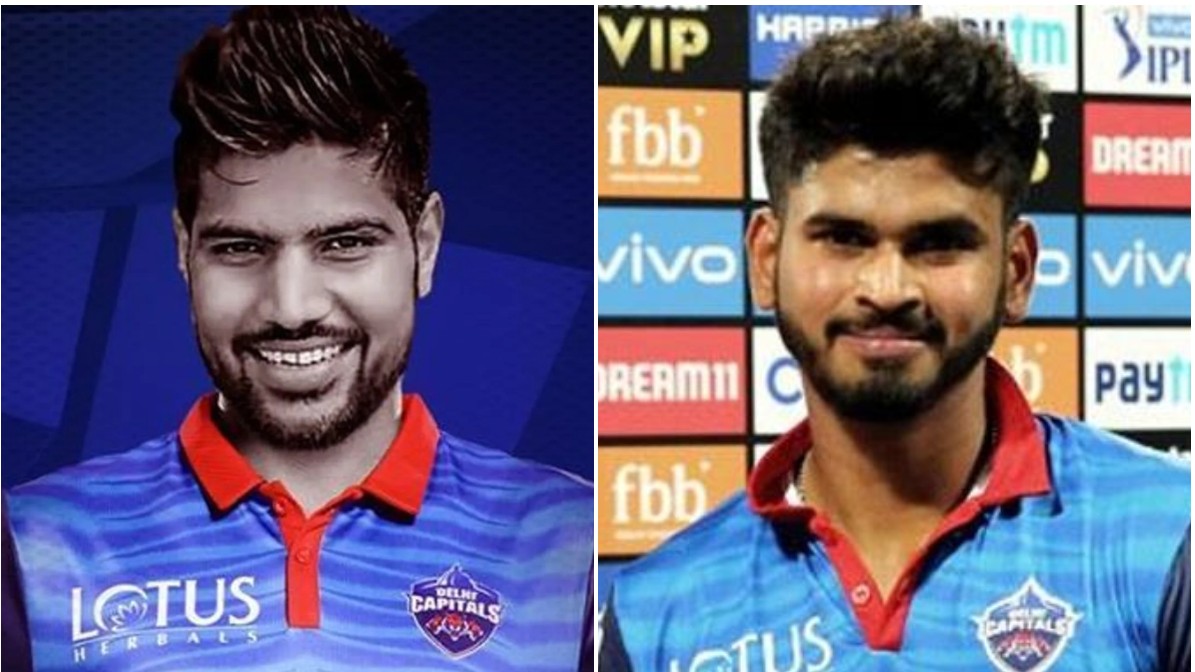 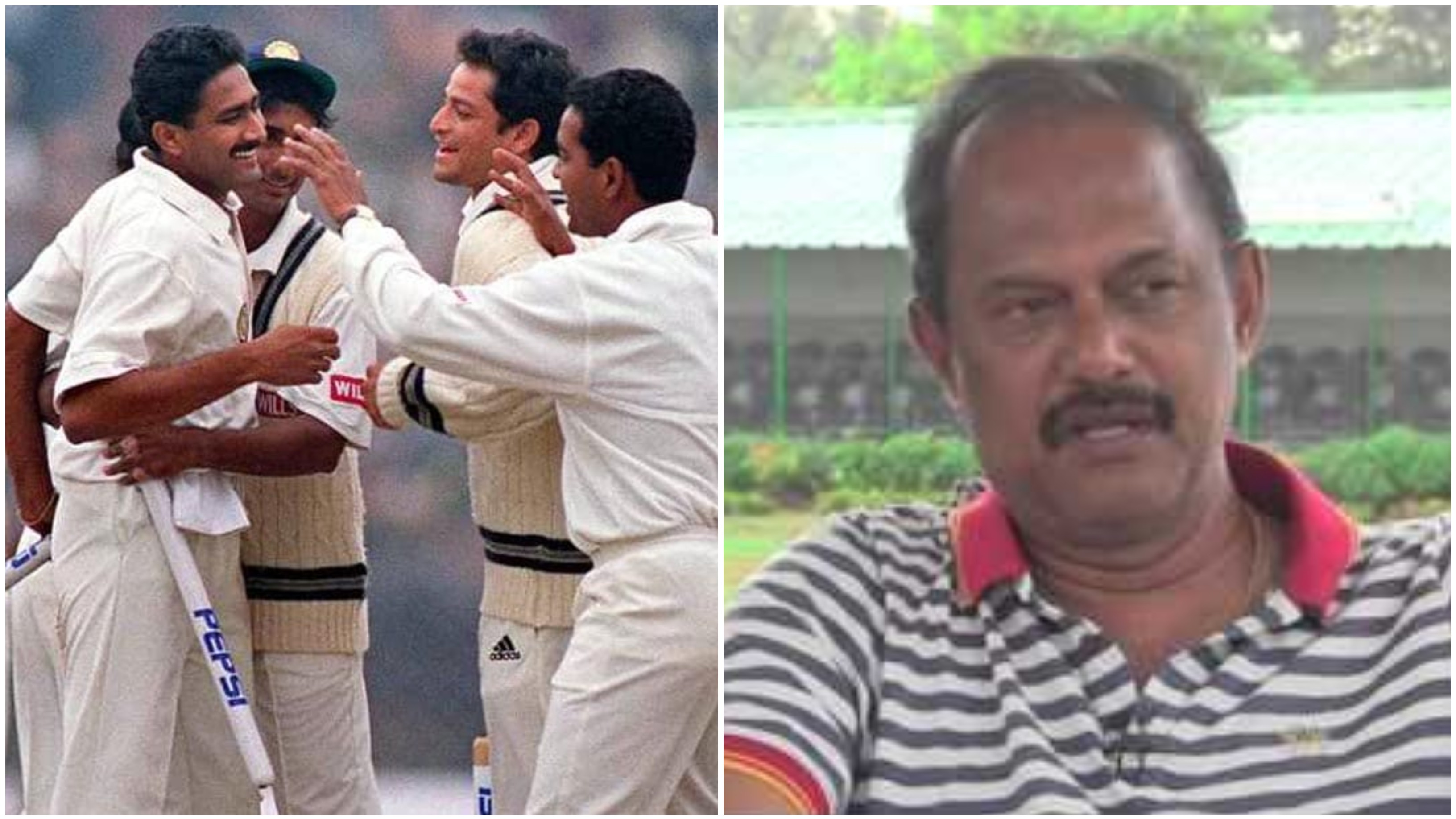 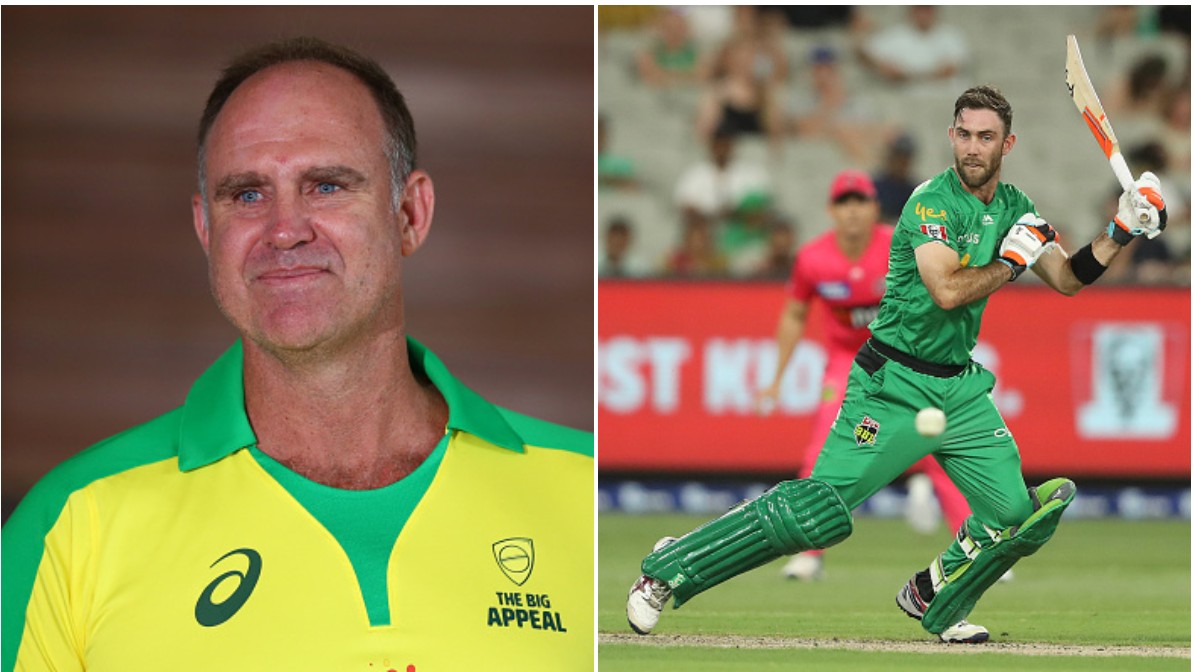