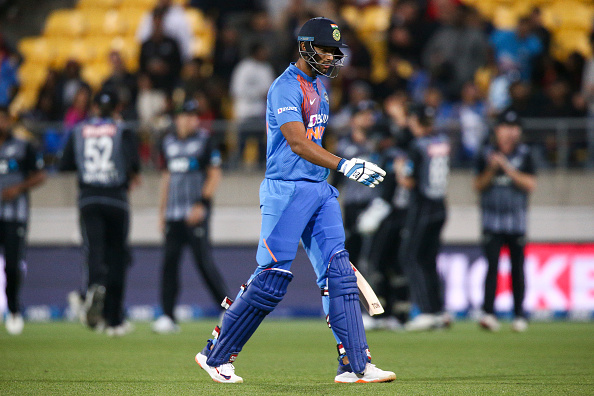 Former Indian all-rounder Yuvraj Singh has urged the national selectors and team management to show patience with Shivam Dube, saying the young all-rounder should be given more opportunities.

Hardik Pandya’s continued rehab for his severe back injury has opened the door for Shivam and even the all-rounder had impressed everyone with some promising initial display but his indifferent performances with both bat and ball in the team’s ongoing New Zealand tour led him to come under the scrutiny.

Though, India’s 2011 World Cup-winning star came in support of Dube after he was massively criticized on social media for leaking 34 runs in one over in the fifth and final T20I of the series, saying he should be given time to come up with the consistent performances.

The Punjab lad further said that there is no guarantee that India’s first-choice all-rounder Pandya will start performing like before the injury when he returns in national colors.

As per reports in Sports360, Yuvraj said: “Shivam Dube I think is a good talent, but you have to give him time. Hardik is coming back from a back injury, and bowling fast after a back injury is going to be tough. So I don’t know how Hardik will turn out.

He signed off by saying, “Looking at Dube, you have to give the guy a bit of time and we will see in the future who comes out with the consistent performances.”

Noteworthy, Dube has so far featured in 13 T20Is for India, scoring 105 runs with the highest score of 54 and managed just 5 scalps since making a debut in November last year. 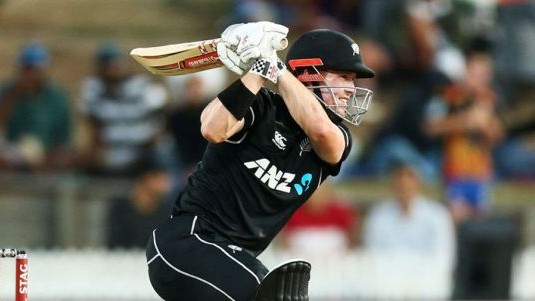 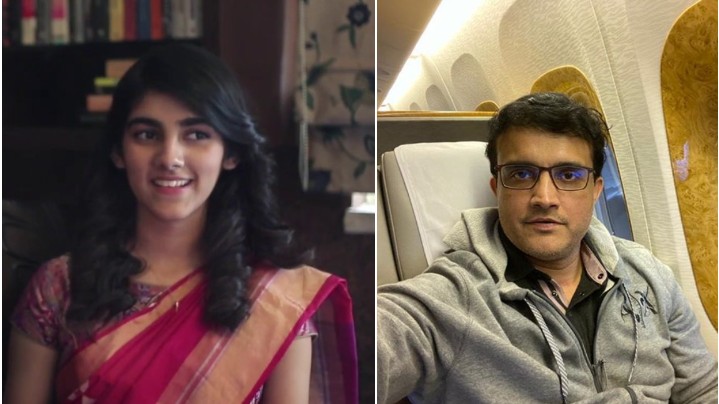 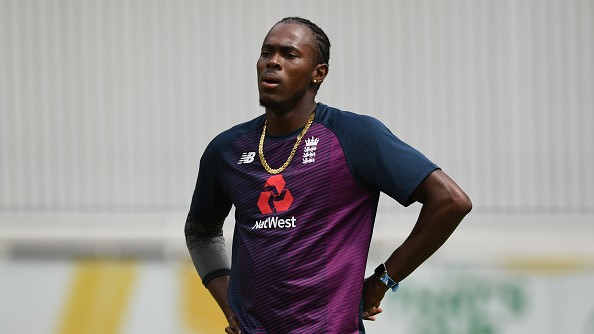 Jofra Archer ruled out of Sri Lanka Tests and IPL