India skipper Virat Kohli has confirmed that Rahul will continue to keep wickets and bat at No. 5 in ODIs. 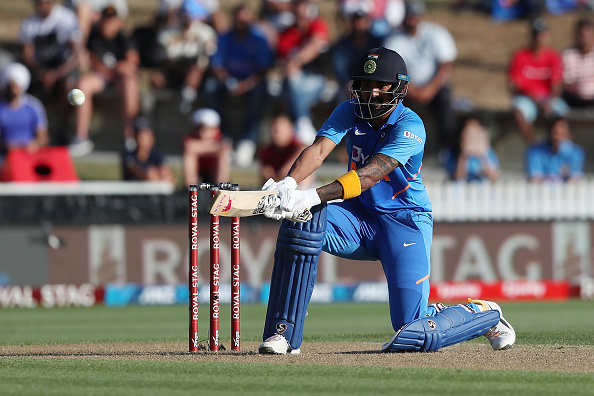 On the eve of the first ODI against New Zealand in Hamilton, India skipper Virat Kohli confirmed that KL Rahul will continue to don the keeping gloves and bat in the middle-order going ahead in the 50-over format.

Despite the absence of regular openers – Rohit Sharma and Shikhar Dhawan – due to injuries, the Indian team management feels Rahul will serve the side better by batting at No. 5.

But former India batsman Gautam Gambhir doesn’t agree with the decision and has said it is not a good idea to tinker with the batting position of Rahul, who played a key role at the top in India’s emphatic T20I series victory over New Zealand.

"I am not sure if it is a great idea to remove KL Rahul from the top of the order. If anything India could have gone with a Rahul-Agarwal combination and have Rishabh Pant keep wickets. Rahul is a valuable asset and should be well looked after. Yes, he has done some good work behind the stumps in the games that he has kept. But I am not sure he should be expected to keep in the 50-over format," Gambhir wrote in his column for TOI.

"The bigger picture is that India are in a commanding position. These phases in sports can prompt some audacious moves. More often than not the sporting luck favours the brave in such situation. Kohli has his work cut out in the absence of Rohit. He will have to present his 'A' game if India are to challenge the hosts. Let us all go easy on young Prithvi. He is making a comeback. The word from the Mumbai maidans hasn't been encouraging but we can do well to give some space to him," he added.

India recently whitewashed the Kiwis 5-0 in T20Is with two wins coming in the Super Overs.

"Victories in cricket use to evoke strange emotions in me. After some memorable wins, either I have slept like a log or the excitement and adrenalin wouldn't let me sleep at all. I won't be surprised if the boys in New Zealand are feeling the same," Gambhir said.

"A whitewash on foreign soil is unprecedented. This must be celebrated for years to come as it is no mean feat. This home season I have been critical of lack of competition for India from teams like South Africa, Bangladesh and somewhat from West Indies as well. You could almost sense a script on which these contests moved. But this T20I series in New Zealand had none of that. The level of competition was good, the conditions were not overtly friendly and the crammed schedule meant that Indians had to be in top shape," he further remarked.

"I think the credit must go to captain Virat Kohli for infusing a no-nonsense fitness culture in the group. I am glad that he is not only talking but walking the fitness talk as well. I feel that the loss to Australia in the first of the three ODIs in the home series last month laid the foundation for some bloody mindedness," he concluded. 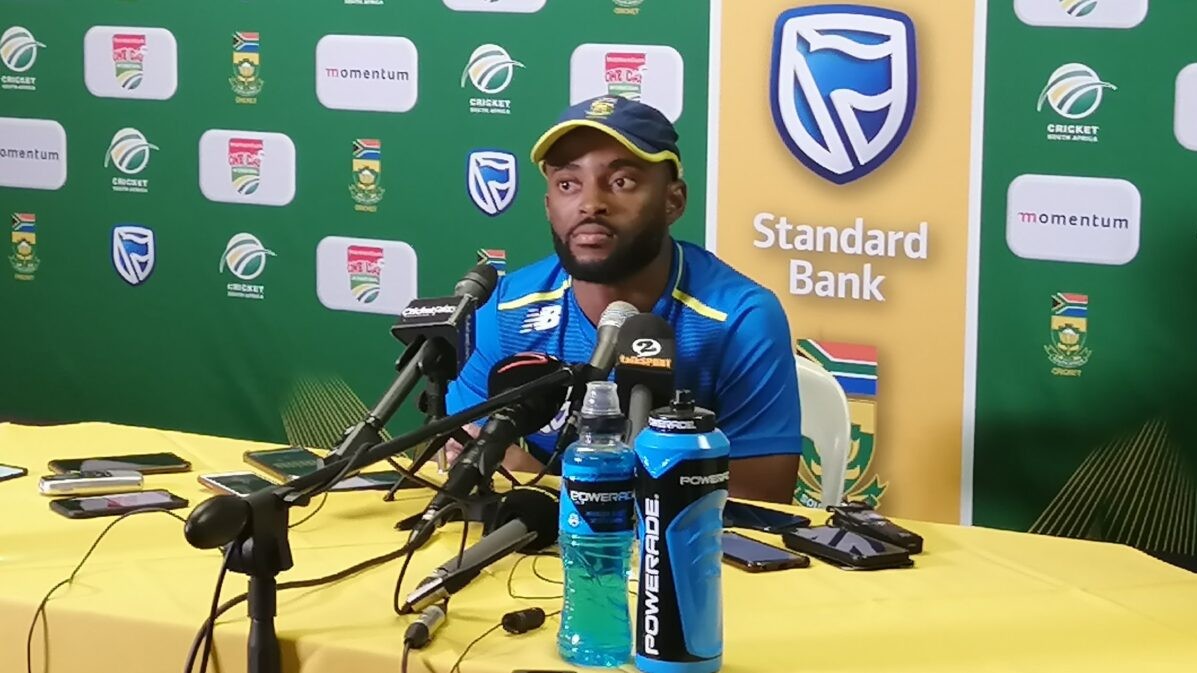 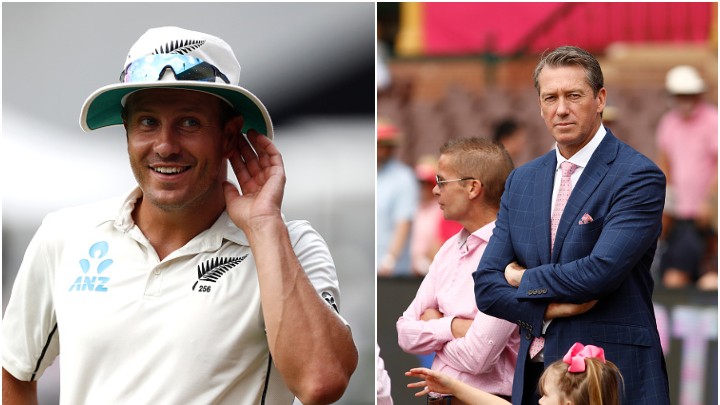 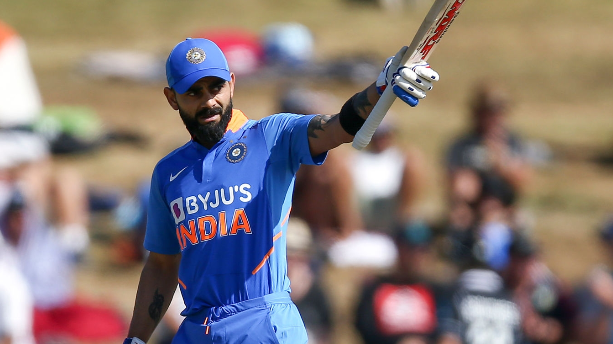