Rohit Sharma injured his right calf during the 5th T20I and had to retire hurt. 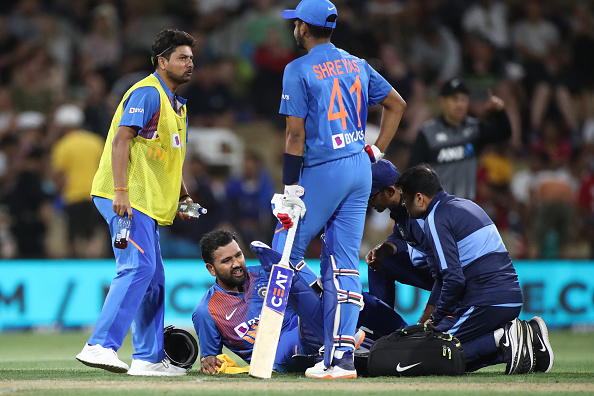 The Indian team has won the T20I series 5-0, whitewashing the home team New Zealand in emphatic fashion. Two of the matches were tied and India won in super overs, while in the fifth and final match, India was without Virat Kohli. The hero for the Indian team proved to be KL Rahul and Jasprit Bumrah.

Now the two teams will face off in a series of three ODI matches which start from 5th February in Hamilton. However, India is facing a conundrum as Rohit Sharma had hurt his right calf while batting in the Bay Oval T20I and had to retire hurt on the score of 60, which was the highest for the Men in Blue.

It has not been cleared whether Rohit will be fit in time for the upcoming three-match ODI series. Now Team COC looks at three suitable replacements who could take Rohit Sharma’s place in the Indian team in the upcoming ODI series. 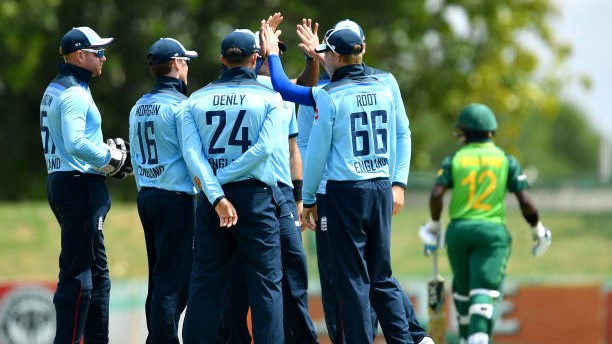 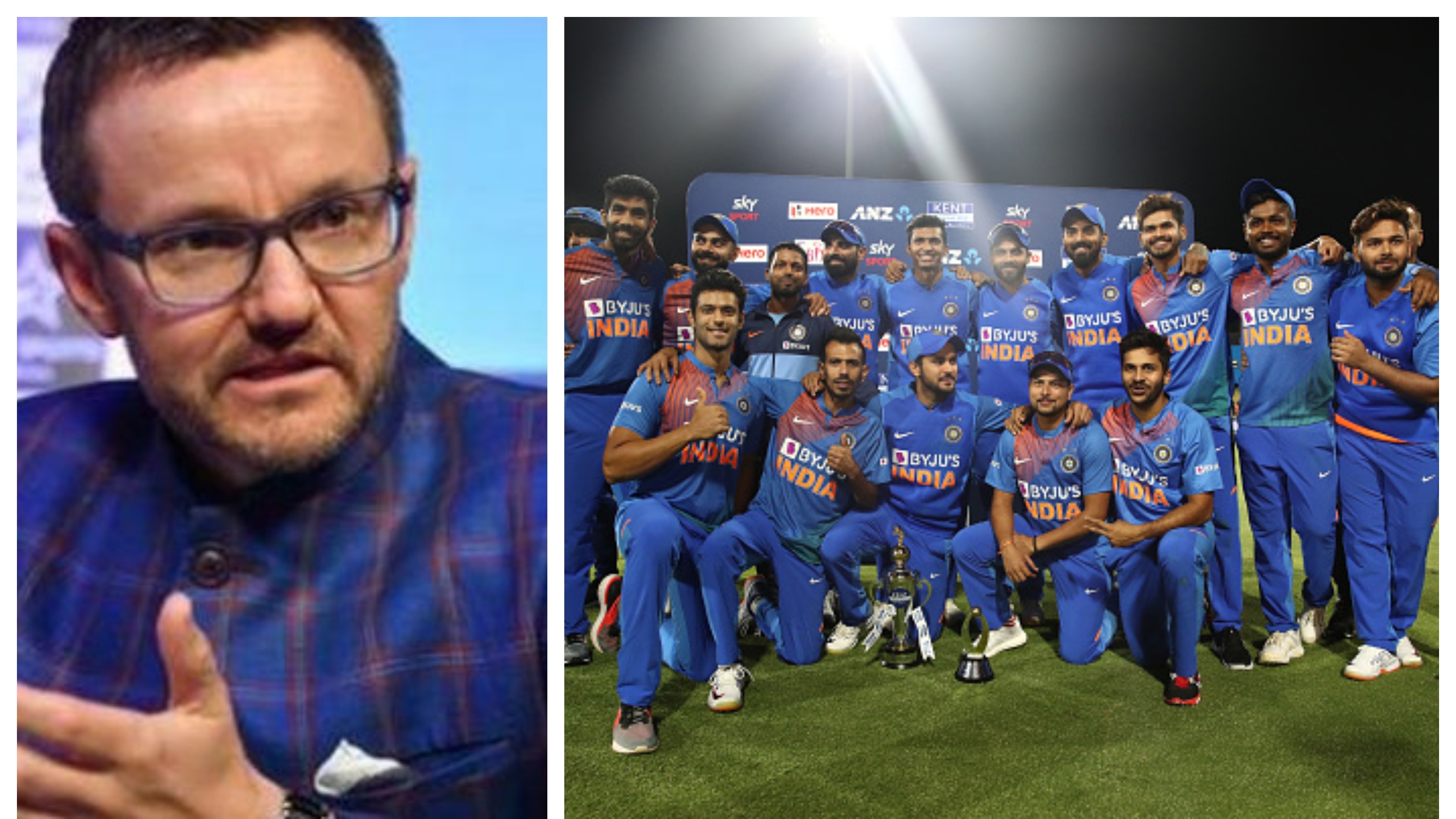 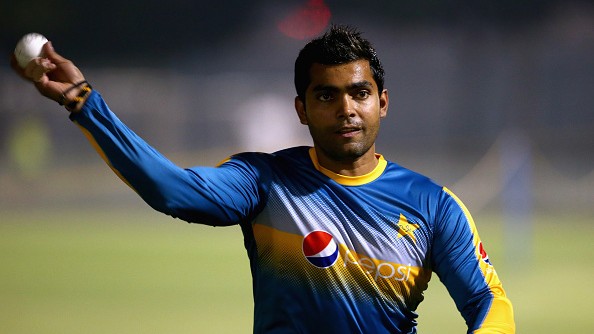