All the major stats and facts from the first T20I between New Zealand and India in Auckland. 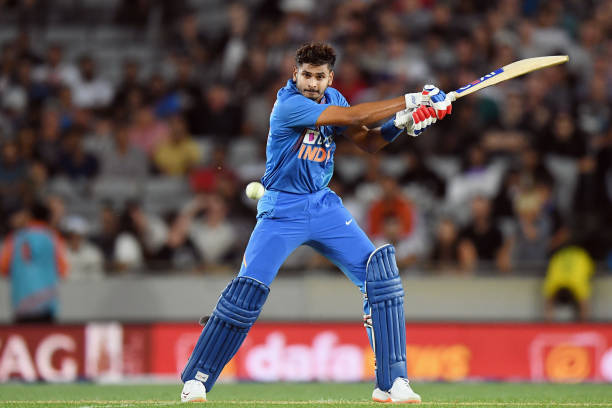 India beat New Zealand by 6 wickets in the first high scoring T20I match at Eden Park in Auckland and took a 1-0 lead in the five-match series.

Earlier India won the toss and opted to bowl first. Martin Guptil and Colin Munro gave a good start of 80 runs and set the platform for a big score. Colin Munro, Kane Williamson, and Ross Taylor took full advantage of these batting conditions and each of them brought up their fifties and New Zealand finished on 203/5 in 20 overs.

In reply, India lost Rohit Sharma cheaply but KL Rahul and Virat Kohli counter-attacked and their 99 runs partnership set the tone of the chase. KL Rahul got out after scoring his fifty and later Kohli also got out and India was in bit trouble but Shreyas Iyer was rock solid and his 58*-run knock off 29 balls took India home comfortably.

1 - This was the first-ever instance of five batsmen scoring fifties in the same T20I match. For New Zealand Colin Munro, Kane Williamson and Ross Taylor and for India Shreyas Iyer and KL Rahul scored the fifties.

3 - It was New Zealand's third consecutive loss in the T20I format. Two of the previous losses came against England.

4 - This was India's only 4th T20I win over New Zealand in 12 matches. 2 of the wins came in New Zealand and both at Eden Park in Auckland. 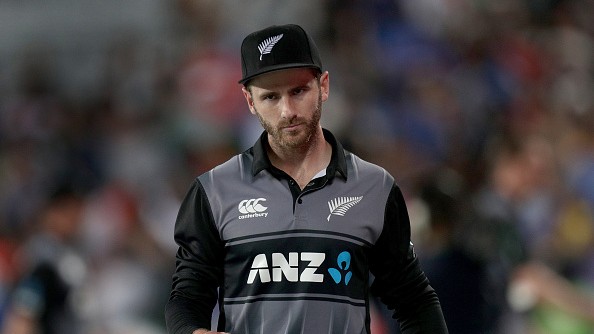 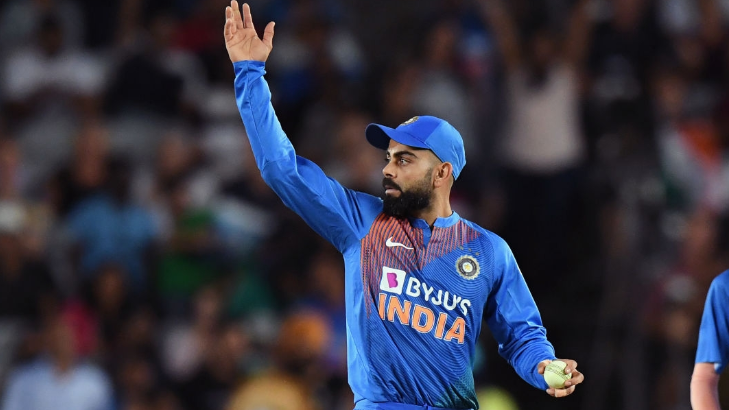 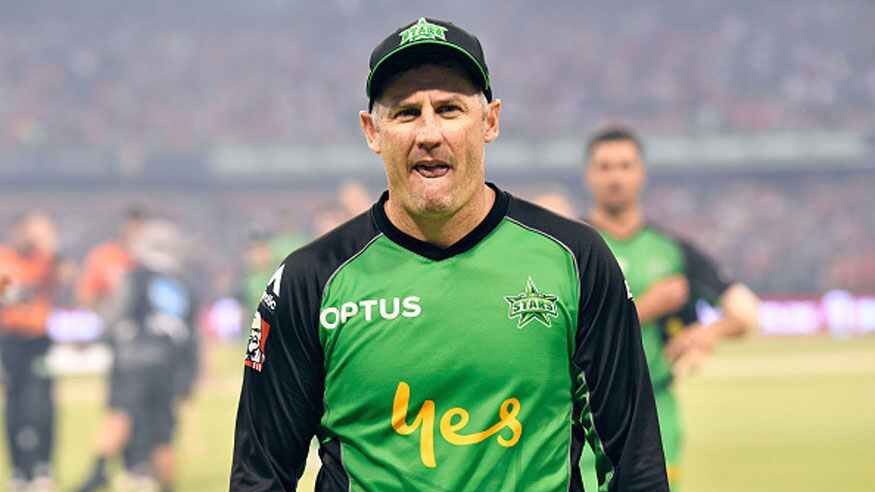