Both Shaw and Dhawan play for Delhi Capitals in the Indian Premier League. 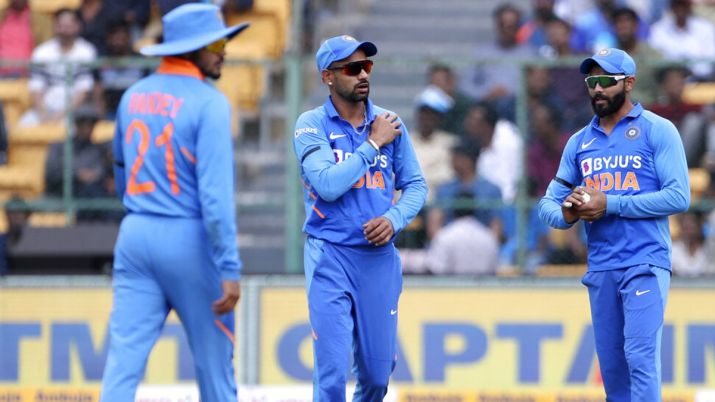 Prithvi Shaw, who is currently in New Zealand with the India ‘A’ side, on Tuesday (January 21) liked an Instagram post about veteran opener Shikhar Dhawan’s non-participation in the upcoming T20I series against the Kiwis.

Since both Shaw and Dhawan play for the same franchise (Delhi Capitals) in the Indian Premier League (IPL), it was rather surprising to see the Mumbai batsman liking that post.

Cricket fans on Twitter were also left shocked by Prithvi’s social media gaffe. In fact, some of them felt that Shaw is happy because he sees this as an opportunity to replace Dhawan in the squad.

Shikhar has been ruled out of the upcoming five T20Is against Black Caps due to the left shoulder injury he sustained during the third ODI against Australia in Bengaluru on Sunday (January 19).

Dhawan’s absence from the Indian squad that left for New Zealand on Monday (January 20) was suggestive of the fact that he might not be available for the T20I series, starting January 24.

Meanwhile, Prithvi Shaw has been in fine form lately. After doing well in the Syed Mushtaq Ali Trophy and Ranji Trophy, the 20-year-old smashed 150 off 100 balls in the second one-day warm-up against New Zealand XI. 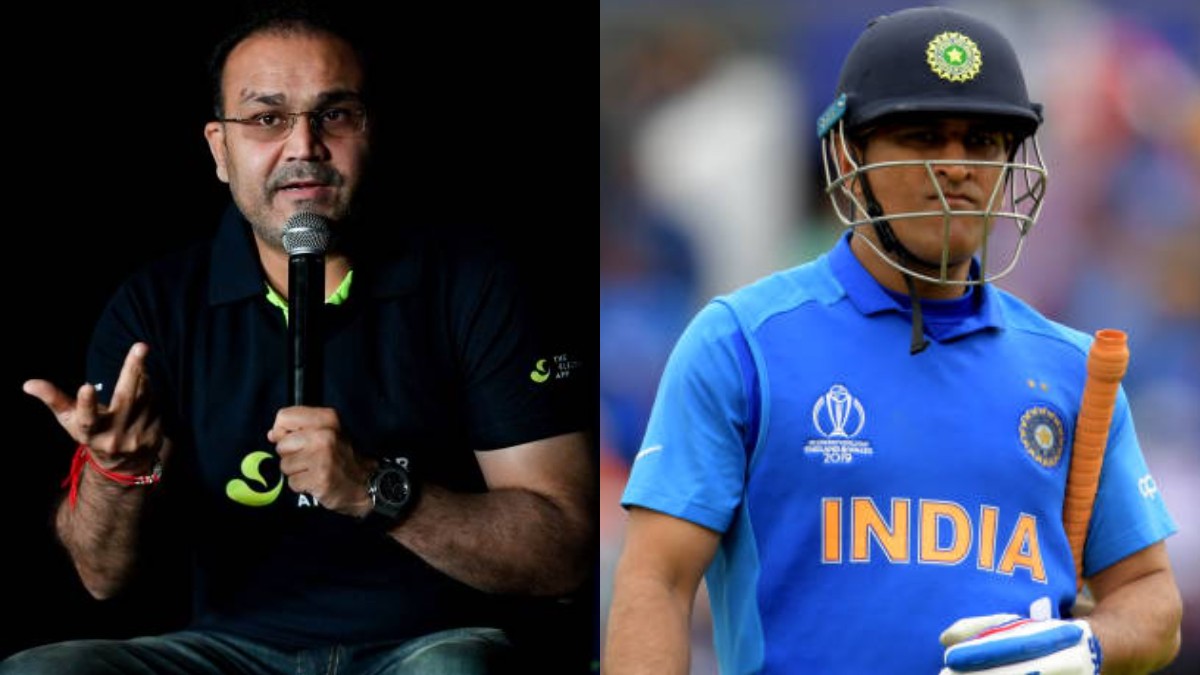 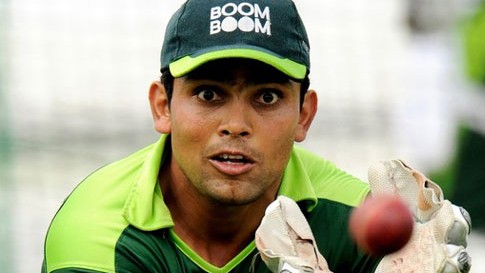 "Should I go to PM or perform in India for selection", Kamran Akmal questions Pakistan selectors 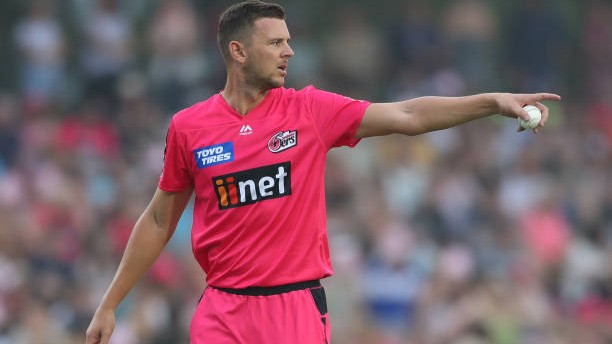 BBL 09: Josh Hazlewood hopeful of making it to the T20 World Cup