Shaw recently cleared the fitness test after suffering an injury in Ranji Trophy. 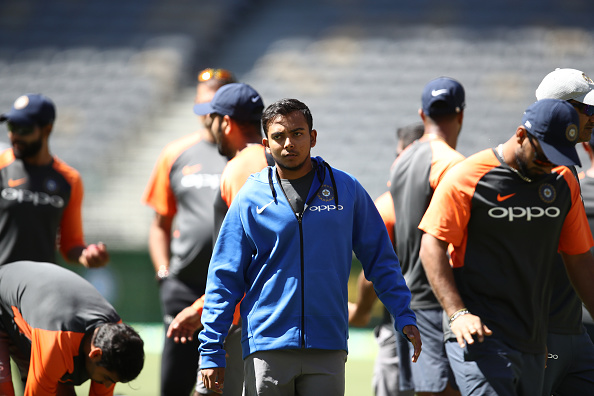 Prithvi Shaw has been declared fit and he is ready to join the India A squad for the New Zealand tour. Prithvi’s rehabilitation program was handled by the National Cricket Academy (NCA) and they have confirmed his fitness.

Shaw will be playing three unofficial ODIs and two unofficial Tests against New Zealand A. The 20-year-old is excited to join the squad. He called New Zealand among his favorite places because of the good memories.

"On my way to New Zealand. Really excited to join my teammates. One of my favorite places where we won the ICC U19 World Cup in 2018," Shaw tweeted.

On my way to New Zealand. Really excited to join my teammates. One of my favourite places where we won the ICC U19 World Cup in 2018. pic.twitter.com/TU3svQgcCQ

The youngster was on halt because of a shoulder injury he suffered during Mumbai's Ranji Trophy game against Karnataka.

On Tuesday, Shaw had posted a video of himself practicing in nets which gave us a hint of good fitness. Later, he passed the fitness test and now will be seen in action in a three-match one-day series followed by two four-dayers from January 22.

The Mumbai batsman, who has 237 runs in two Tests with a hundred, may also get named in the senior side for Tests against New Zealand. 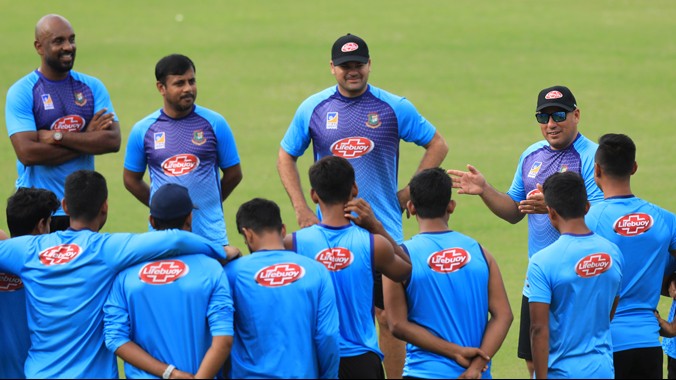 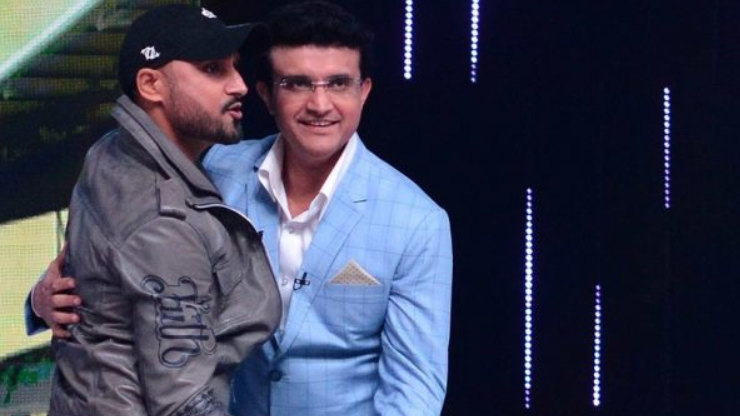 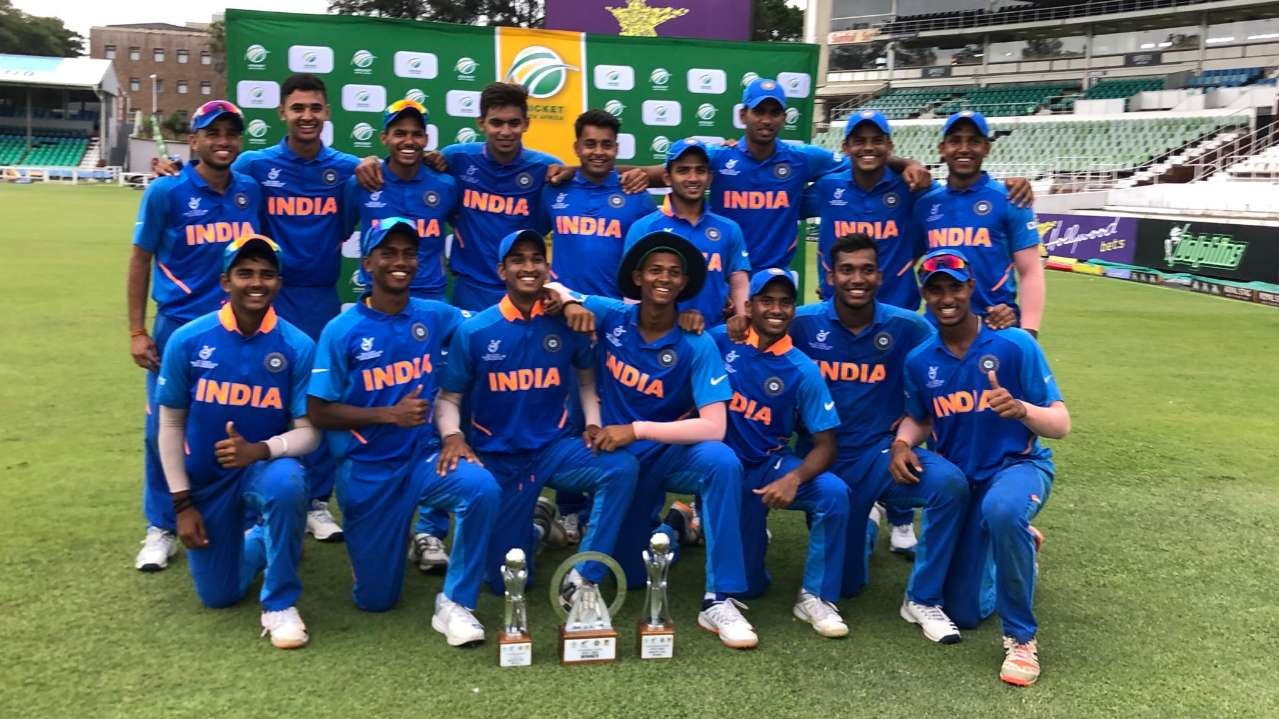