The Indian selection panel delayed the announcement of India's ODI squad for the Kiwi tour. 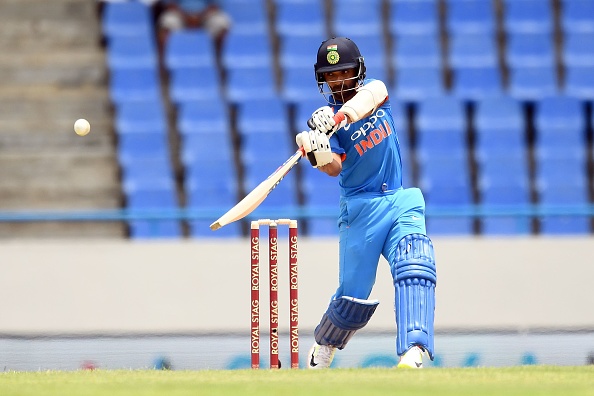 Ajinkya Rahane was to be recalled in India's ODI outfit for the tour of New Zealand in February before the selectors decided not to make a final call on the matter, said a report in Mumbai Mirror; this, after the selection committee made public only the T20I squad and delayed the decision for Tests and ODIs on Sunday (January 12).

It is believed, one of the selectors pushed Rahane's name into consideration, but the decision was deferred for further discussions.

Rahane hasn't played for India in white-ball cricket since the 2018 tour of South Africa and wasn't considered for the World Cup in UK last year.

Read Also: Ajinkya Rahane reveals how World Cup snub made him "sit back and introspect"

The Test vice-captain's range in white-ball cricket has been in doubt, with other opening and middle-order options offering India more.

However, it is understood, the real reason why the announcement of Test and ODI squads got delayed was that the selection panel wanted a clearer picture on the fitness of Prithvi Shaw, who is currently recovering from a shoulder injury picked up while playing for Mumbai in a Ranji Trophy game.

It is likely the ODI squad will be confirmed somewhere closer to the third and final game of the ongoing series versus Australia.

Meanwhile, the BCCI hosted cricket officials from Australia, England and South Africa in a meeting where they discussed the proposals over four-day Test cricket and the four-nation ODI Super-Series.

The "Big 3" boards are looking at ways to ensure the ICC's proposal to have one major world event every year in the next FTP cycle doesn't go through. 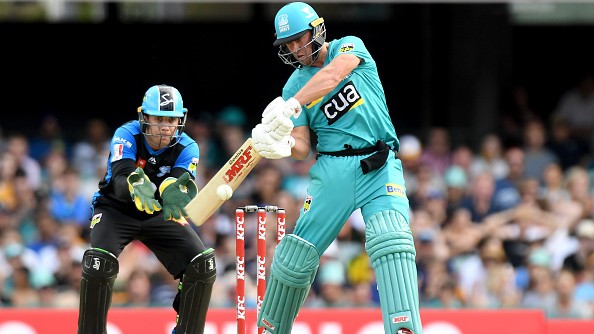 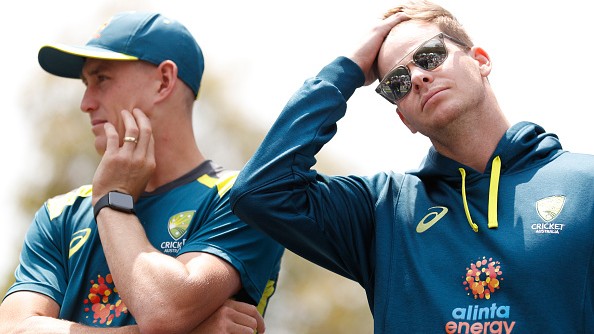 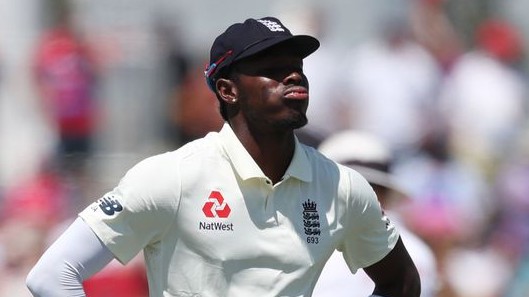