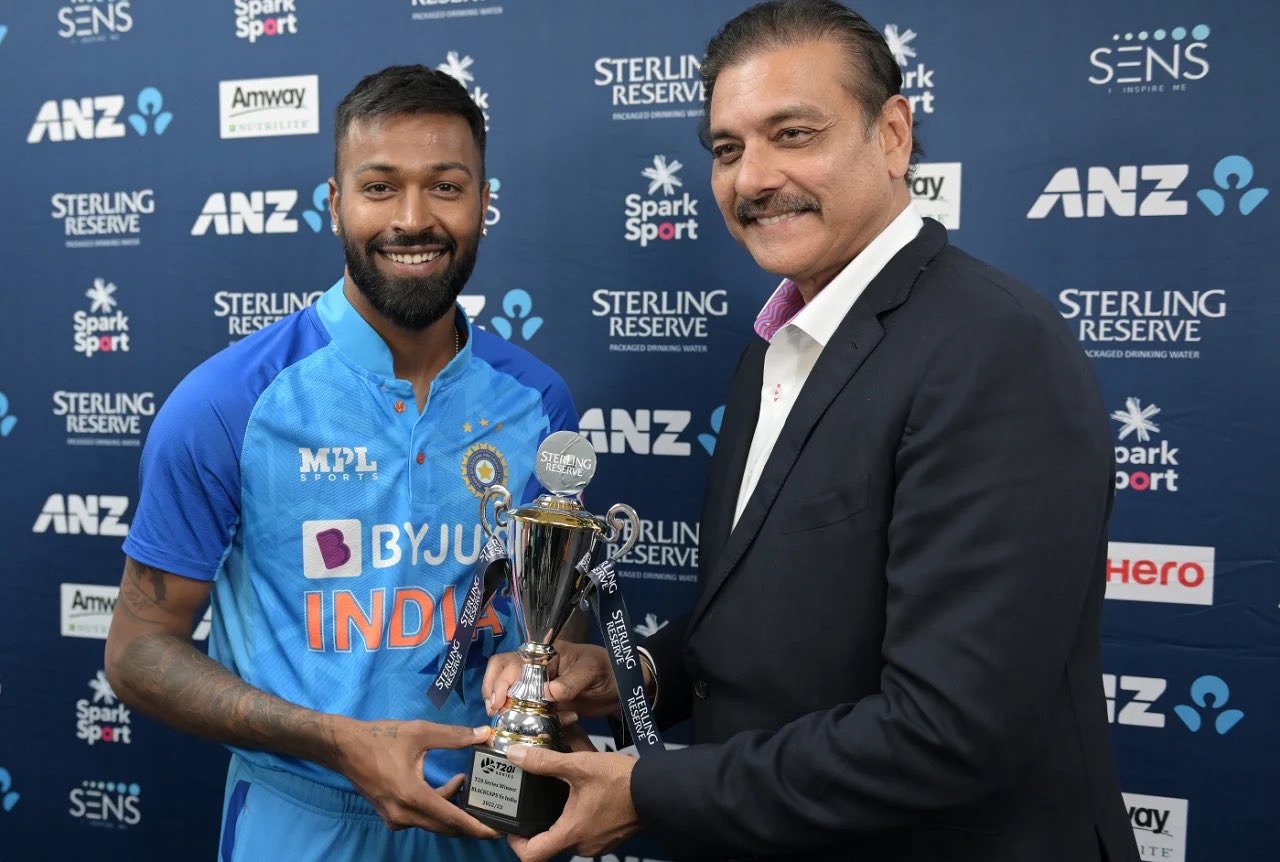 Stand-in India T20I captain Hardik Pandya has said that his doors will always remain open in case he captains India in the future and that he has the skills to take along players, who are forced to be benched due to combination compulsion.

The Baroda-based all-rounder is being considered to take over as T20I captain from Rohit Sharma full-time in the aftermath of the T20 World Cup 2022 semi-final exit and has shown great skills as a leader in IPL 2022 when he led Gujarat Titans to the title in their debut season.

In the post-match press conference, Hardik was asked how he perceived the views of former cricketers who endorse him as a long-term captain.

“If people are saying, you feel good about it but till something happens (official announcement), you can’t say. To be honest, my thing is simple, if I do one match or one series, I will lead the team my way, how I see and perceive the game. Whenever I am given the opportunity, I will always go out and play the brand of cricket I know. As a unit, we will display my brand. As far as whatever (captaincy) comes in the future, we will see,” the Baroda player said.

There were many players who didn’t get a match in the series as the first T20I in Wellington was washed out. Talents like Shubman Gill, Sanju Samson, and Umran Malik warmed the bench, but Pandya insisted that there is “enough time” for everyone to get “enough opportunities” and a “long rope”. 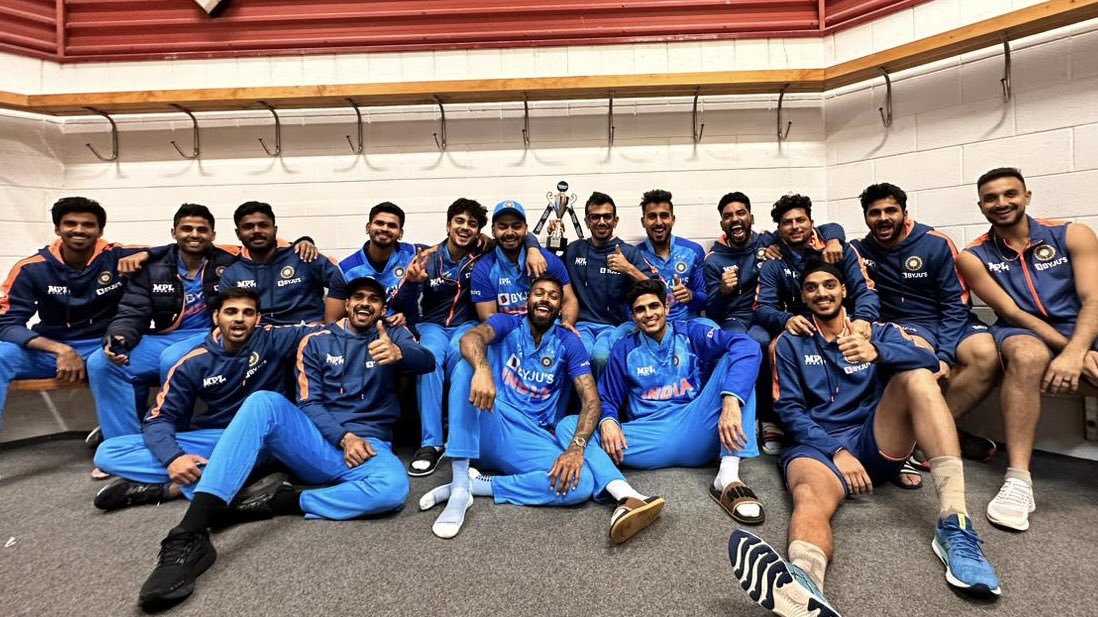 “Had it been a bigger series and not three games, we could have played them. But I don’t believe in chop and change in a short series and going forward also that will be my philosophy.

It’s not difficult to handle a situation where players feel security. I share a cordial rapport with all players and the players I am unable to pick, there is nothing personal and even they know it. It is because of combination I am not able to play them,” he said.

Hardik Pandya says he completely empathizes with the players who are waiting for their chance and that if he becomes the full-time captain, his doors will always remain open for conversation, and players who feel bad for being left out, are welcome to talk to him or the coach.

He took the example of Sanju Samson, who was expected to play in the series but failed to get a game in the two T20Is that were played. Pandya said that Samson was left out due to strategic reasons.

“I am a people’s man and if anyone feels otherwise, my doors are always open to come and have chat with me. I understand their feelings. Sanju Samson is an unfortunate case. We had to play him but for some strategic reason, we couldn’t play him,” he was frank in his admission.

“I can understand that if I stand in his shoes that even if you are continuously benched for India. It is difficult, as much as I speak to them, it’s no consolation for not playing, but at the same time, if I can repeat the point and keep a healthy atmosphere, it’s fine.

“If players are feeling bad, they can come and speak to me or the coach. Going forward, if I remain the captain, I don’t think that will be an issue. My behavior and nature ensures that we are a close-knit unit,” Pandya said. 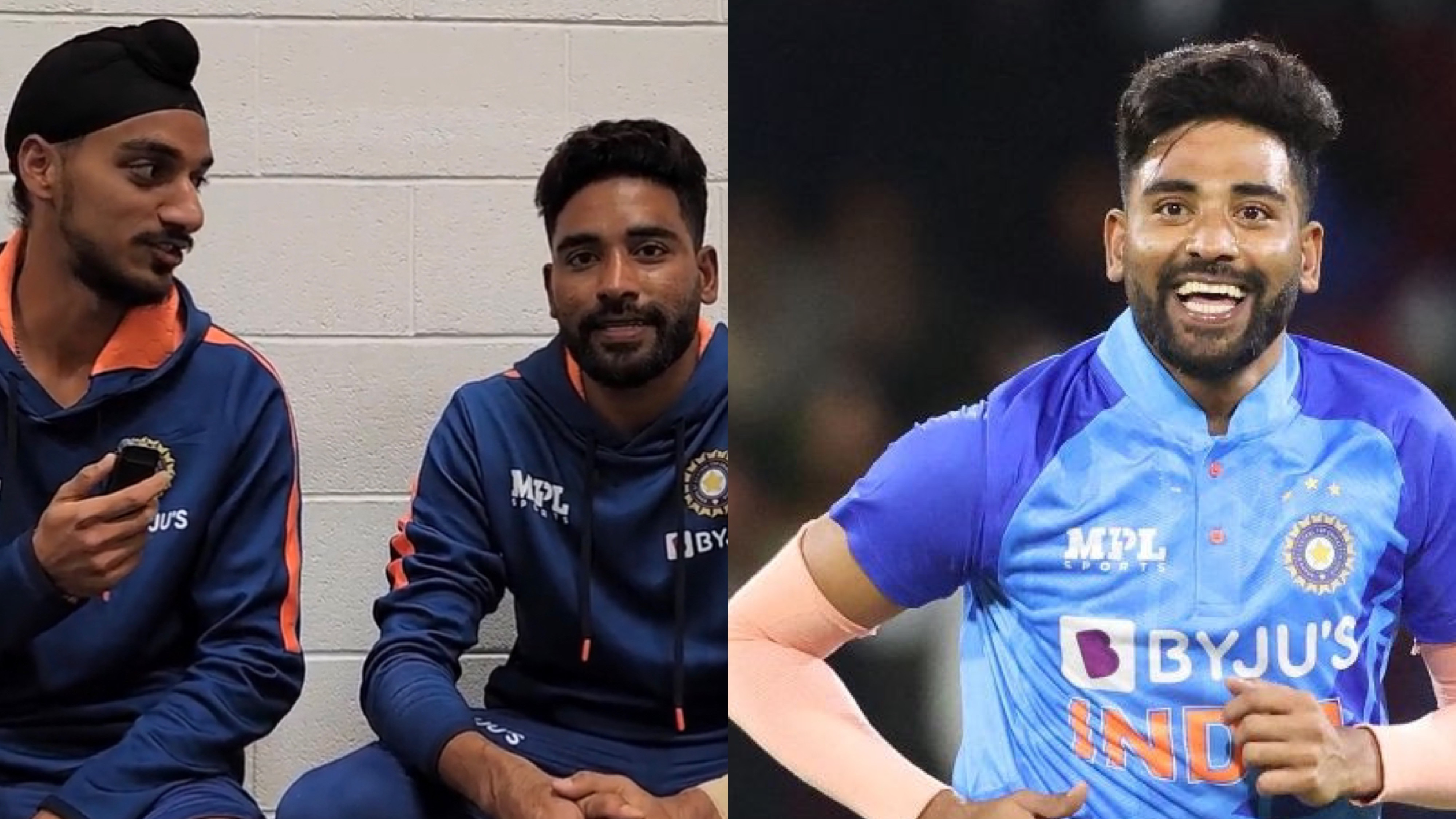 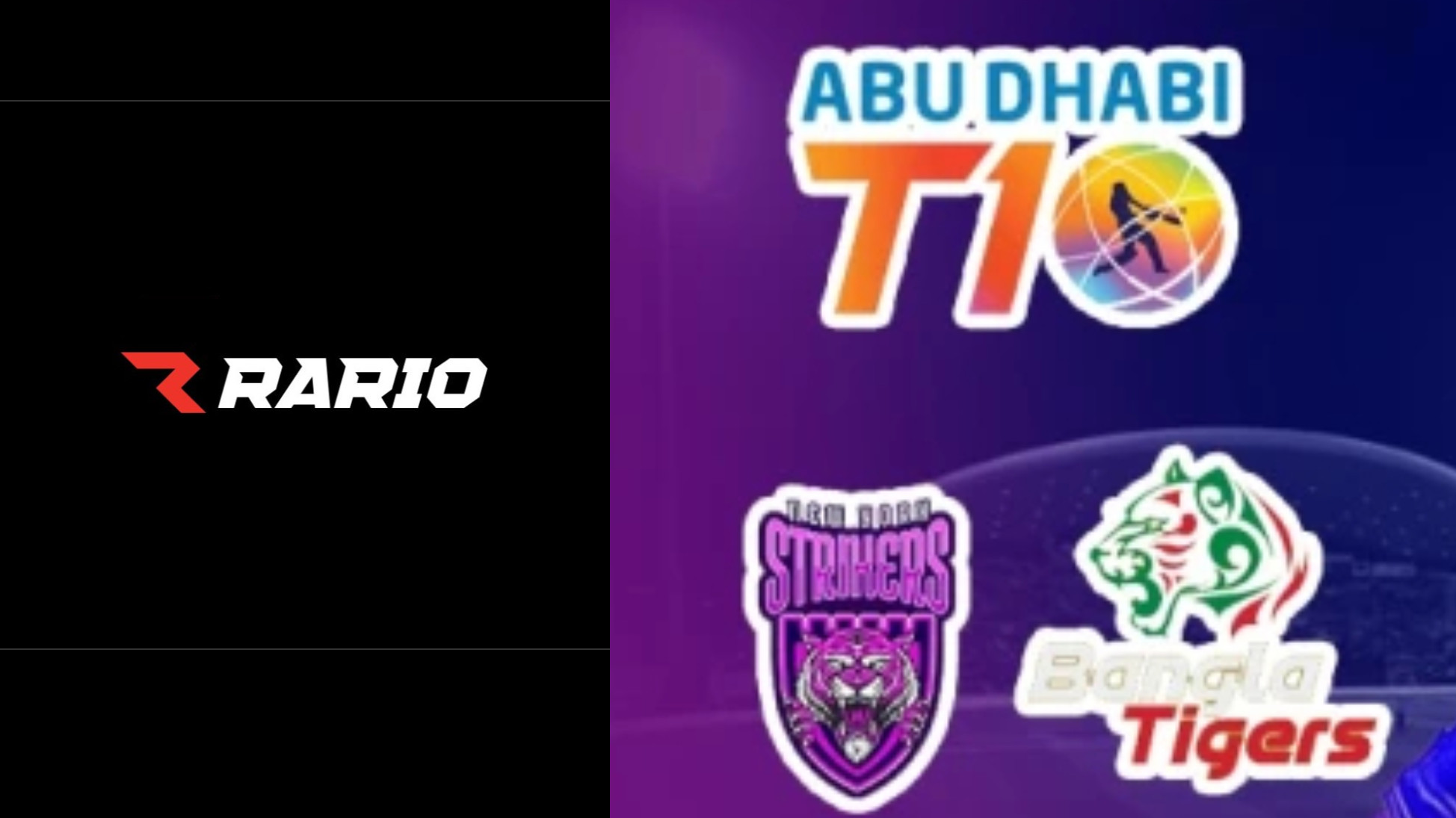 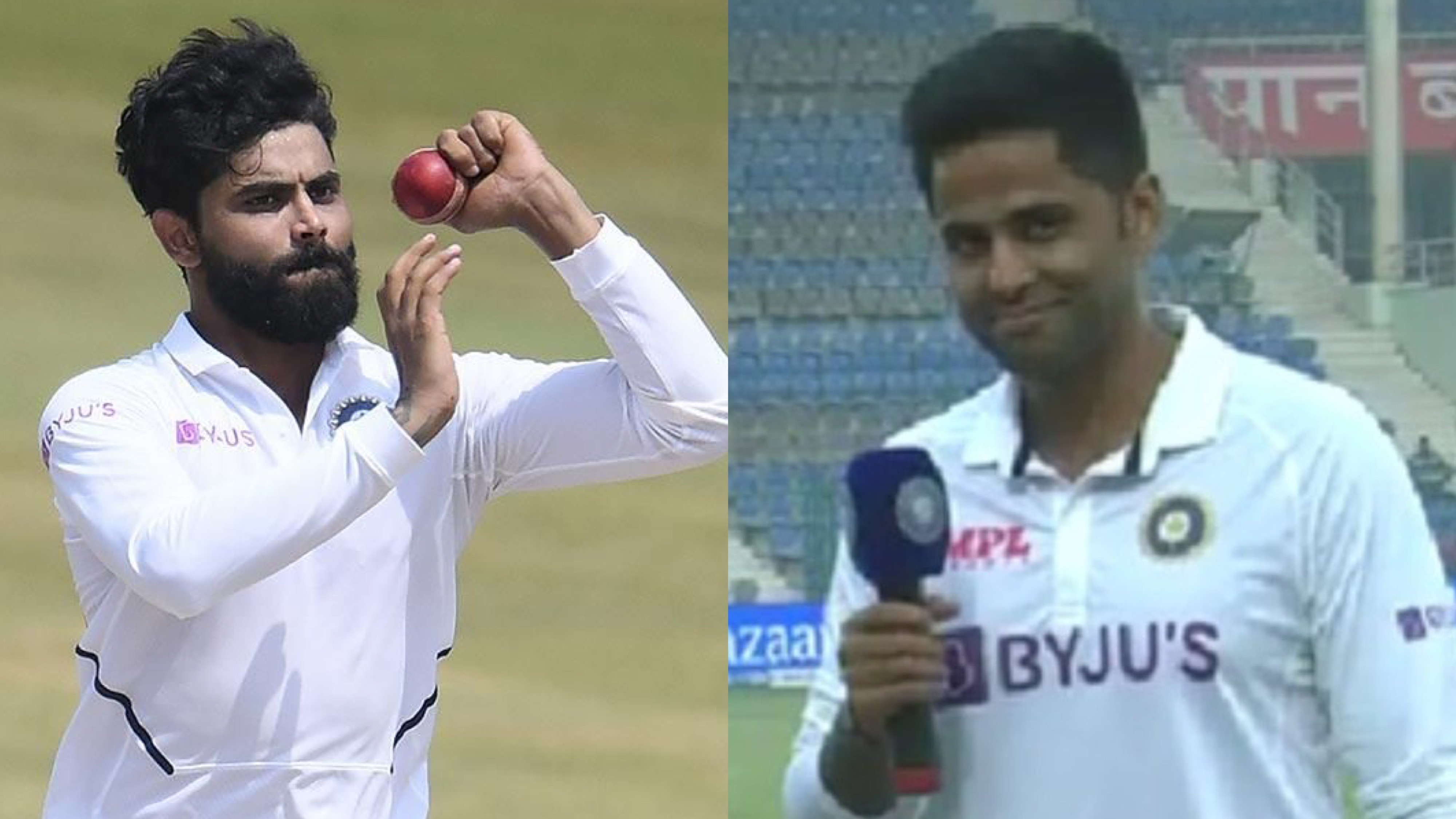