Usain Bolt is an ardent cricket fan and shares a very healthy rapport with many cricketers. 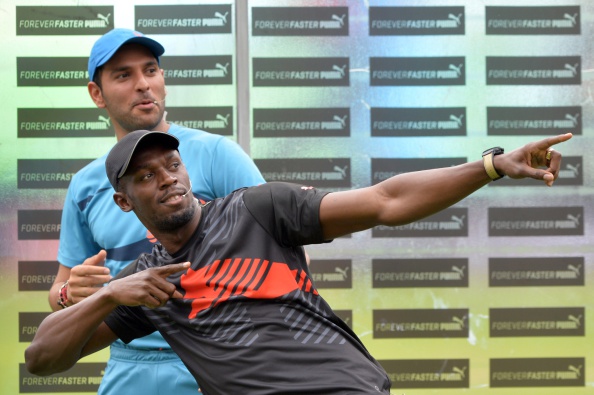 In the past, Bolt had gone on record to express his admiration for Sachin Tendulkar, MS Dhoni, Chris Gayle, Matthew Hayden, and Waqar Younis. Such was the influence of Pakistan pace legend Waqar on him that the Jamaican giant wanted to be a fast bowler.

Arguably the greatest athlete ever, Bolt could have been a great fast bowler for the West Indies but he didn’t take up cricket while growing up as his father advised him against it because of the system in Jamaica.

After retiring from track and field in 2017, Usain Bolt tried his hand at football when he turned up for Australia's professional soccer club Central Coast Mariners and he can now fulfill his cricketing aspiration as well with the expansion of T20 leagues across the globe.

In fact, as per our sources, Bolt has been approached by the organisers of the upcoming Global Power Cricket League (GPCL) to take part in the T20 tournament, scheduled to be held in Delhi from October 2 to October 9.

It is learnt that both parties are currently having a discussion and the deal might be sealed in the next few days. Bolt’s signing would mean that he will be rubbing shoulders with marquee international cricketers during the GPCL next month.

Each team has some marquee players in its ranks. While the Indian Sapphires have signed Munaf Patel, Yusuf Pathan and Gulbadin Naib, Australian Golds have bought Callum Ferguson. English Reds have the legendary Ian Bell as captain whereas Dilshan Munaweera and Kirk Edwards are the other notable names in the players’ roster. 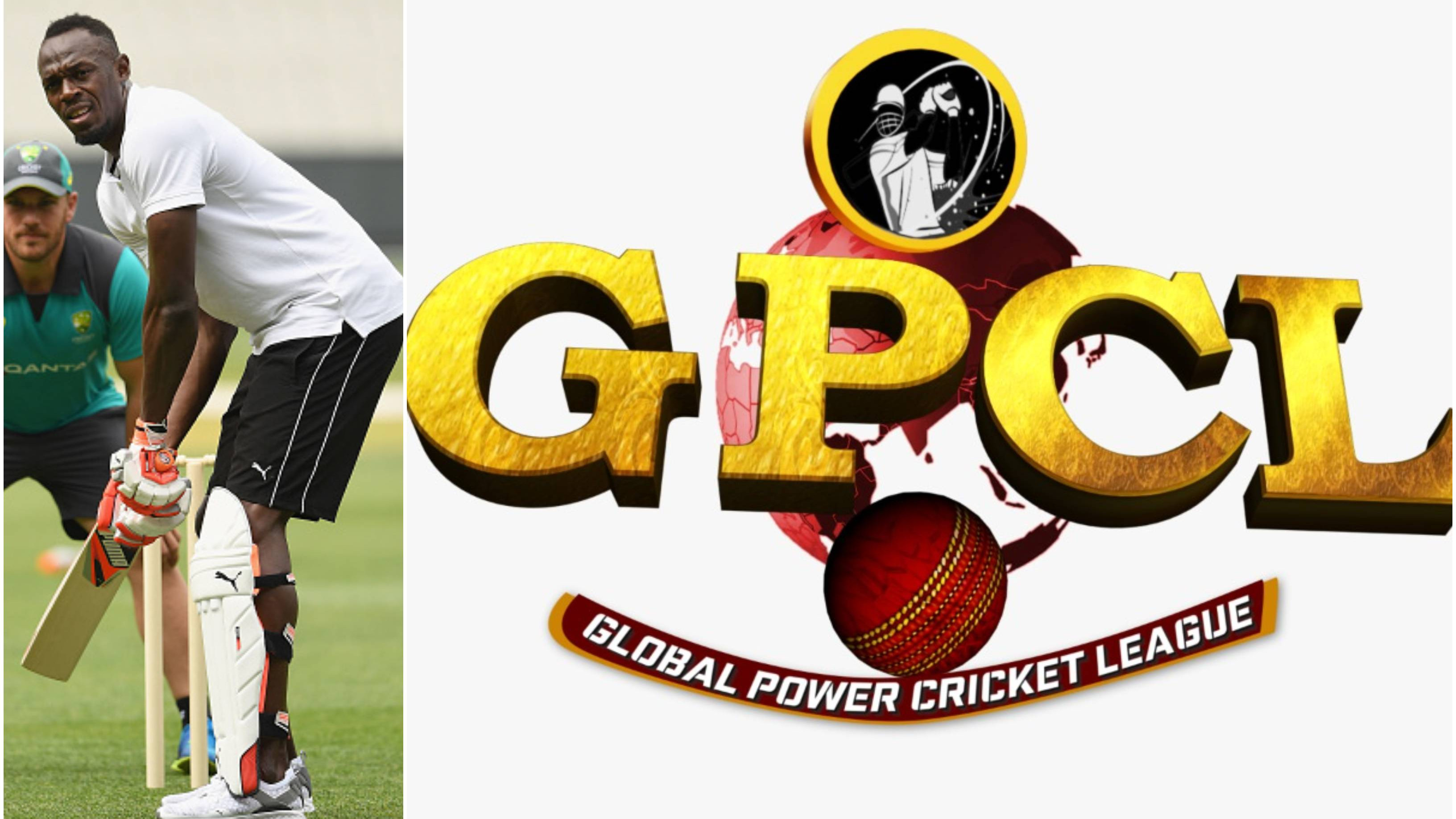 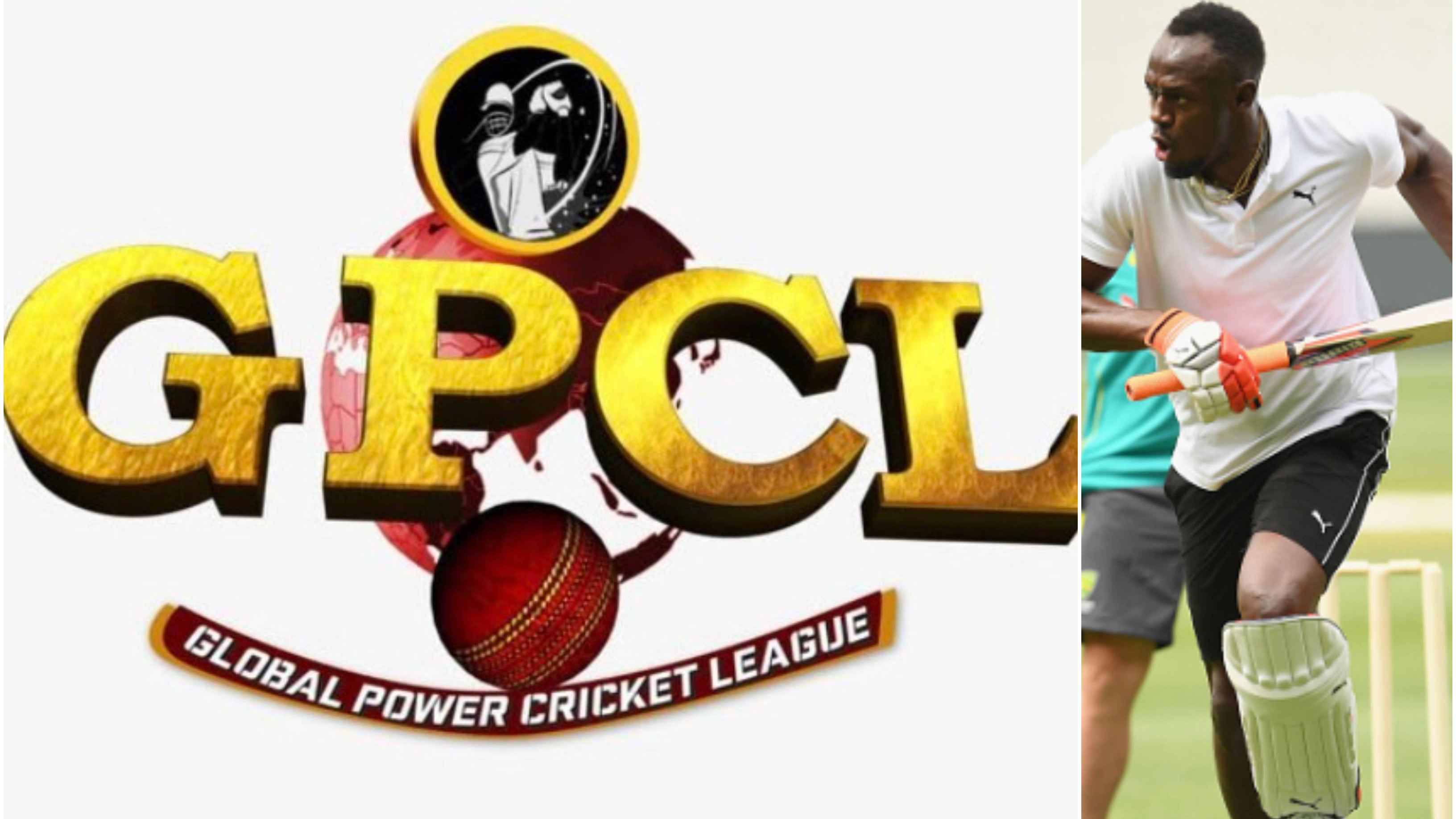 Usain Bolt to realise his dream of playing Cricket in India? 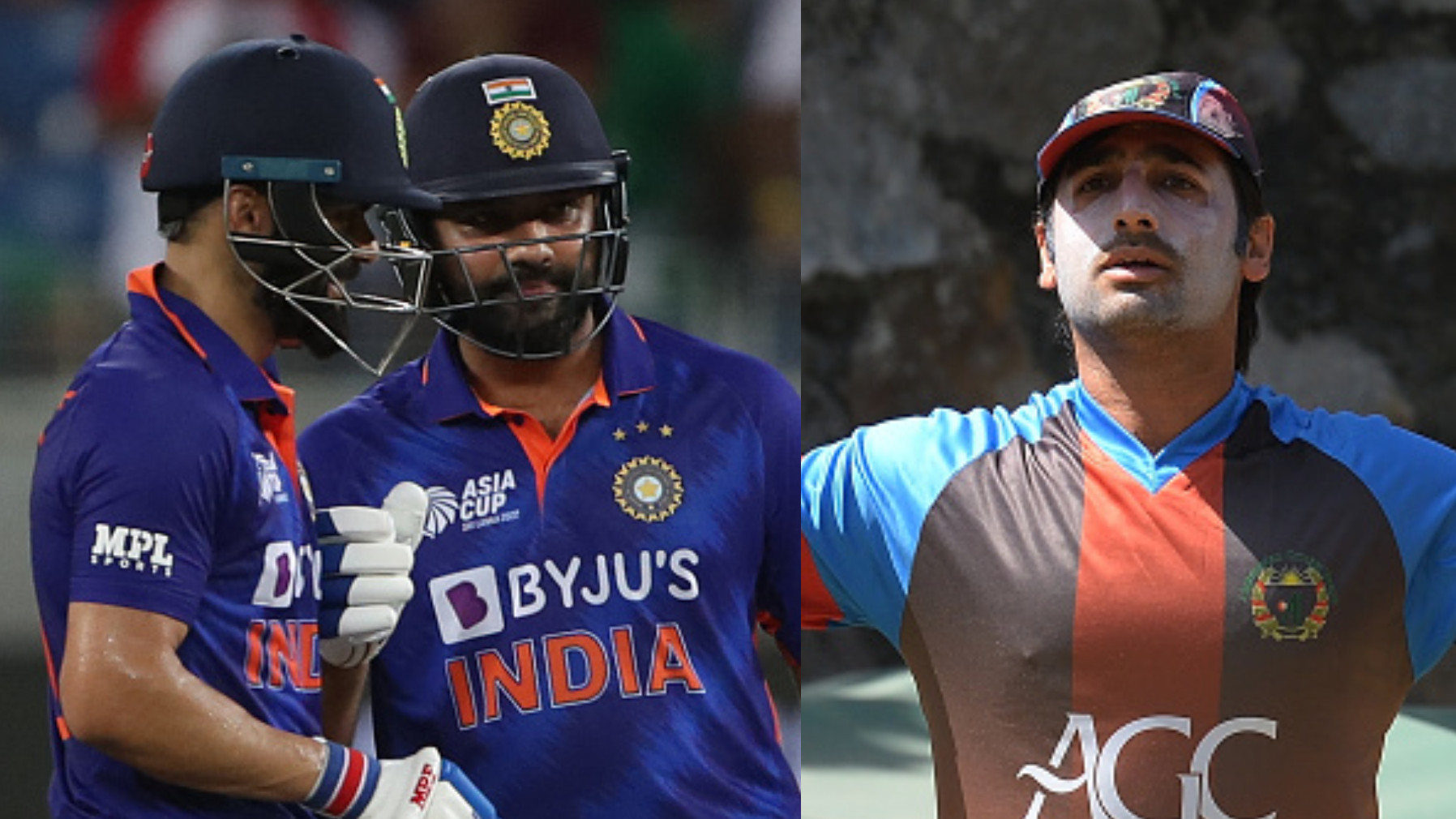