"Will either play for Mumbai or quit cricket," Sarfaraz Khan recalls telling his father after return from UP 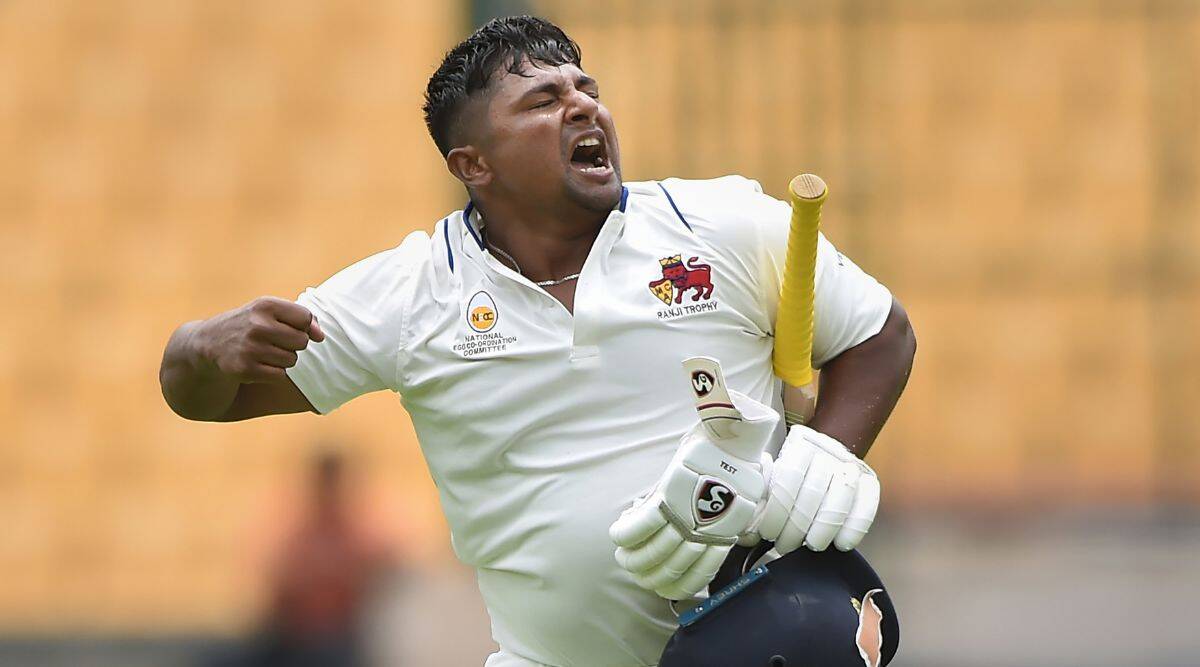 Sarfaraz Khan shared a story about when he had to leave Mumbai and play for Uttar Pradesh in the Ranji Trophy in 2015, and he thought he would never get to play for the side again, but God had a different plan for the talented right-hander.

The 24-year-old started his first-class career with Mumbai in 2014, but after just one season, he had to move to Uttar Pradesh, and at that time, he was so emotional as he was thinking he would never be able to return to the Mumbai team, but he is now one of the leading cricketers in the side.

He made a comeback to the Mumbai team in 2020 after representing Uttar Pradesh from 2015 to 2018. Notably, Sarfaraz has scored over 900 runs in the Ranji Trophy for the past two seasons.

Read Also: ENG v IND 2022: "That was pure madness," Kevin Pietersen hits out at Jasprit Bumrah for his poor tactics on Day 4

Sarfaraz Khan told Sportskeeda Cricket: “I got emotional in Ranji Trophy when I made a century. When I was leaving Mumbai to play Ranji Trophy for Uttar Pradesh, as I was packing my bags where I was keeping my Mumbai jerseys, which I did not need at that point of time, I was literally crying.”

He continued, “My dream was to make a century, wearing a Mumbai jersey. When I was keeping the Mumbai jersey in the bag, I was feeling that maybe I will never be able to for the team again. It was my dream to play for Mumbai, score a ton and then my photo would appear in newspapers.”

Then once when I had to return to Uttar Pradesh from Mumbai, I told my dad that I will either play for Mumbai or quit cricket. Then, I took the one-year cooling period and played club games. That was a difficult moment of my life. Then I made a comeback in the Mumbai team.”

Sarfaraz concluded, “Then when I scored a ton on return, I went on to convert it into a triple century (against Uttar Pradesh in 2020). Then it was my dream to score a ton for Mumbai in the Ranji Trophy final. So, though I have scored a few tons in Ranji Trophy, the one in the final was the most special.”

Now Sarfaraz’s name is being rumored to be picked for the Indian Test team as well, thanks to his outrageous Ranji Trophy run haul. 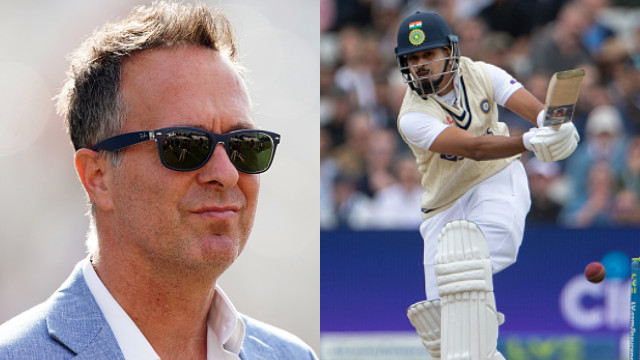 ENG v IND 2022: "Be it T20, ODI or Test, he will be bounced out"- Vaughan on Shreyas Iyer's struggles with short pitched balls 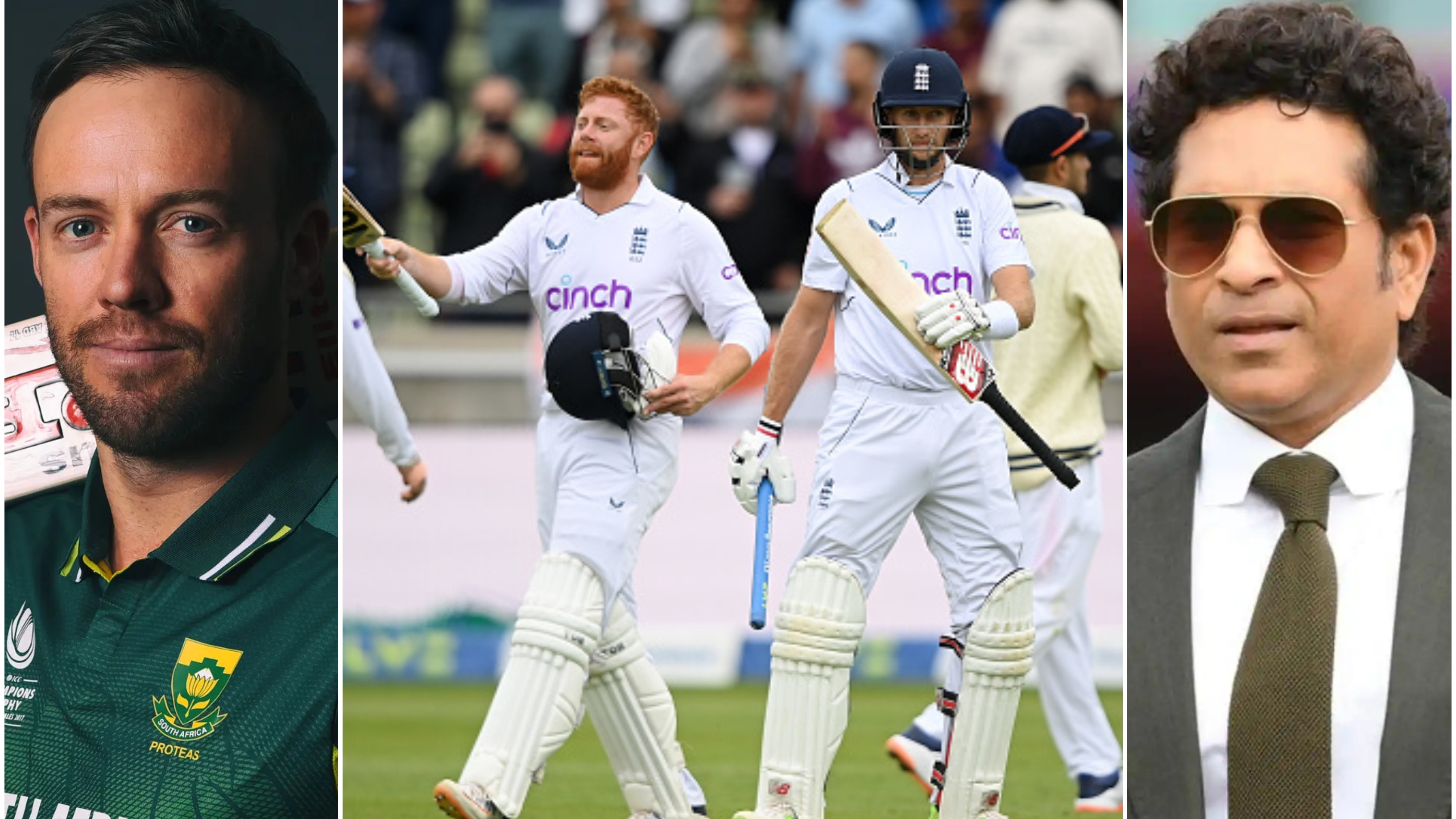 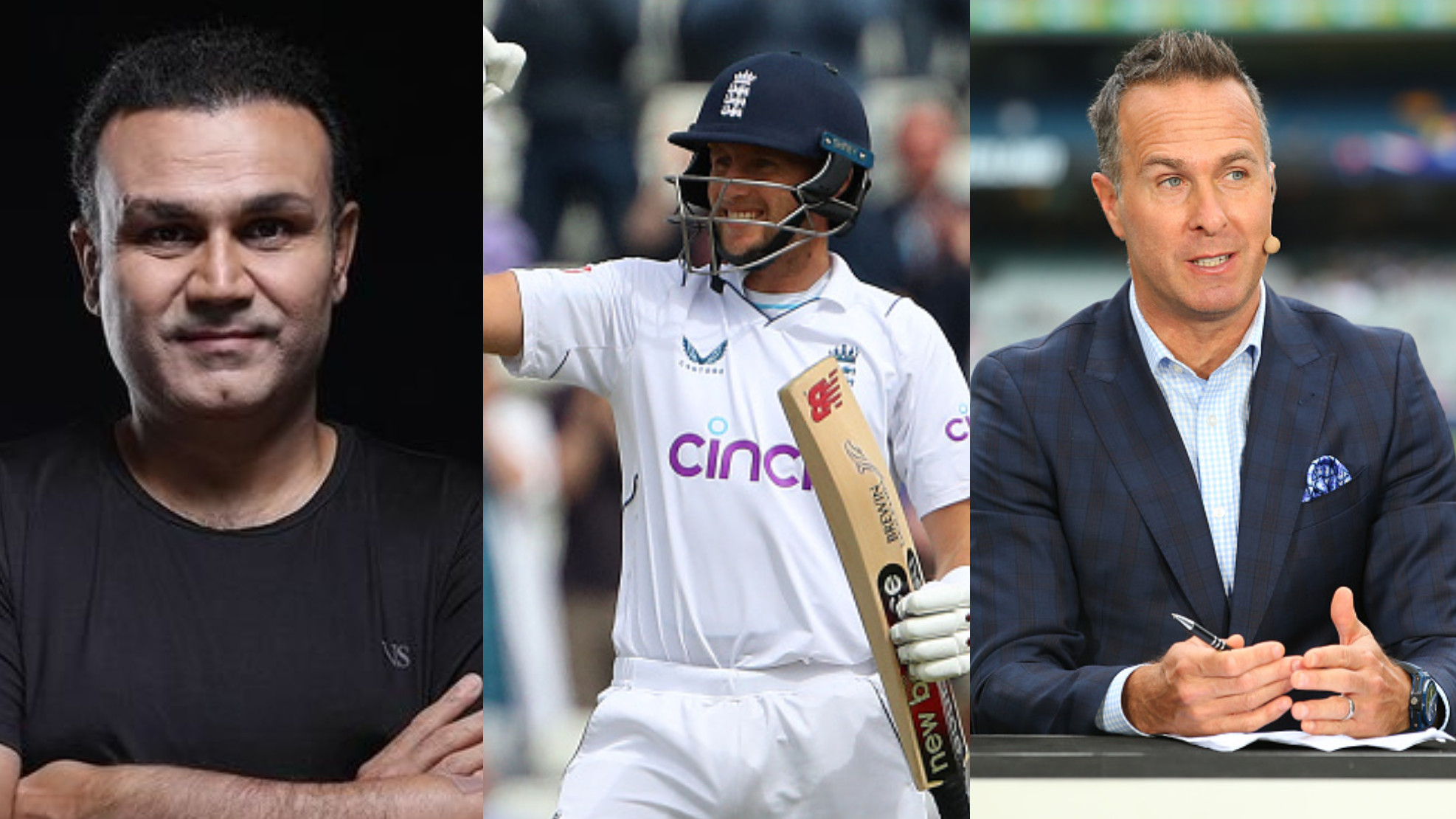