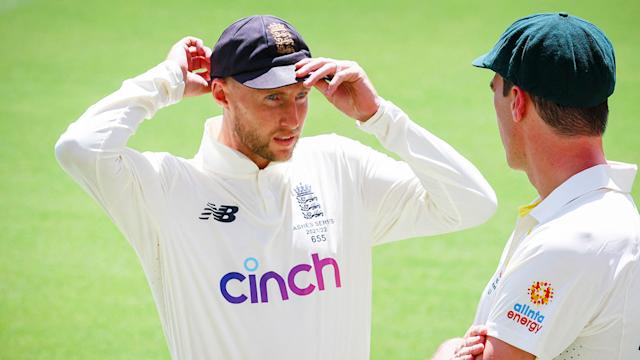 Even in the second Test in Adelaide, which is a D/N affair, England has been set a target of 468 runs by Australia, which is being captained by Steve Smith in absence of Pat Cummins, who was ruled out of the match due to being close contact with a COVID patient.

Joe Root has been the only England batter in form, along with Dawid Malan, scoring half-centuries in both Test matches, but the rest of the batter have fallen easily to Australian bowlers.

Talking about England captain Joe Root, Chappell wrote in his ESPNCricinfo column: "Root is an excellent batter but a poor captain. It would not be unfair to describe him as an ordinary and unlucky captain. Rarely do you find a long-term captain who is lacking in imagination but is also lucky. A fortunate captain is usually lucky because the players believe he is some kind of miracle-worker and things tend to work out because of the team's belief."

"He is not an inspirational captain and this is indicated by the number of times his team work their way into a decent position but can't finish the job. This happened again when, where after conceding 425 in Brisbane, England repeated their mistakes in Adelaide to leak 473 for the loss of nine. Another sign of Root's inadequacy was the number of times he put an English fielder in a catching position following an uppish shot going to that area," he added.

England has suffered batting collapses in both Test matches, while their bowlers have been unable to pick wickets at regular intervals. Not only this, but the visitors are dealing with slow over-rate offenses as ICC already docked them 8 WTC points in the first Test for slow over rates. 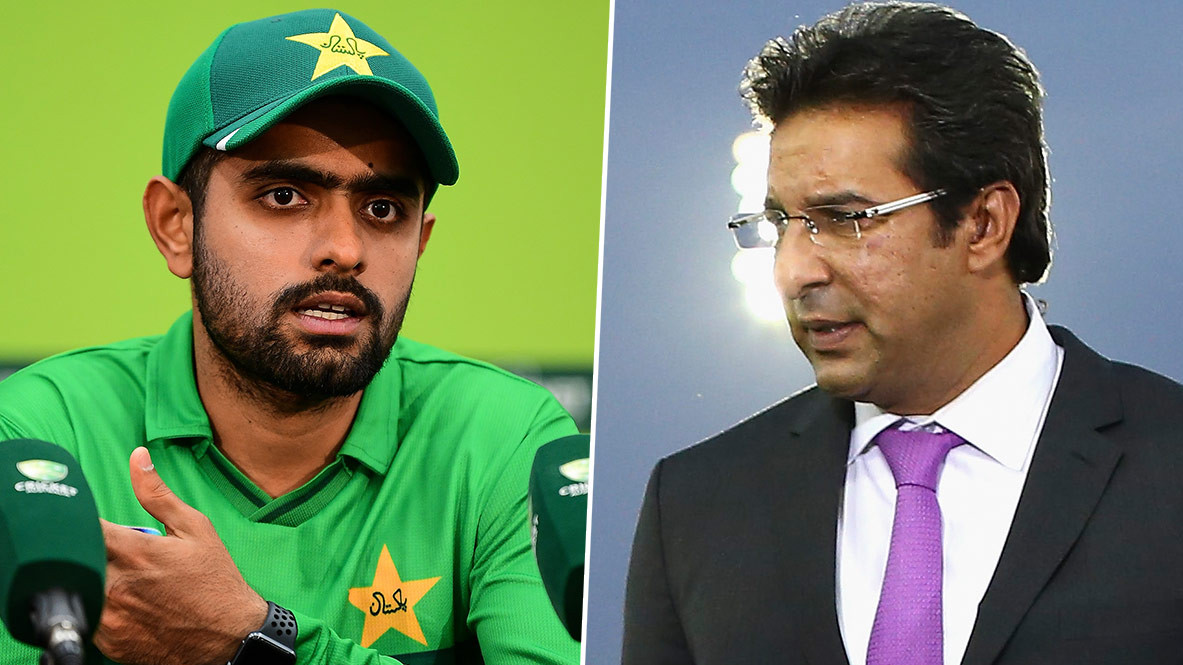 Babar Azam is a part of â€˜Fab Fourâ€™- Wasim Akram; says he's right there on top with Virat Kohli 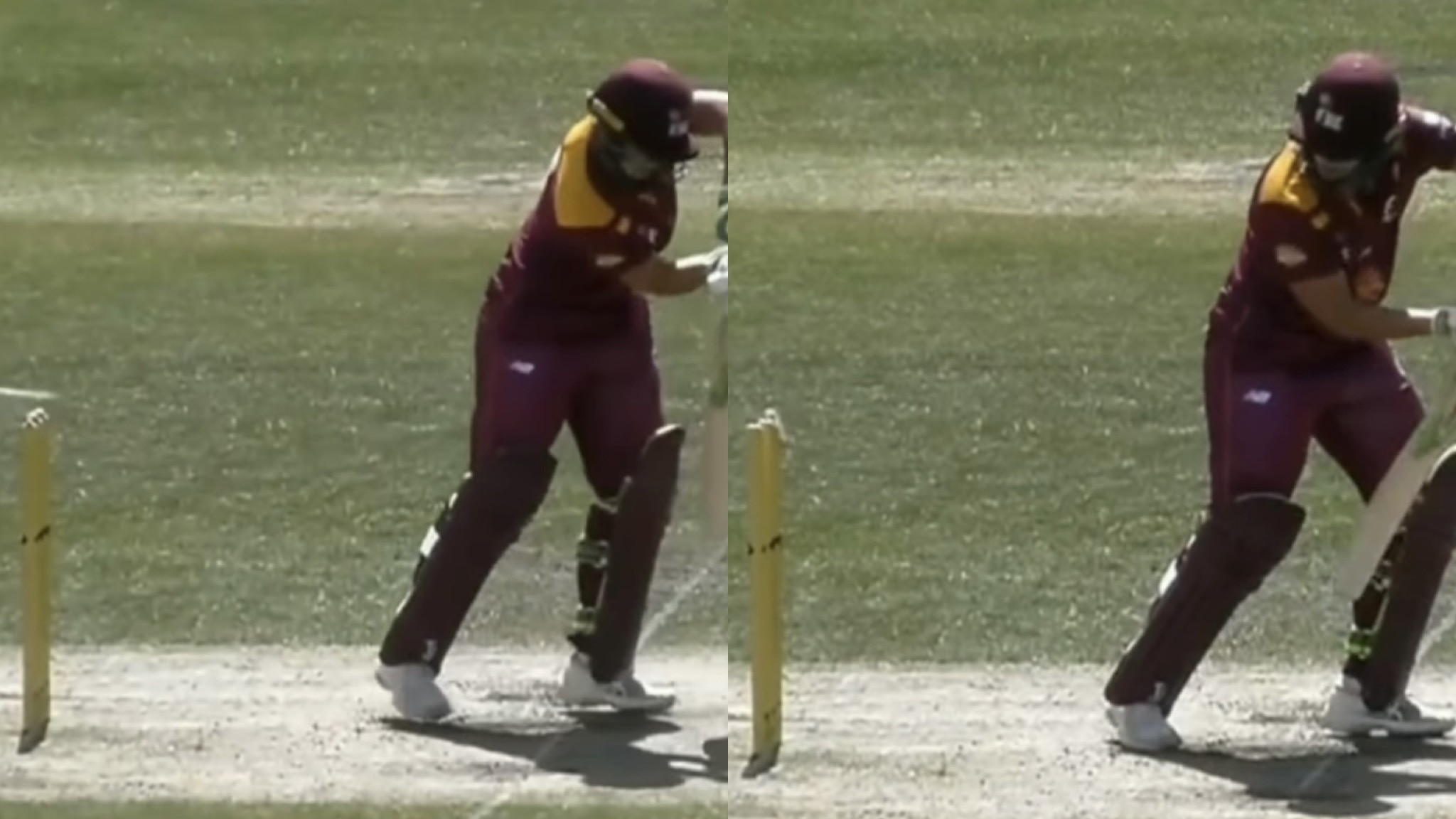 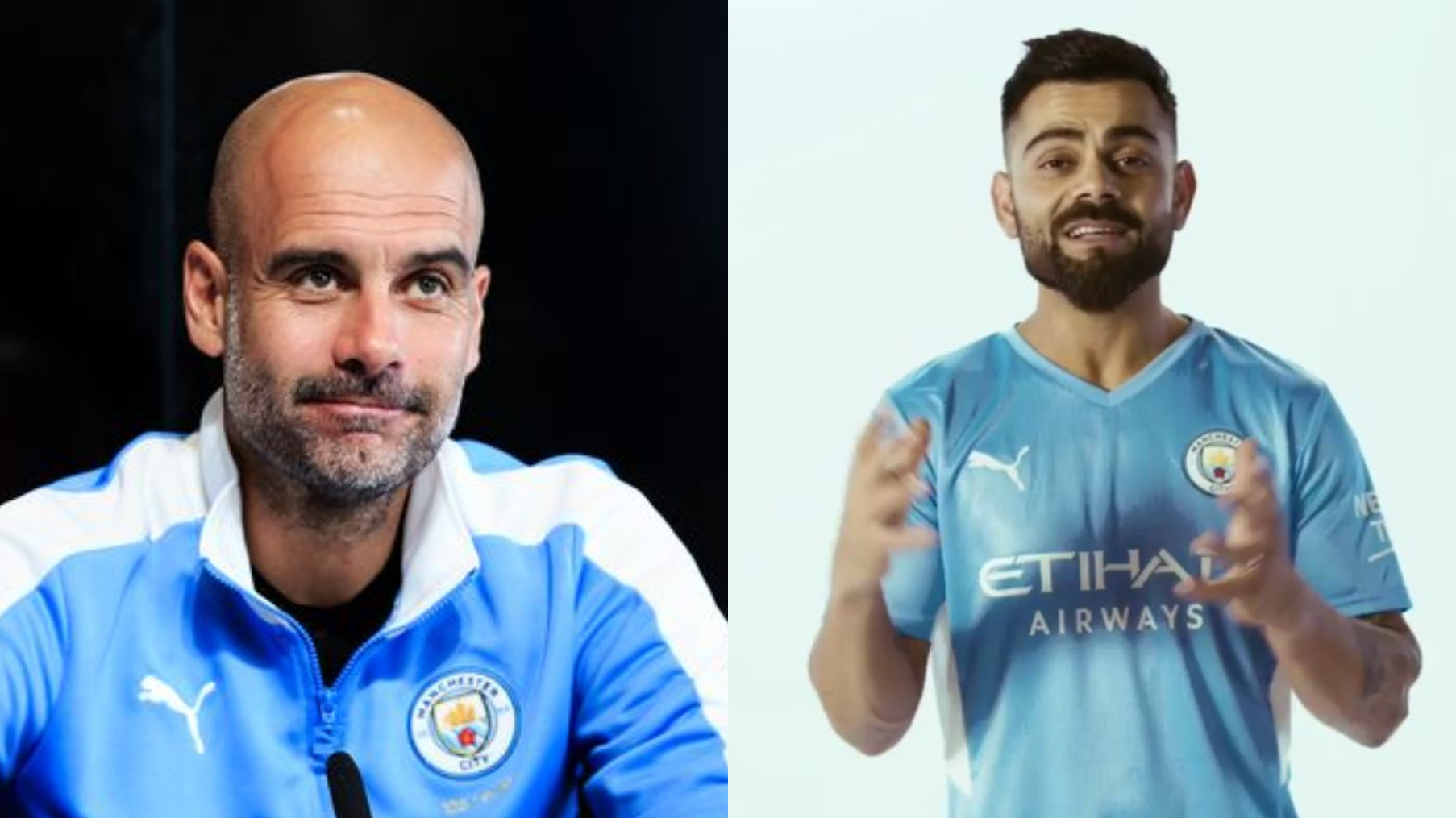