He also said there was no agenda during Ravi Shastri's tenure as coach. 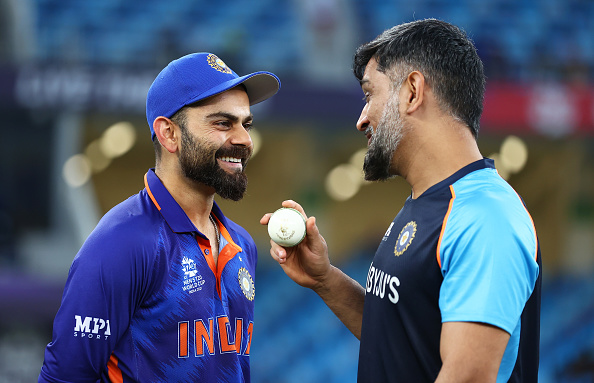 Former Indian bowling coach Bharat Arun said that Virat Kohli and MS Dhoni had great mutual respect, trust, and understanding of each other, which made the captaincy transition easy.

Arun, who has seen both of them from close quarters, revealed that it was former head coach Ravi Shastri who explained to Kohli the importance of having Dhoni in the mix.

He also recalled how Kohli would allow Dhoni to handle small details of the game after the Indian skipper took the captaincy of all three formats of the game into his own hands. Kohli had taken limited-overs captaincy from Dhoni in 2017 and Tests in 2014.

Arun told Indian Express in an interview: “Ravi told the importance of having a senior member like Dhoni in the team. It was about giving a lot of respect and he would definitely help him. Kohli understood that of course and it was a seamless transition.”

The former coach added, “You could see the respect in the way Kohli would often let Dhoni handle little details and prowl on the boundary in ODIs. That kind of stuff can’t have happened without trust and respect. And Dhoni also saw he was given the space and responded so well.”

Speaking about Shastri, Arun said that there was no agenda, but only fearlessness and honesty during the former India head coach's tenure, adding that he would always insist on learning from the mistakes and moving on when the team would not get the desired results.

He concluded, “Fearlessness and honesty. During his tenure, there was absolutely no agenda. The decisions might have been right or wrong, that is irrelevant, but they came from the right place, purely thinking about team values and what we stood for as a team. Honesty encompasses criticism, self-introspection. It was in telling the team that ‘accept that we messed up’. It helped us evolve the team.” 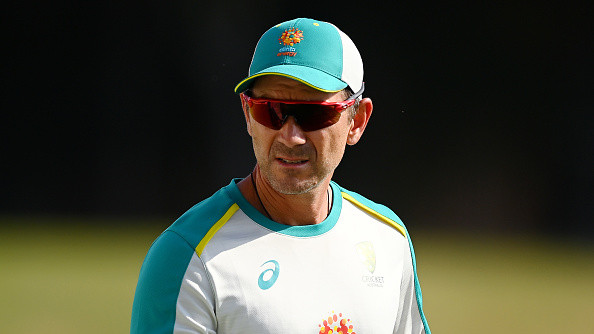 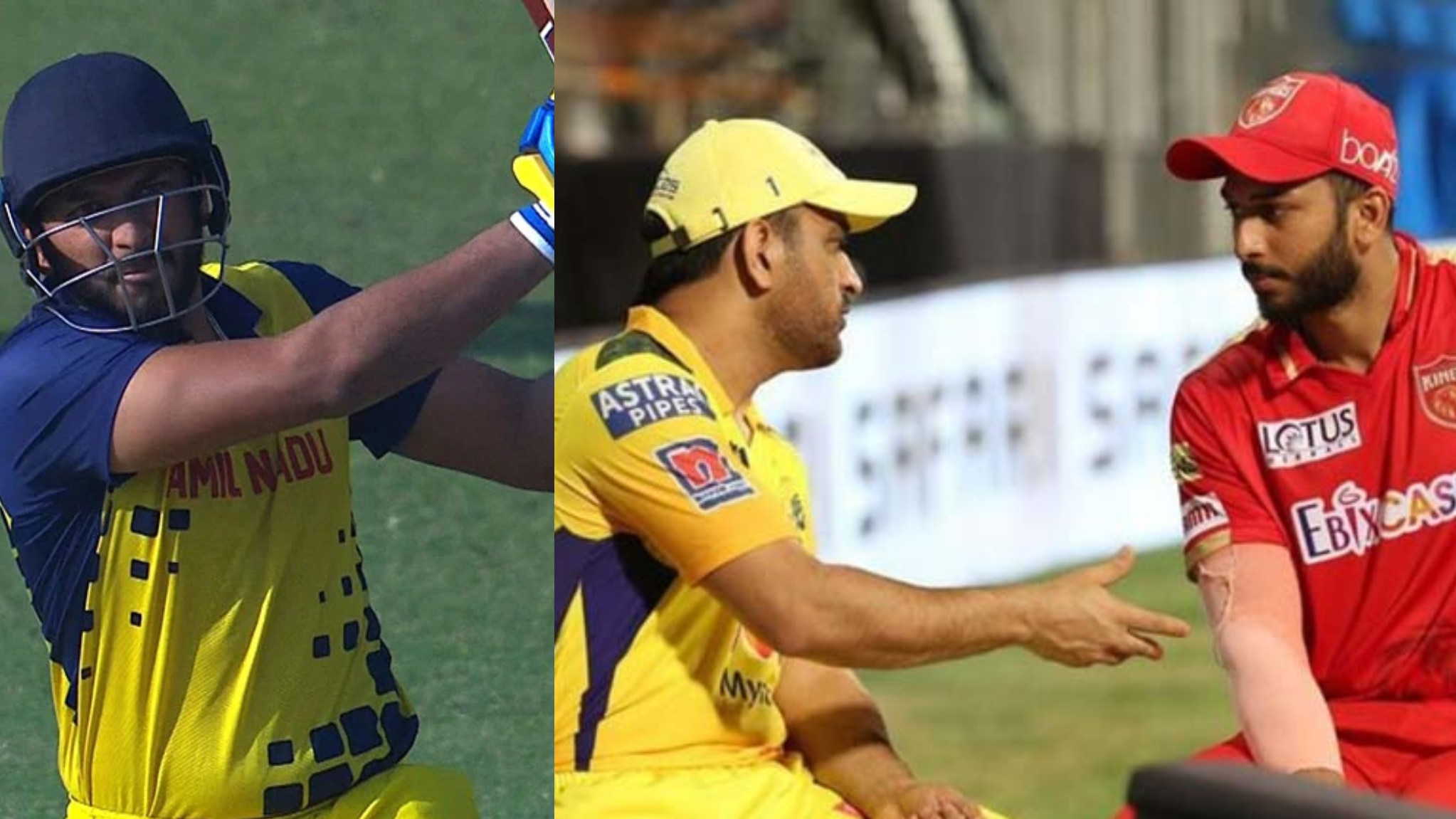 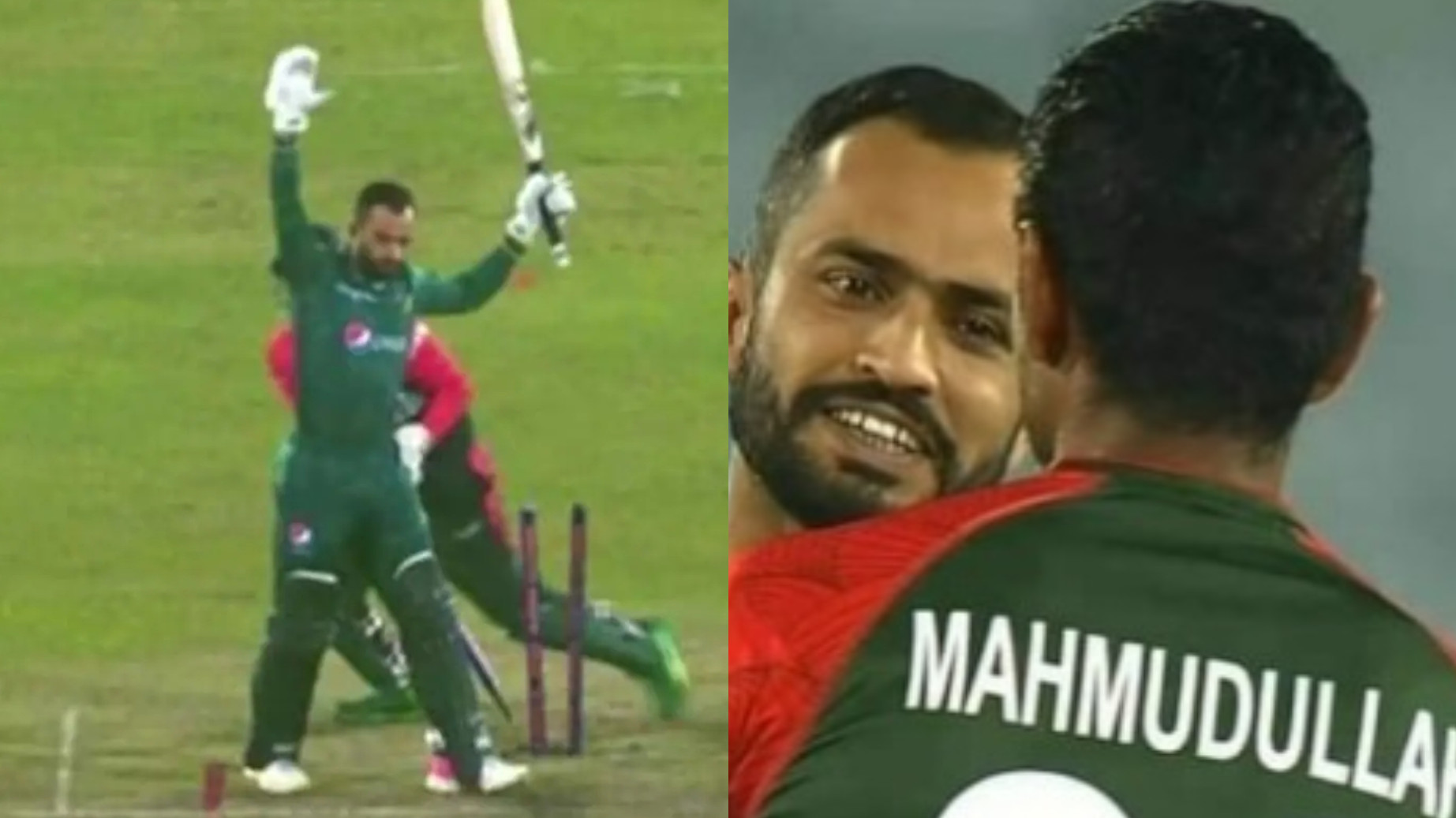