Chahar had slammed 69 not out to script India's three-wicket victory in the second ODI. 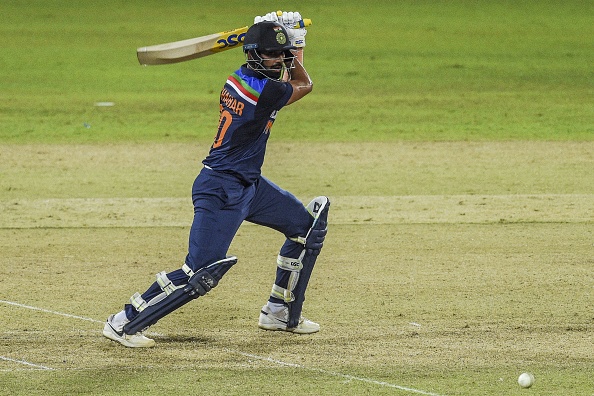 Chahar featured in two ODIs and claimed four wickets from it. He also did a brilliant job with the bat to script India’s series-clinching victory in the second ODI in Colombo.

Chasing 276 to win, the visitors were reeling at 193/7 before Chahar slammed 69 not out off 82 balls to take India over the line with three wickets and five balls to spare.

Speaking to his IPL franchise Chennai Super Kings (CSK), Chahar reflected on that knock, saying he wanted to take the game deeper.

"Finally I got an opportunity to bat in one match (smiles) and made good use of it. When I padded up, I saw wickets falling and then when I was next. I was not thinking about winning the match, I was just thinking about playing all the overs so that we can take the match closer, and when the match gets close, anything can happen."

Deepak Chahar arrived in the middle after India lost their sixth wicket in the form of Suryakumar Yadav in the last delivery of the 27th over. He recalled playing very cautiously during the start of his innings.

"I started very defensively. I remember I defended a few full tosses also. That particular match, I was playing what the situation demanded. I was taking the risk on the weakest bowler of that team. Hasaranga and Chameera were bowling really well, so my target was to play them off and target other bowlers."

In the process, Chahar shared an unbeaten 84-run stand with Bhuvneshwar Kumar (19*) to guide his team home.

The 29-year-old also revealed that he received a message from CSK skipper MS Dhoni after his match-winning knock.

"After that innings, he (MS Dhoni) messaged me for batting- 'Very well played!' so that was a very good moment for me," he said.

"He picked me in the team because of my batting only. When I was in the Pune side (RPSG), I was picked as a batting all-rounder. In 2018, he sent me before him in one of the games. In that game, I scored 40 odd runs. After that, I didn't get much opportunity, so I was waiting for my chance," he added.

Deepak Chahar will now be seen in action in the second phase of IPL 2021 in UAE, due to start on September 19. 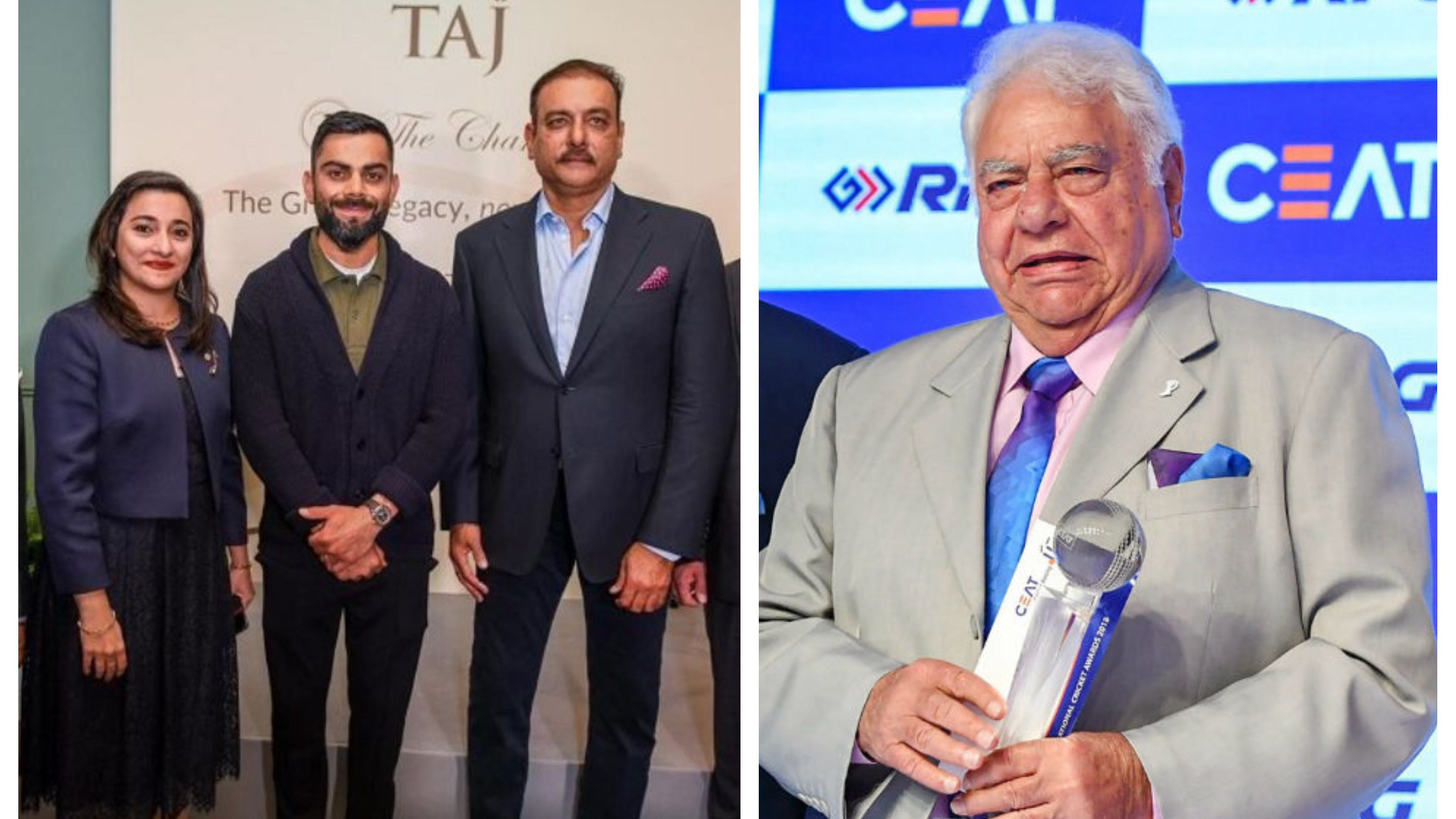 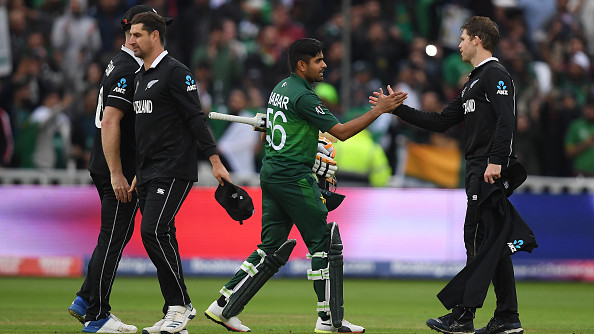 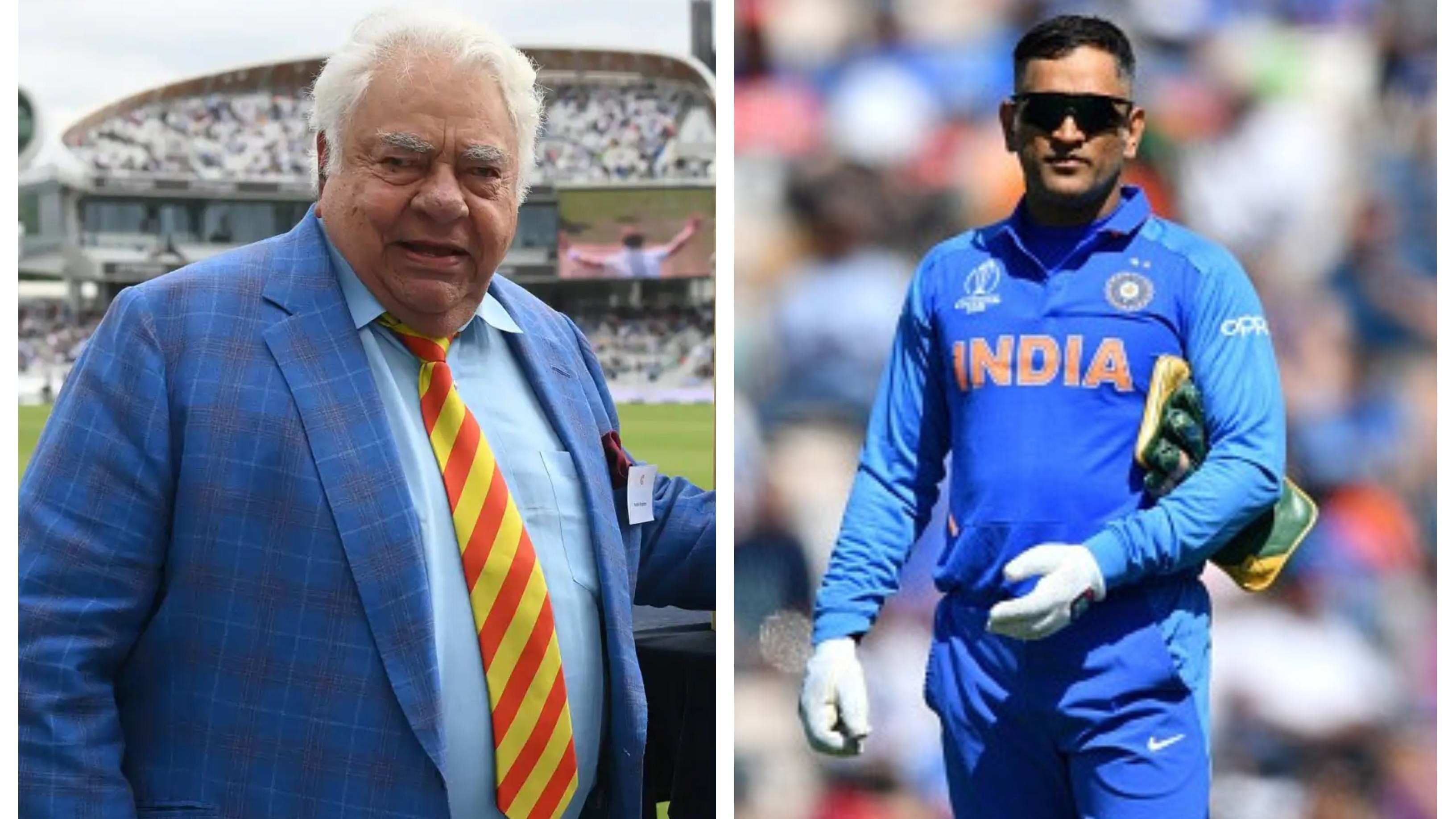