Raina refuses to call Team India as chokers, expects Kohli and Co to end ICC trophy jinx in next 12-16 months 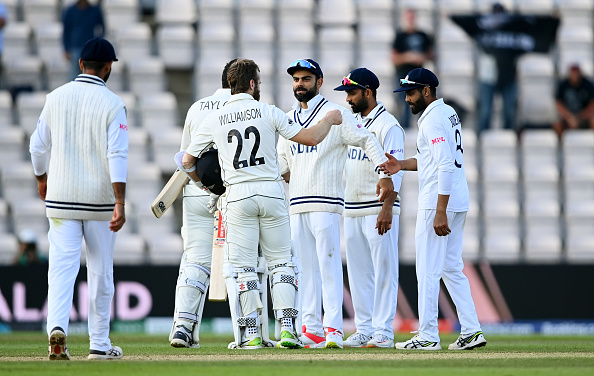 Team India under the leadership of Virat Kohli are doing wonders lately, whether it is in Test cricket or the limited-overs formats. They were the numero uno Test side until recently and ranked among the top teams in white-ball cricket.

Despite such a level of domination, there is one thing missing from the cabinet. Kohli and company have failed to lift an ICC trophy as of now. While the Men in Blue lost the final of ICC Champions Trophy 2017 to arch-rivals Pakistan, they suffered a heartbreaking defeat at the hands of New Zealand in the first semi-final of World Cup 2019.

Last month, Indian cricket team copped an eight-wicket defeat in the inaugural World Test Championship (WTC) final against New Zealand even though the marquee game was badly hit by inclement weather in Southampton.

However, former Indian batsman Suresh Raina, who was part of India's 2011 World Cup-winning squad, reckons it's only a matter of time before the Kohli-led side end the ICC trophy drought.

“I think he has been the No. 1 captain. His record proves that he has achieved a lot. I think he is the No. 1 batsman in the world. You’re talking about an ICC trophy but he hasn’t even won an IPL yet. I feel that he needs to be given some time. There are 2-3 World Cups taking place one after the other - two T20 World Cups and then the 50-over World Cup. It’s not easy to reach the final - sometimes you miss out on a few things," he told News24 Sports.

According to Raina, the WTC final loss was due to the inability of the batsmen to perform.

“The WTC final was one such example. People said it was because of the conditions but I feel there was something lacking in batting. The bigger batsmen will have to stitch partnerships and take responsibilities," he added.

It is worth mentioning here that the Indian cricket team hasn’t won a global tournament since 2013 Champions Trophy despite making it to the final four in each of the ICC events thereafter.

While many have started to call Team India as chokers, Raina thinks otherwise.

“See, we are not chokers, because we already have the 1983 World Cup, 2007 T20 World Cup the then 50-over World Cup in 2011. We need to understand that players are training hard. With three World Cups approaching, I don’t think anyone will call them chokers. We need to give them a little more time. They are doing well and Virat has the capability to change the game. We need to respect the new style of this team. But I feel that in the next 12 to 16 months, an ICC trophy is going to come to India," he explained. 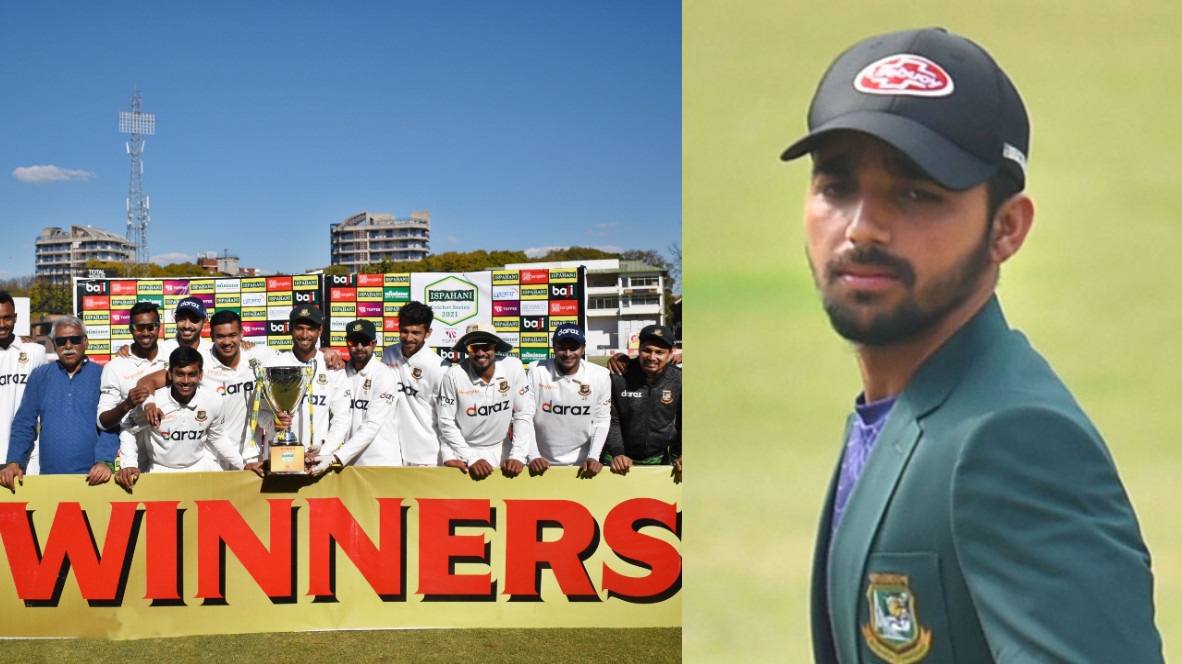 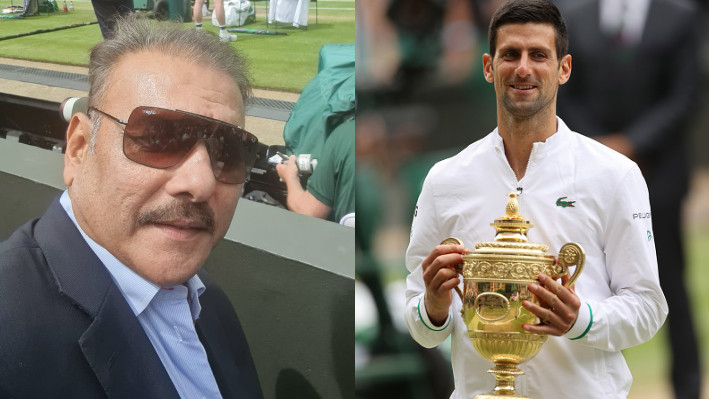 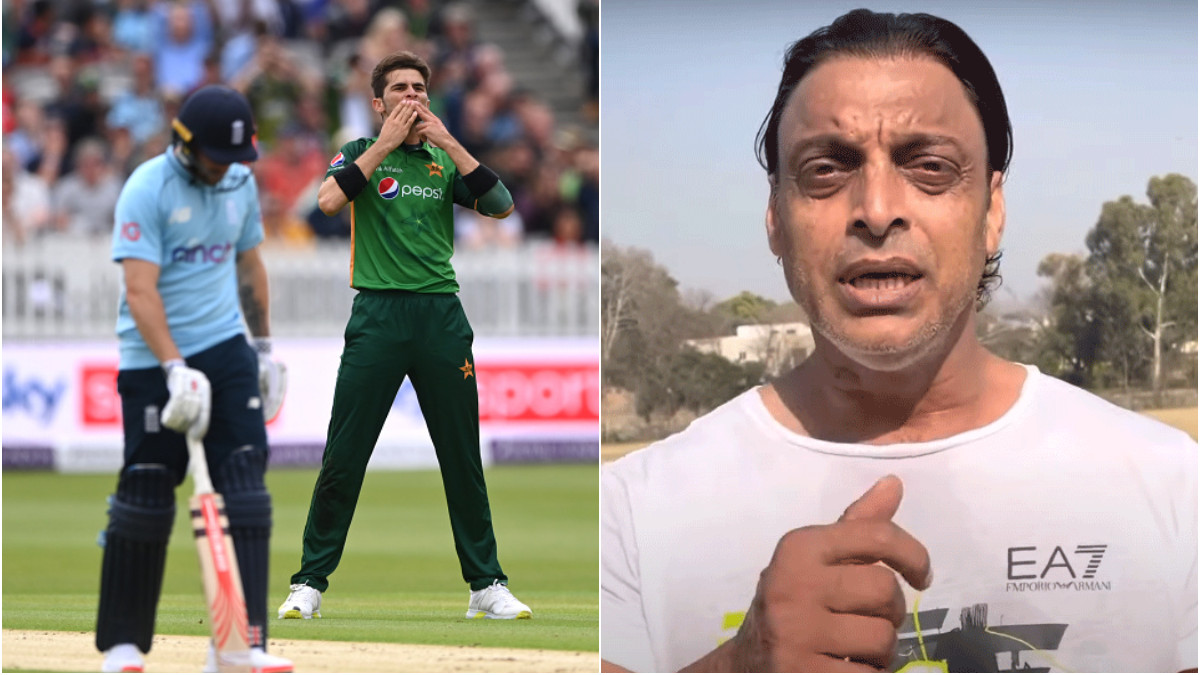