Jackson represents KKR in the IPL 2021 and dreams play for the country. 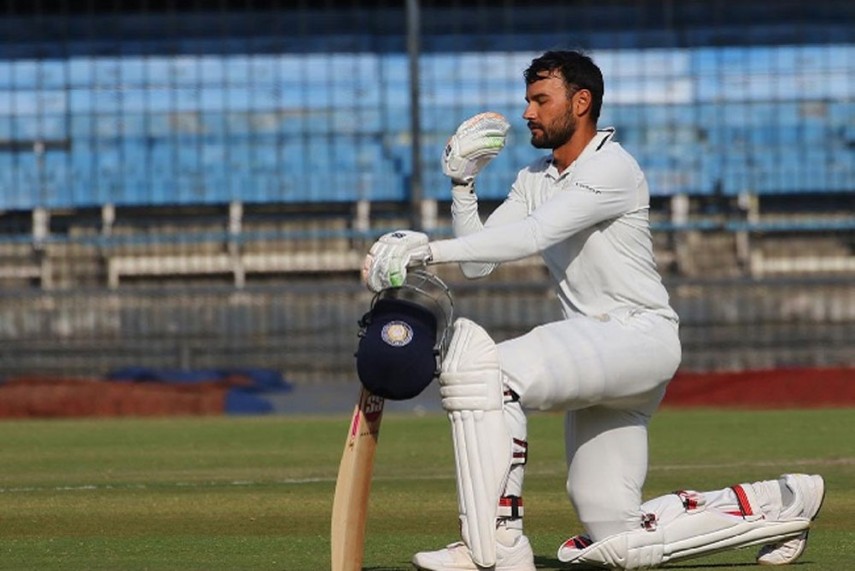 Seasoned batsman Sheldon Jackson who plays for Kolkata Knight Riders in the Indian Premier League (IPL 2021) had moved to Puducherry in the last domestic season but has now decided to return to Saurashtra for the upcoming season.

“He has got the NOC and we are happy to have him back. Last year, it was his personal decision to leave Saurashtra, now that he has decided to return, we welcome him back,” Shah told Sportstar.

Sheldon Jackson talked said that even though he had moved to Puducherry, he had made up his mind about coming back to Saurashtra.

“Even though I had gone to Puducherry, my heart was here. Soon, I had made up my mind that after the season I would request the SCA about coming back. They are gracious and I was always grateful to them, but now I am even more grateful for welcoming me back,” Jackson told Sportstar.

Even after consistent performances in domestic cricket, the wicket-keeper batsman has not been picked for the Indian team but still, he dreams of making international debut one day.

“Till the time I hang up my boots, my target will always be to play for the country. If my target is to only play Ranji Trophy, I won't be motivated enough because I have nothing else to prove in Ranji Trophy,” he said.

“Now, we are the champions and I have had many feats which still stand in Indian domestic cricket, so if my motivation is to just play the Ranji Trophy, I won't have the hunger of getting better.”

“I know that even if I train for one or two months, I can sustain in the Ranji Trophy. But if I have the motivation to play for the country, I will have the hunger to get going. It will help me be physically better and improve myself as a cricketer,” the 34-year-old signed off. 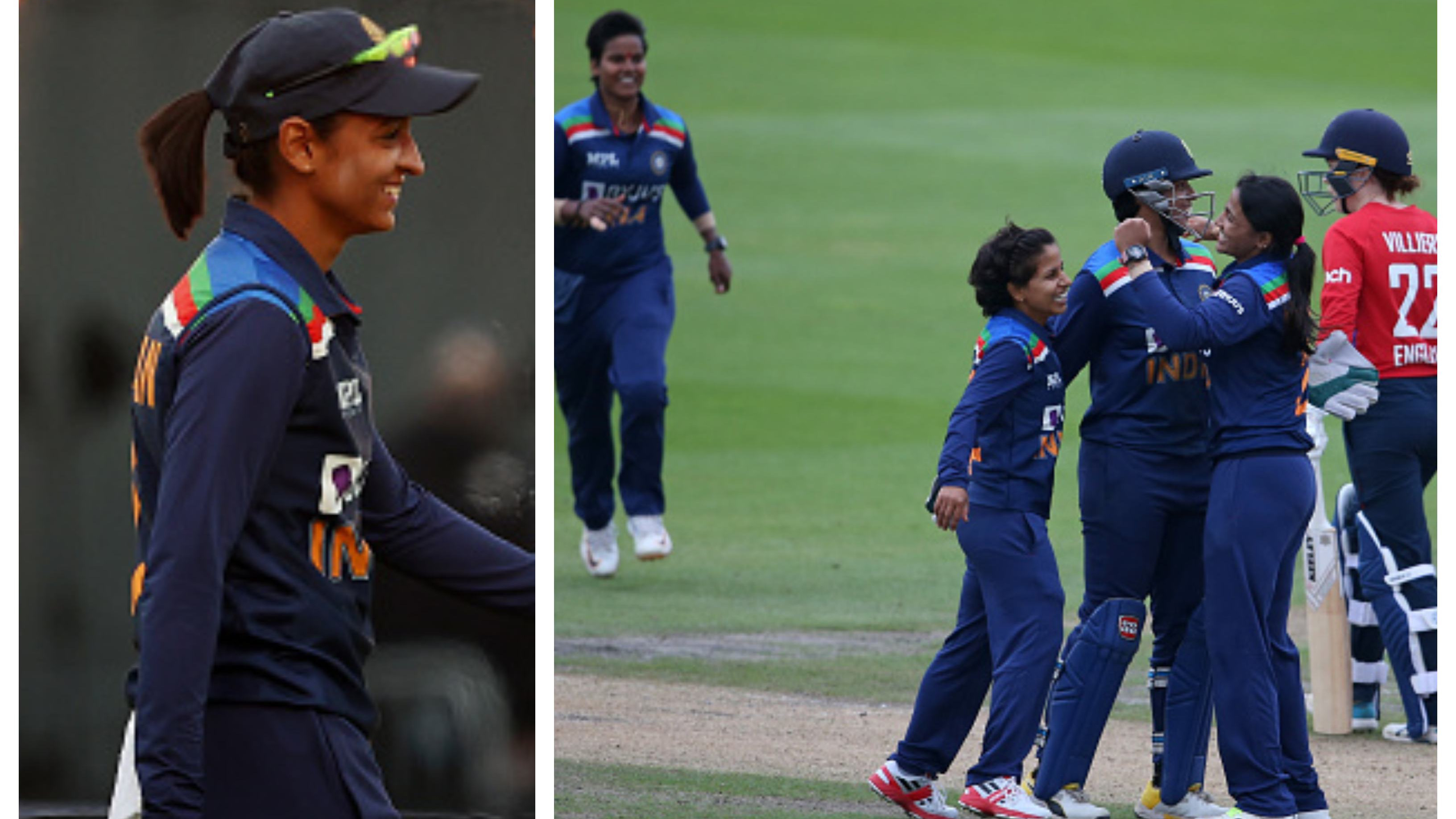 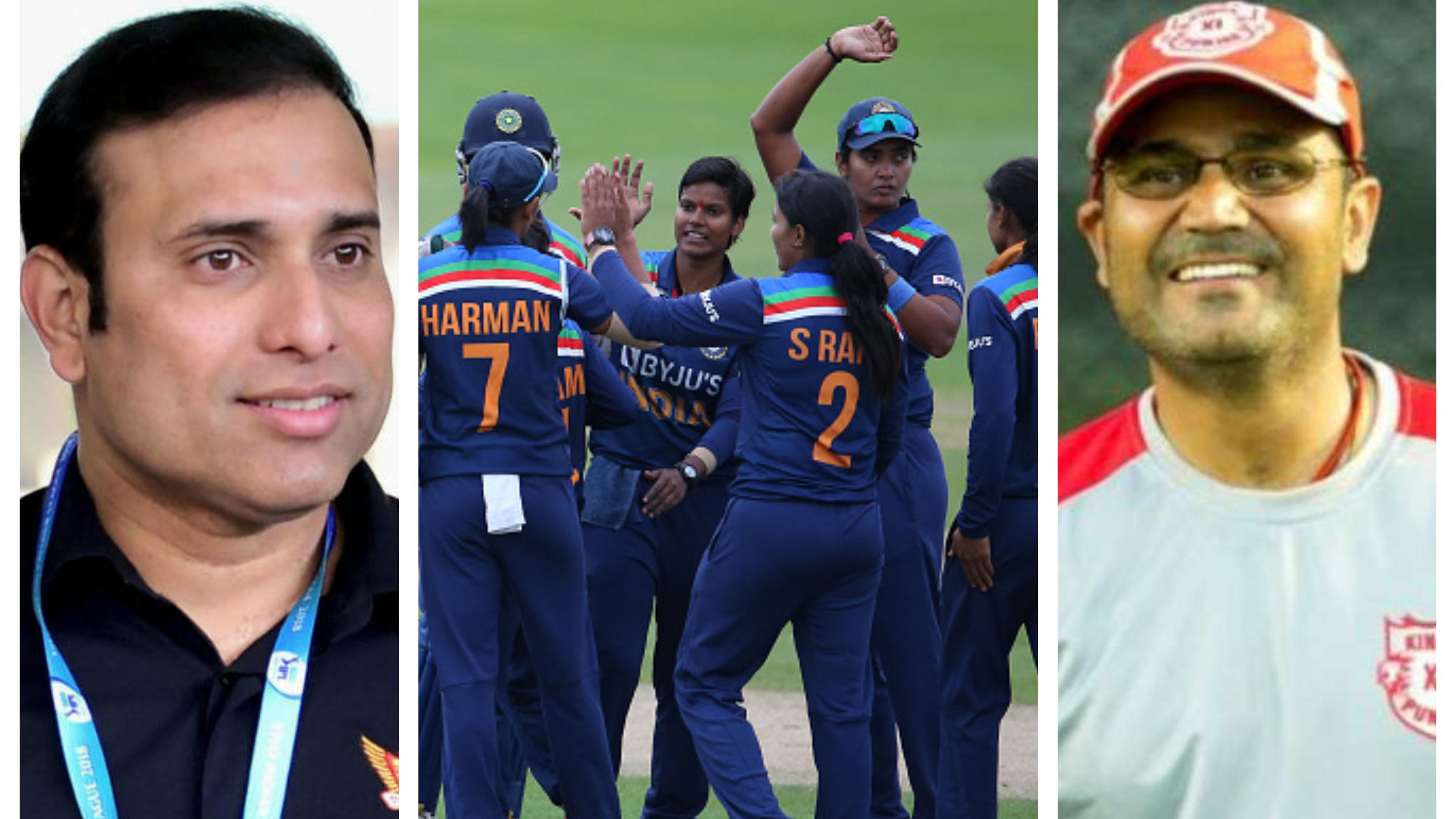 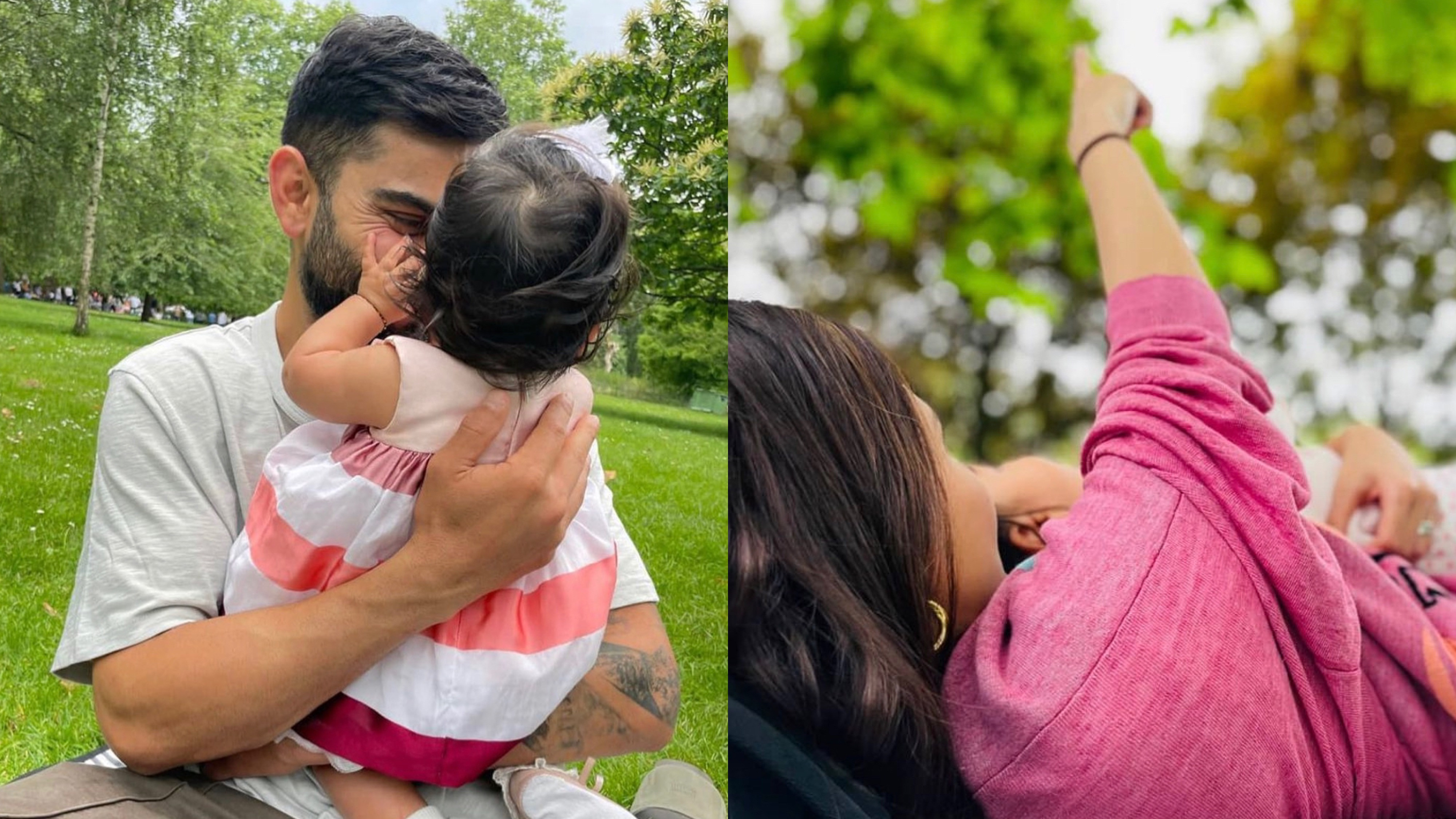