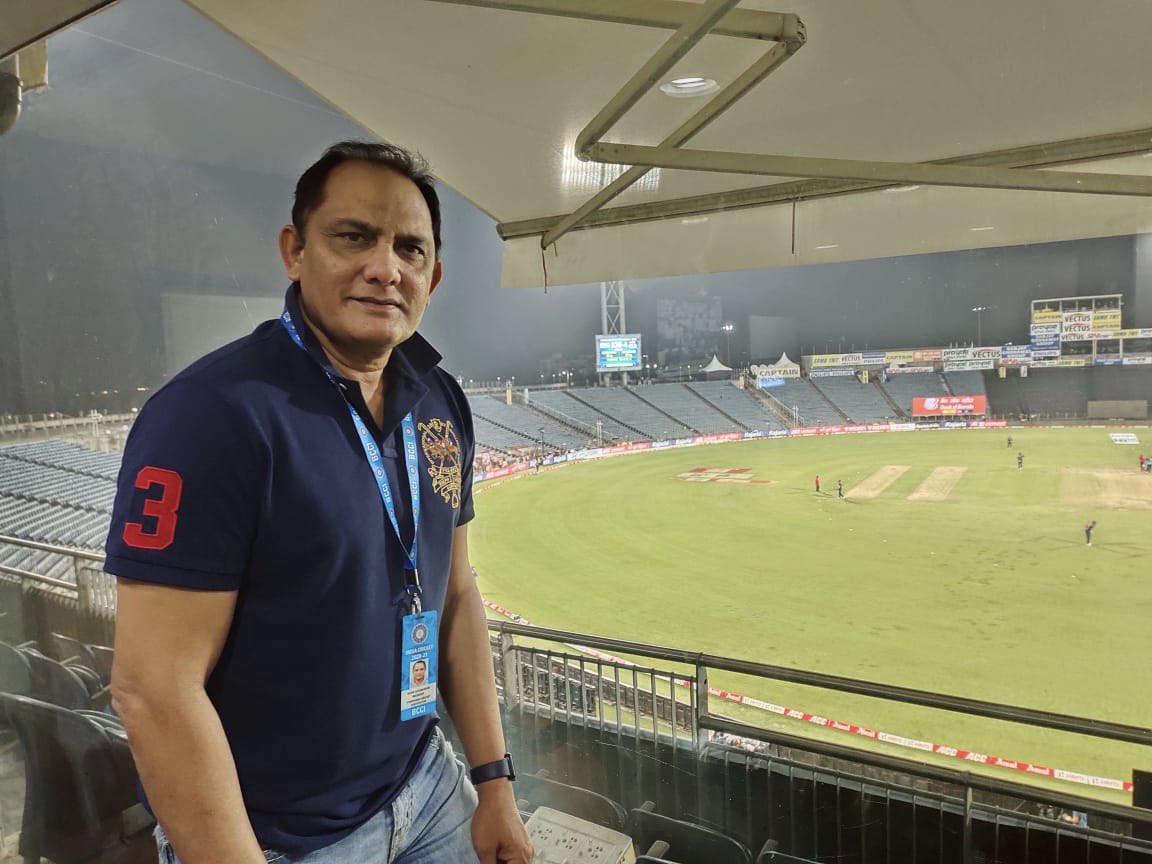 The Board of Control for Cricket in India (BCCI) has announced a seven-member BCCI working group to decide on the formula to compensate first-class cricketers for the cancellation of the Ranji Trophy last season due to the COVID-19 pandemic.

The former India skipper Mohammed Azharuddin who is also the current president of Hyderabad Cricket Association along with DDCA president Rohan Jaitely has been named in this working group for deciding on the compensation of the domestic cricketers.

“Jaybhai Shah, Hon. Secretary of BCCI announced today that BCCI has formed a working group comprising of the member associations, including former cricketers, for domestic cricket in India,” the Saurashtra Cricket Association stated in a media statement issued here on late Saturday night.

Recently,  Sri Lanka had to reschedule the ODI series against India from 13 July to 18 July due to the COVID-19 outbreak in their camp after returning from England where the island nation played a three-match ODI and three-T20I series.

With Virat Kohli and Co. staying in the UK for the upcoming five-Test series against England a completely new Indian team led by Shikhar Dhawan was announced with Rahul Dravid as the head coach. 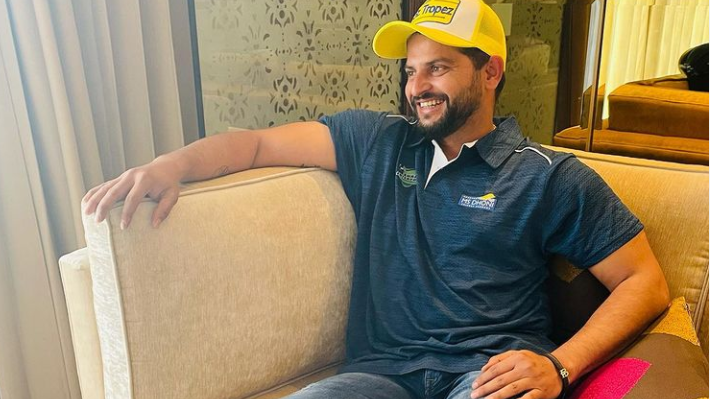 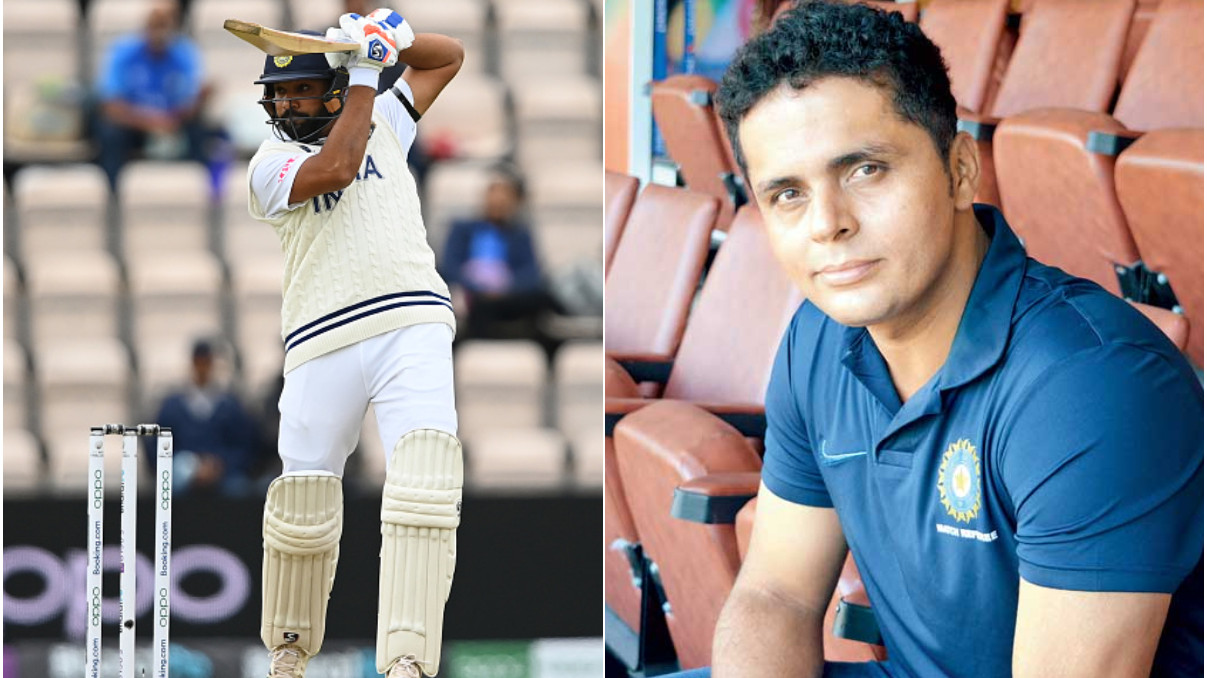 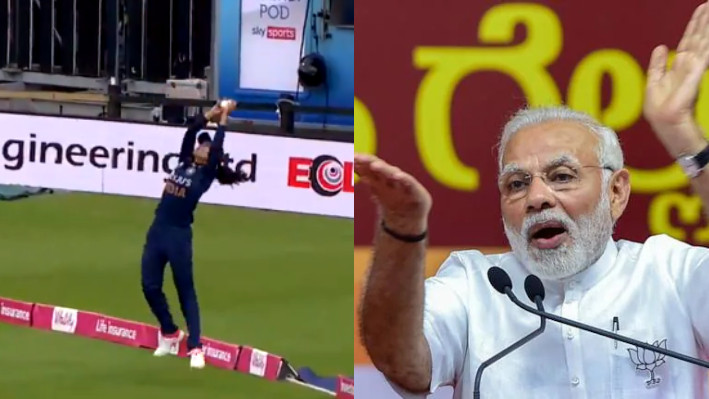