Yuvraj also mentioned that Pant has matured and improved as a cricketer. 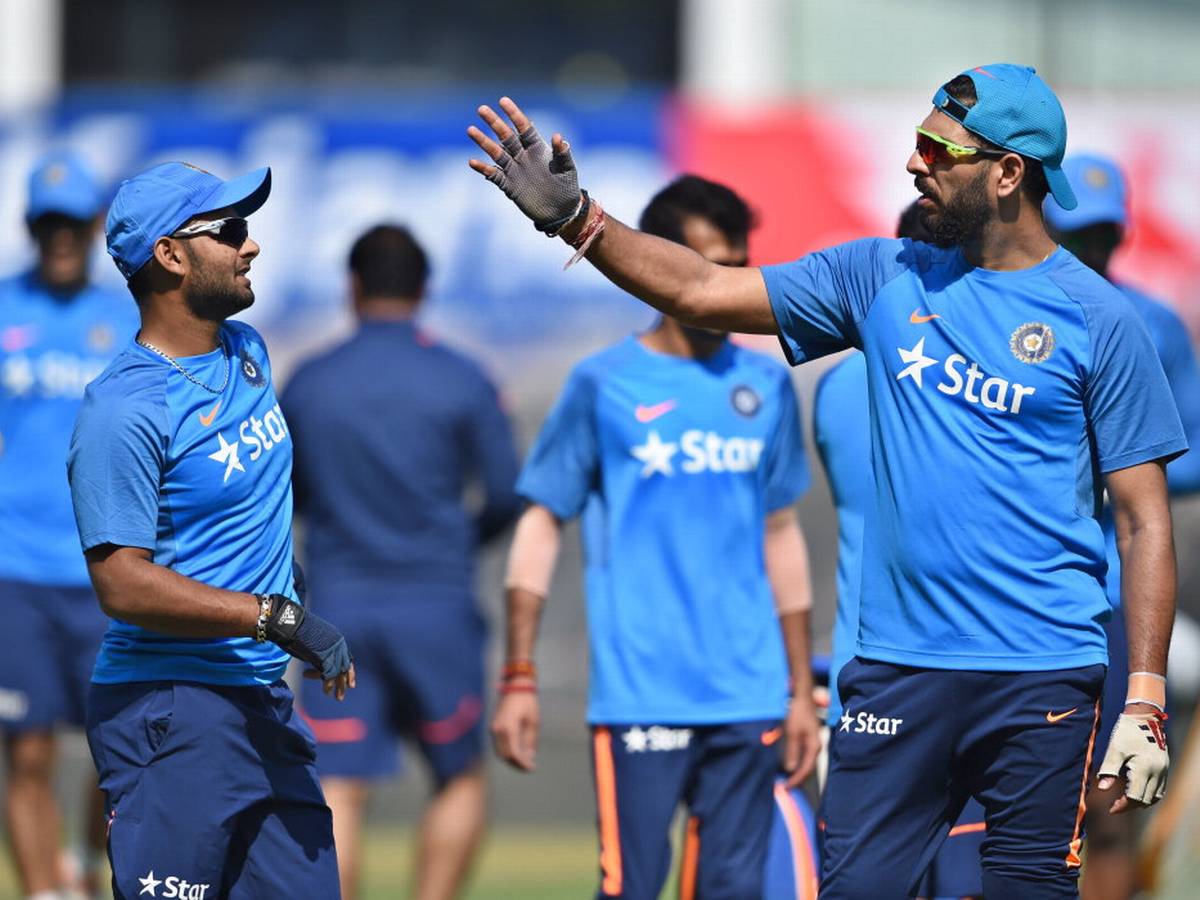 India's young wicketkeeper-batsman Rishabh Pant has managed to cement his place in the national team as a playing XI regular after much criticism and trial and error. His batting has accentuated his abilities, while he still has a lot of work to do on his wicketkeeping.

However, the 23-year-old from Delhi is a legit match-winner for his team something he showed during the Australia Test series down under and in the England Test series at home.

He was also given the captaincy of his Indian Premier League (IPL) franchise Delhi Capitals in absence of regular captain Shreyas Iyer in IPL 2021 and took the team to the no.1 spot in the points table in the first half and the team will be confident of winning the tournament when it resumes in September in UAE.

Former India all-rounder and the 2011 World Cup player of the tournament, Yuvraj Singh feels Pant has proved himself as a match-winner and agrees that Pant has matured with age.

"I am very glad, that you are saying he is very mature and he is a find for India because I felt he got a lot of criticism after the ways (in which) he got out. So, it is good to listen to some positive words for him. I totally agree with you. Rishabh has proven that he is a match-winner. In tough conditions like Australia, the way he batted and the way he got a brilliant hundred against England as well. He is probably a key (player) in the middle order," Yuvraj told TimesofIndia.com in an exclusive interview.

"I also see Rishabh as a potential Indian captain in the future. Because he is jumpy, chirpy, and talks around. But I feel he surely has a smart brain as well because I saw him when he was captaining in the IPL for Delhi Capitals. He did an incredible job. So, people should look at him as the next captain of the Indian team in the coming years," said Yuvraj, who played 40 Tests, 304 ODIs, and 58 T20Is for India.

Pant will be seen in action when India battles England in a series of five Test matches, with the first Test starting in Trent Bridge, Nottingham from August 4. 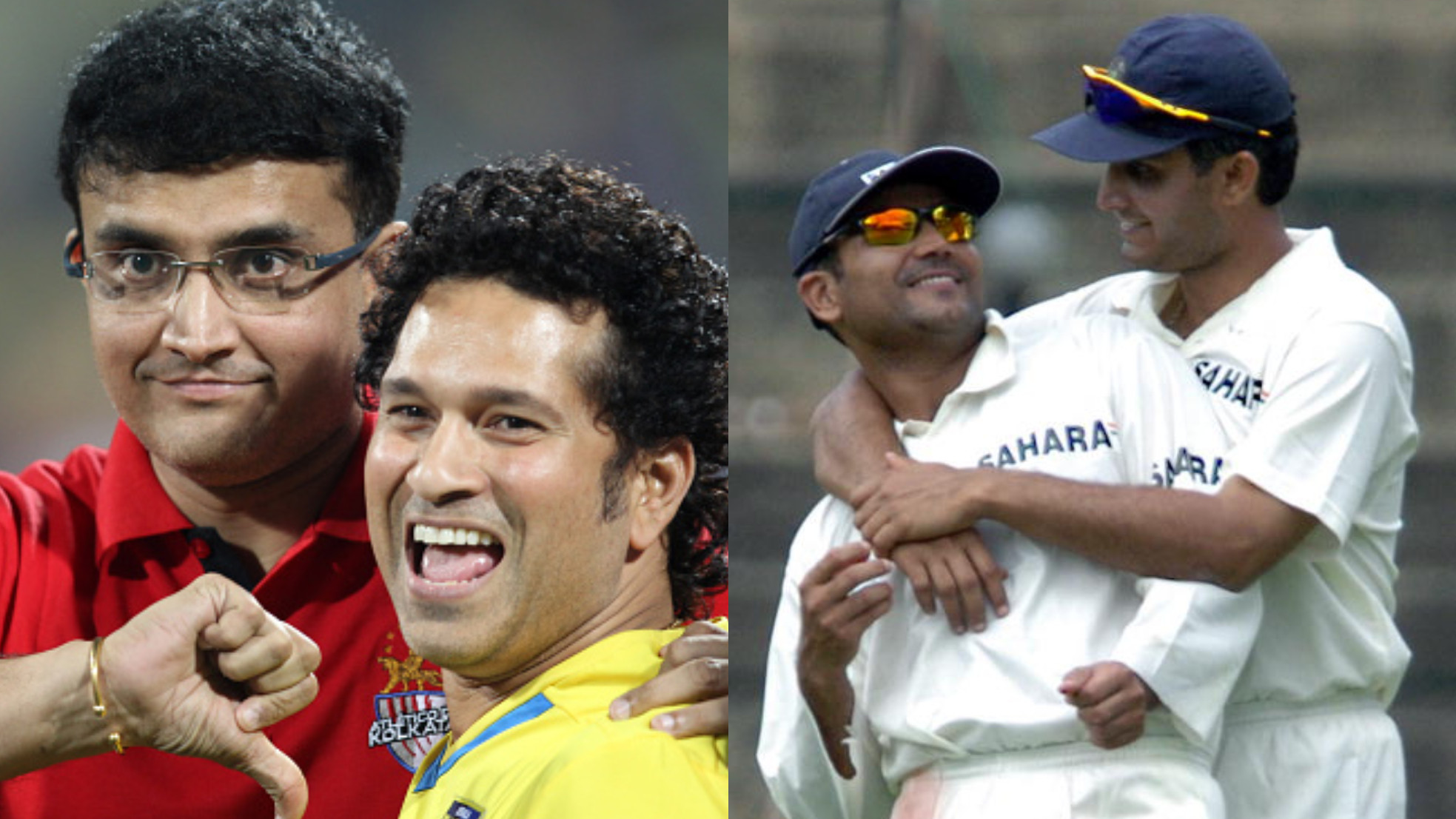 Sourav Ganguly celebrates his 49th birthday; gets wishes from the Indian cricket fraternity 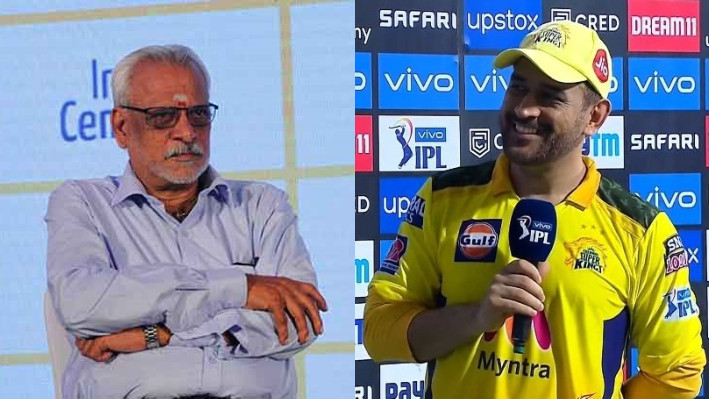 MS Dhoni to continue with CSK for another 1-2 years, confirms CEO Kasi Viswanathan 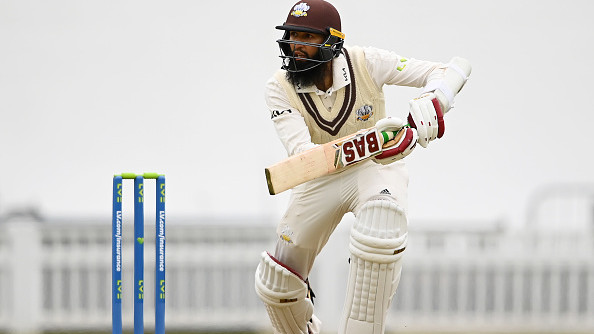