‘Important that he takes time to get it right’, Tim Paine asks Steve Smith to not rush injury return

Paine wants Smith to remain fully fit for the Ashes Down Under. 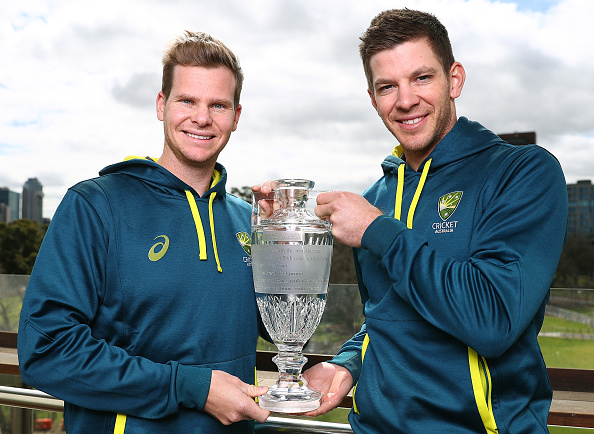 Australia Test skipper Tim Paine has advised star batsman Steve Smith to not rush his comeback from injury in order to remain fully fit for the Ashes, even it means missing the T20 World Cup 2021, slated to be held in UAE from October 17 to November 14.

Smith is expected to hold a key for Australia in the Ashes 2021-22 Down Under. The right-hander had amassed 774 runs at an astonishing average of 110.57 in the drawn Ashes series in England two years ago.

However, he is currently struggling with an elbow injury, which ruled him out of Australia's white-ball tour of West Indies.

Last week, Smith said Test cricket remains his priority and he was prepared to skip the T20 World Cup.

"What's important for me is that he's fit to go, whether that's at the T20 World Cup or the Ashes," Paine said on a Zoom call, as quoted by AFP.

"Obviously from a selfish point of view, I would love him to be 100 percent fit and if that means he misses that tournament (World Cup) then so be it."

"But Steve is a professional, he'll know where his body is at and if he doesn't feel like he's right then he'll make the right call," he added.

"It's important now that he takes the time to get it right, not just for the Ashes but to prolong his career for another four or five or six years."

Australia will go into the Ashes having played just one Test, against Afghanistan, since last summer but Paine isn’t too concerned about it.

"We know the conditions here, we know what to expect in Australia," he said.

The Ashes 2021-22 will get underway at the Gabba on December 8 followed by the Test matches in Adelaide, Melbourne, Sydney and Perth.

Capacity crowd will be seen in all venues expect for the Melbourne Cricket Ground, which has an 85 percent limit currently.

While there is no certainty over the presence of England cricket supporters club ‘Barmy Army’, Paine hoped they get the permission to travel Down Under.

"Absolutely, I hope they do open up (the borders) because they bring a brilliant atmosphere. The Barmy Army are a crucial part of the history of the Ashes and something the players love, whether they're ripping into you or barracking for the English. It adds to the Test match, to the theatre, so fingers crossed those guys can get in." 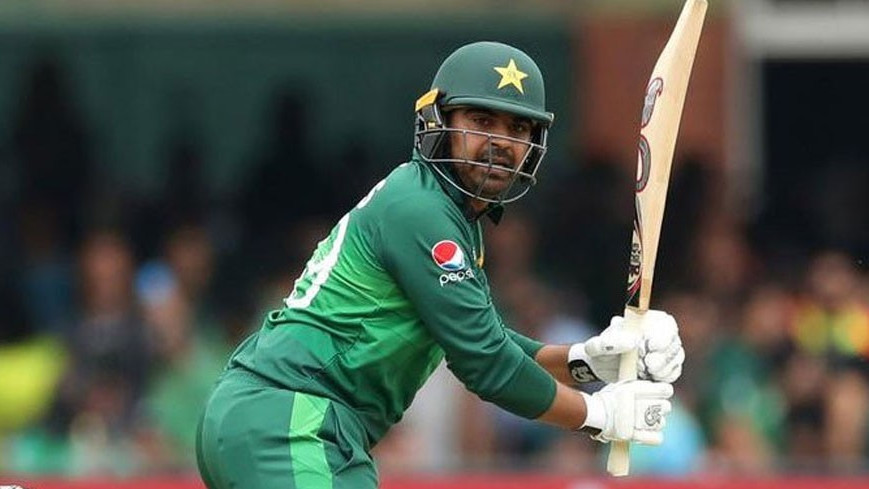 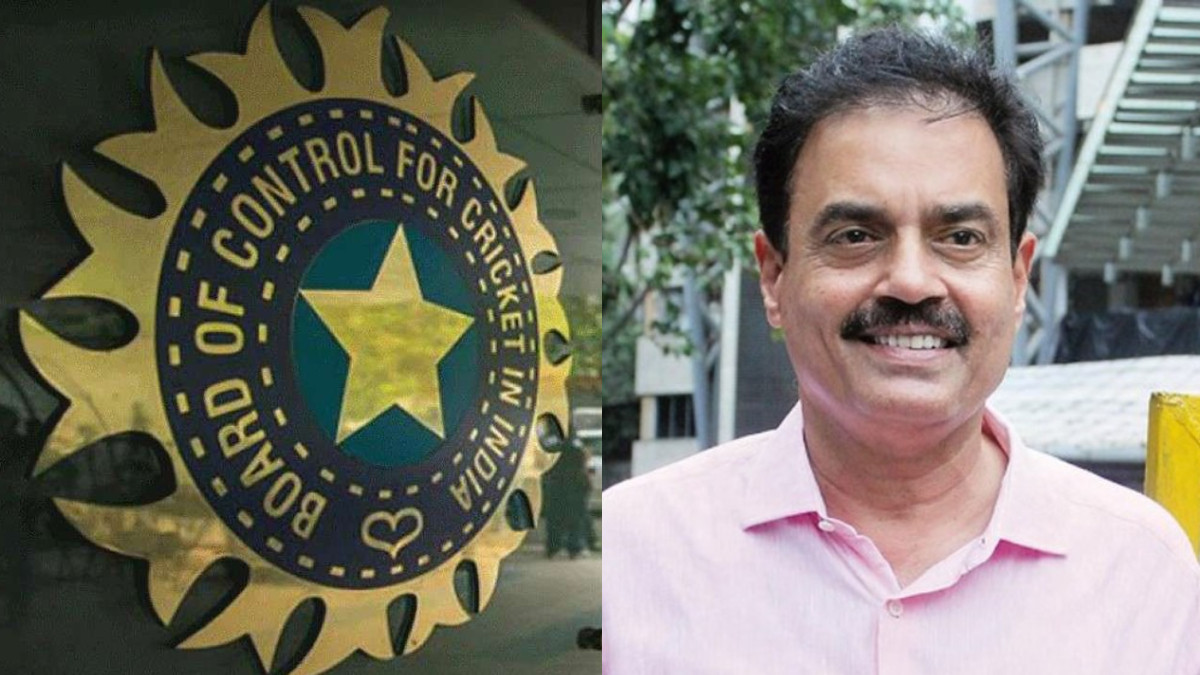 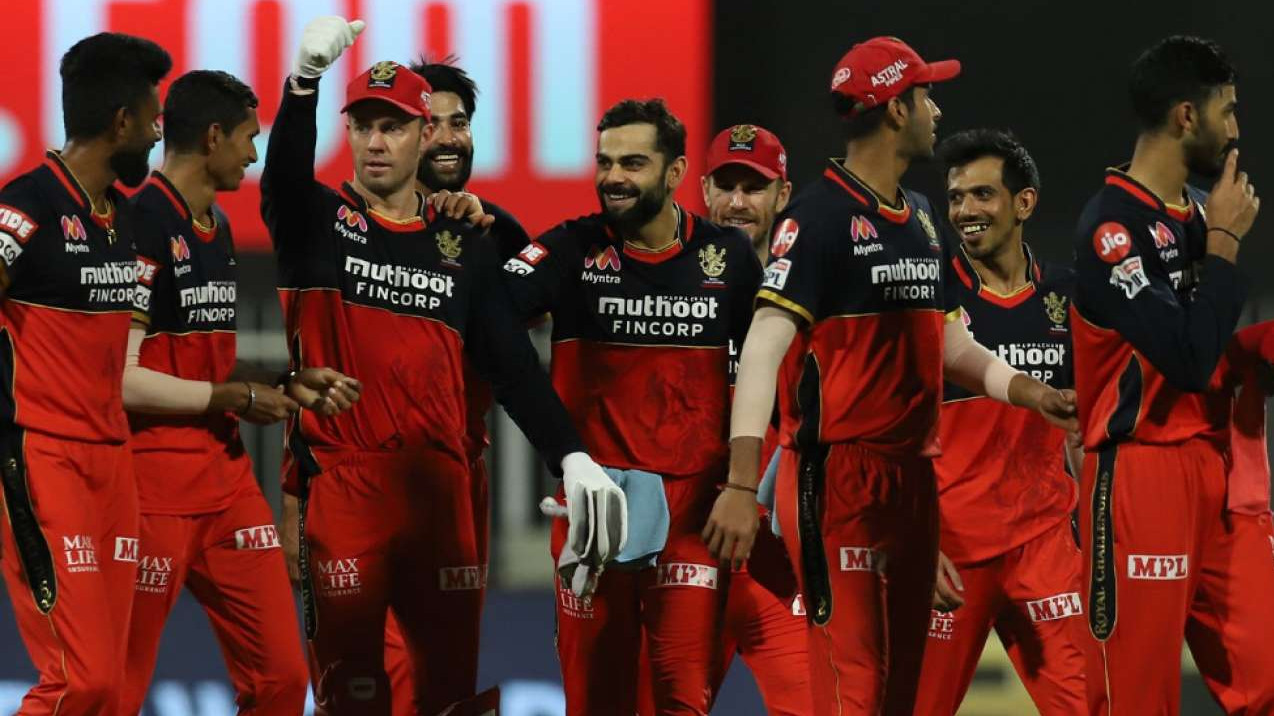