Australia to play 8 Tests in Indian subcontinent- 4 against India and 2 each against Sri Lanka and Pakistan. 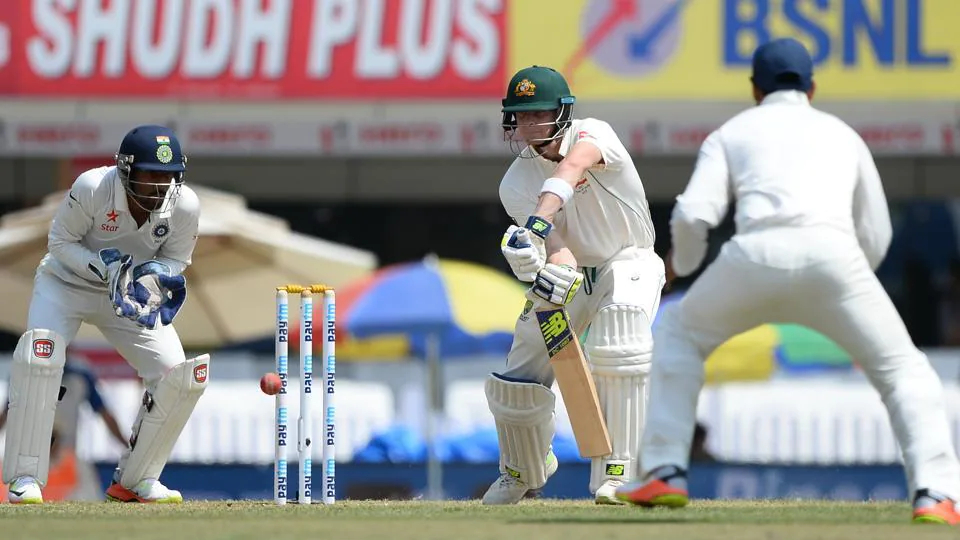 Australia’s ace batsman Steve Smith mentioned that he was looking forward to the upcoming tours of the Indian subcontinent and called them physically, mentally, and emotionally challenging for the players.

In the recently released second World Test Championship (WTC) cycle, Australia will play eight Tests in the sub-continent, four against India and two each against Pakistan and Sri Lanka.

"I have had a look at the Future Tours Programme and it is pretty hectic, so there is plenty to look forward to, obviously including the Ashes and then tours to the subcontinent which, particularly in Test cricket, they challenge you physically, mentally, and emotionally. They are great tours to be involved in and really test you as a player. I am certainly looking forward to those," Smith told cricket.com.au.

Michael Clarke’s Australian team was the last one from down under to taste success in the subcontinent when they defeated Sri Lanka 1-0 in a three-match Test series a decade ago.

"I think (the WTC) is a pretty cool concept - to have more relevance in every game you play, I think is great. We were obviously very disappointed not to be in the final, and over the last couple of years we talked about it being our focus of where we wanted to get to, but we fell short. So we have got some work to do as a team to give ourselves the best chance to be there next time," he added.

Since the India Test series at home, Australia will only play one more Test match, against Afghanistan, before hosting England for the Ashes 2021-22.

"It has been a bit of a bizarre year obviously, and COVID has not helped a lot of situations in every industry. But yeah, after our series against India, I think England were going to play 13 Tests to our zero, which seems a lot. As someone that loves Test cricket, I would love to play as much as we can, but I am not in control of scheduling,” Smith said. 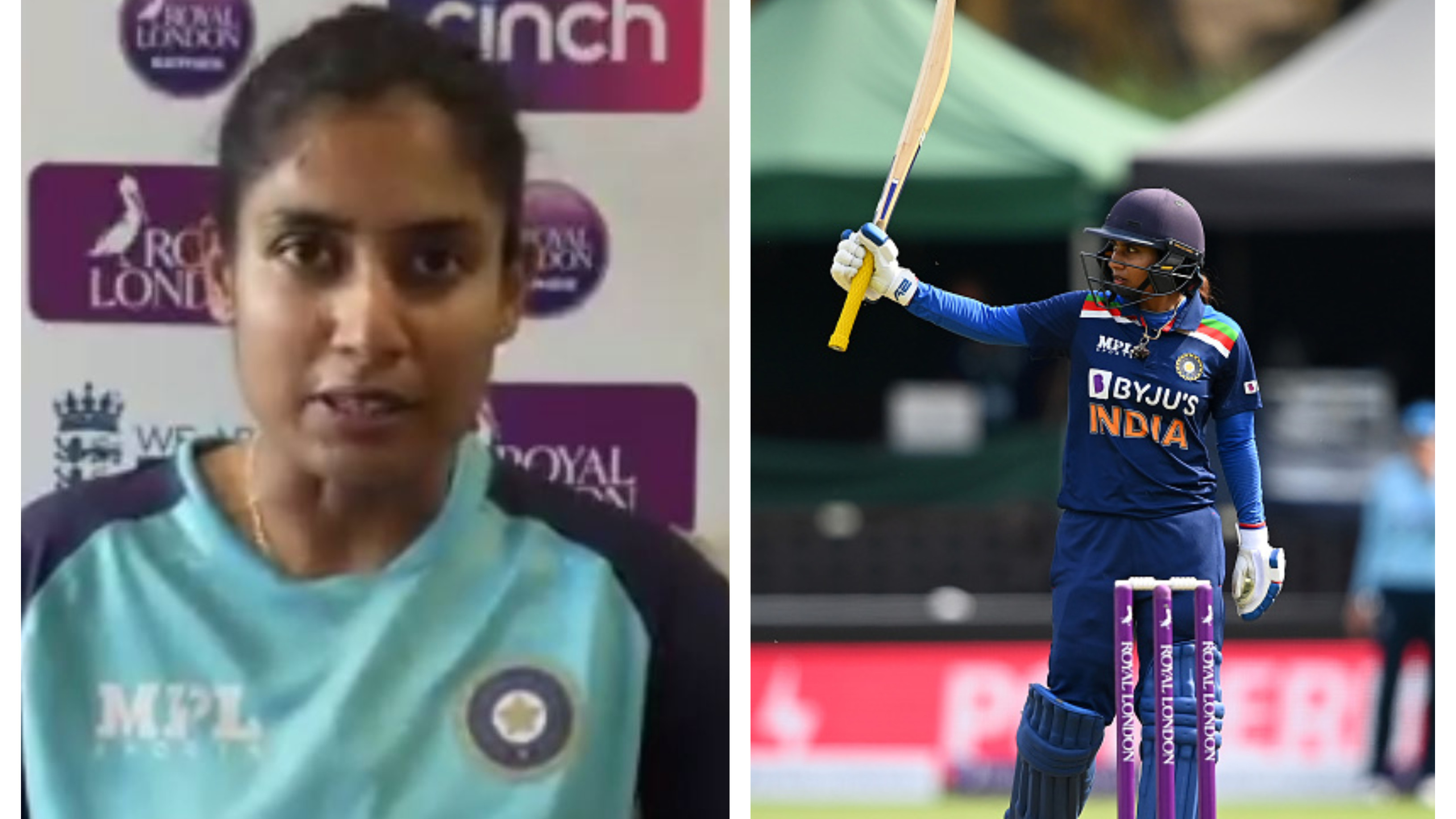 ENGW v INDW 2021: I would like to add certain dimensions to my batting- Mithali Raj ahead of World Cup 2022 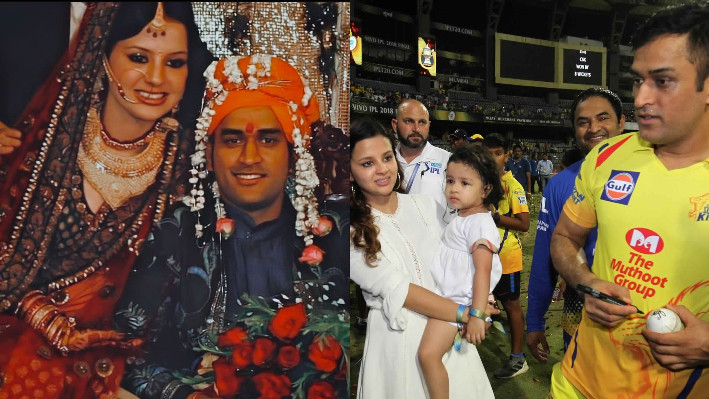 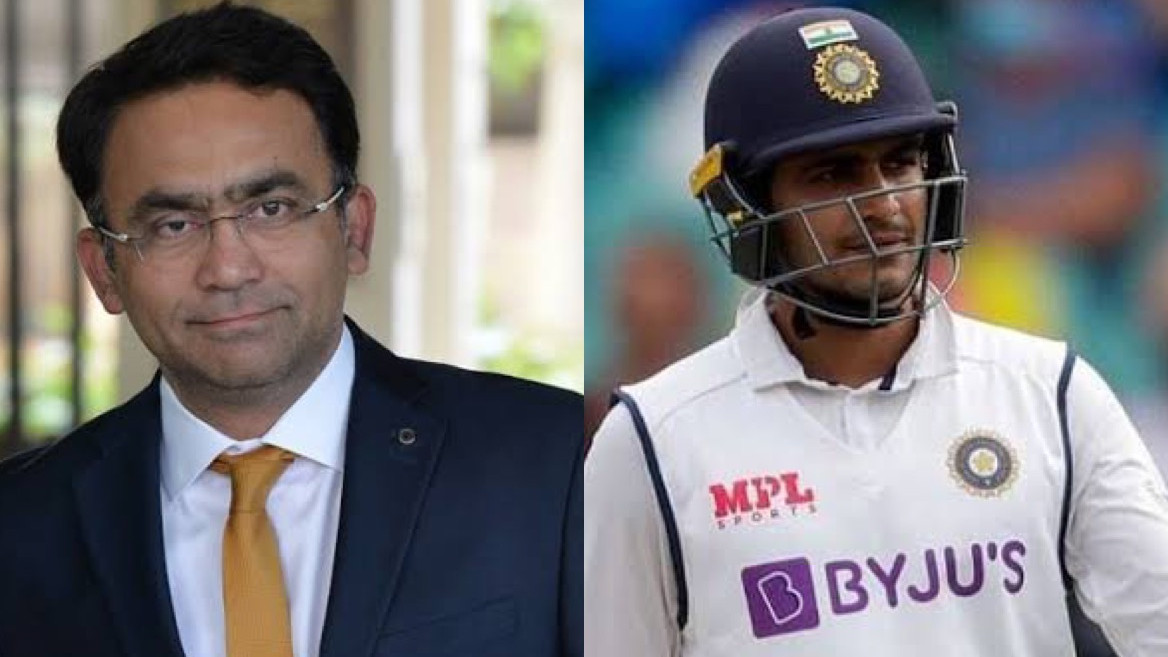 ENG v IND 2021: I was surprised to see that Shubman Gill hid his injury- Saba Karim