Yuzvendra Chahal has made his Indian Premier League debut for Mumbai Indians. 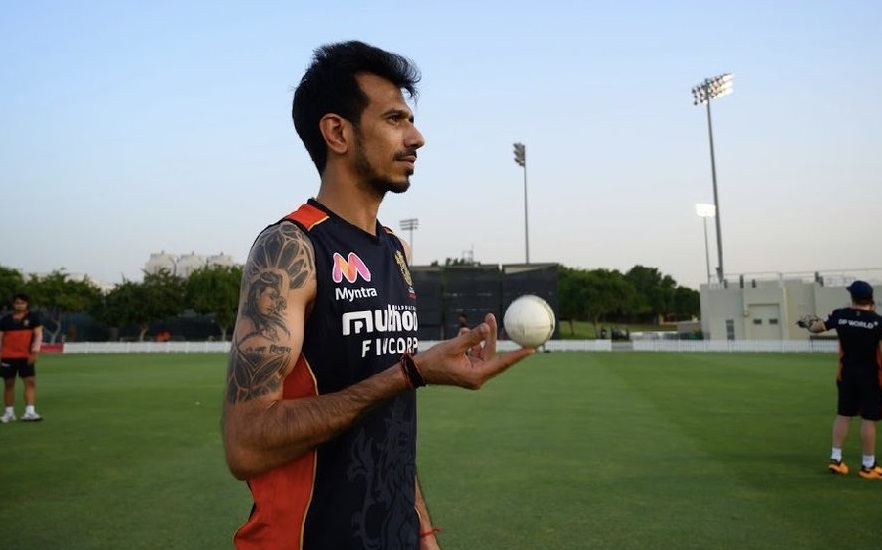 Leg-spinner Yuzvendra Chahal, who has been part of the Royal Challengers Bangalore (RCB) since 2014, has named the franchise he would like to play if RCB releases him.

Chahal made his IPL debut with Mumbai Indians (MI), but if given an opportunity he would like to feature in the CSK franchise. Super Kings are known for backing spinners and Dhoni has always preferred spin-bowling conditions at Chepauk.

ALSO READ: Kuldeep Yadav explains reason behind him and Yuzvendra Chahal not playing together

Also, we have seen a good bond between Dhoni and Chahal while playing for India. The former India wicket-keeper used to guide the leggie which did benefit him, as acknowledged by Chahal himself.

Chahal has played 105 matches for RCB in IPL to pick up 125 wickets. He is considered as one of the key players of RCB after skipper Virat Kohli and AB de Villiers.

Last year when Dhoni retired, Chahal had called the retirement news shocking and he felt COVID-19 played a role. “Dhoni’s retirement was very shocking news. I think Corona also played a role in this decision, otherwise, Dhoni would have played T20 World Cup,” Chahal said to News18. "I still want him to play. Because of him, Kuldeep Yadav and I succeeded. We used to get a lot of help from him from behind the wicket. If Dhoni was there, 50 percent of my work was already done," he added. 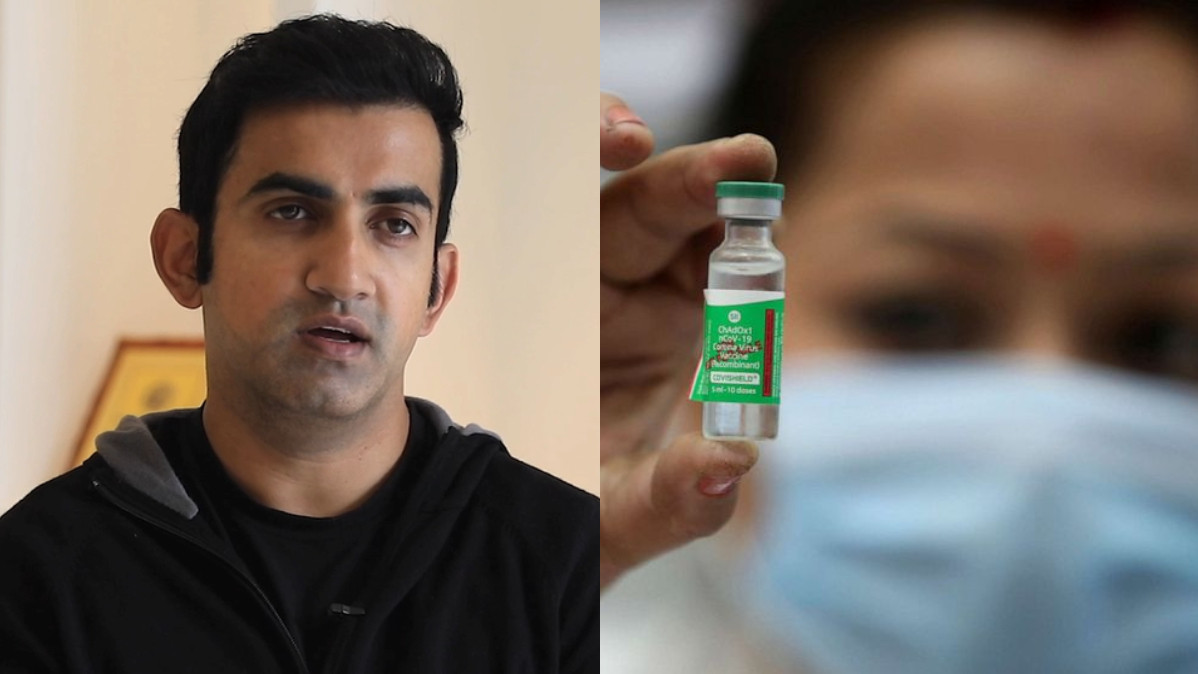 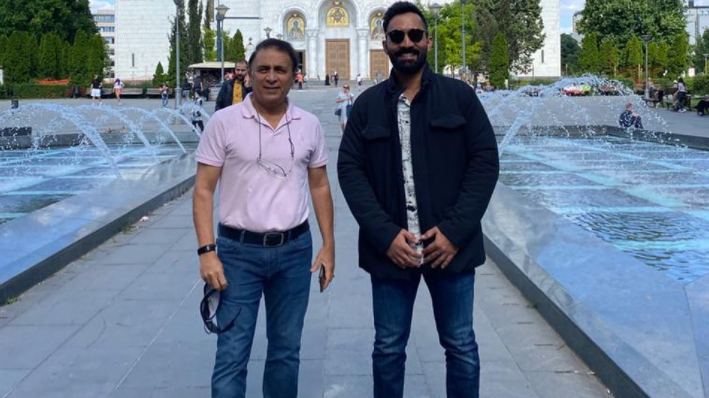 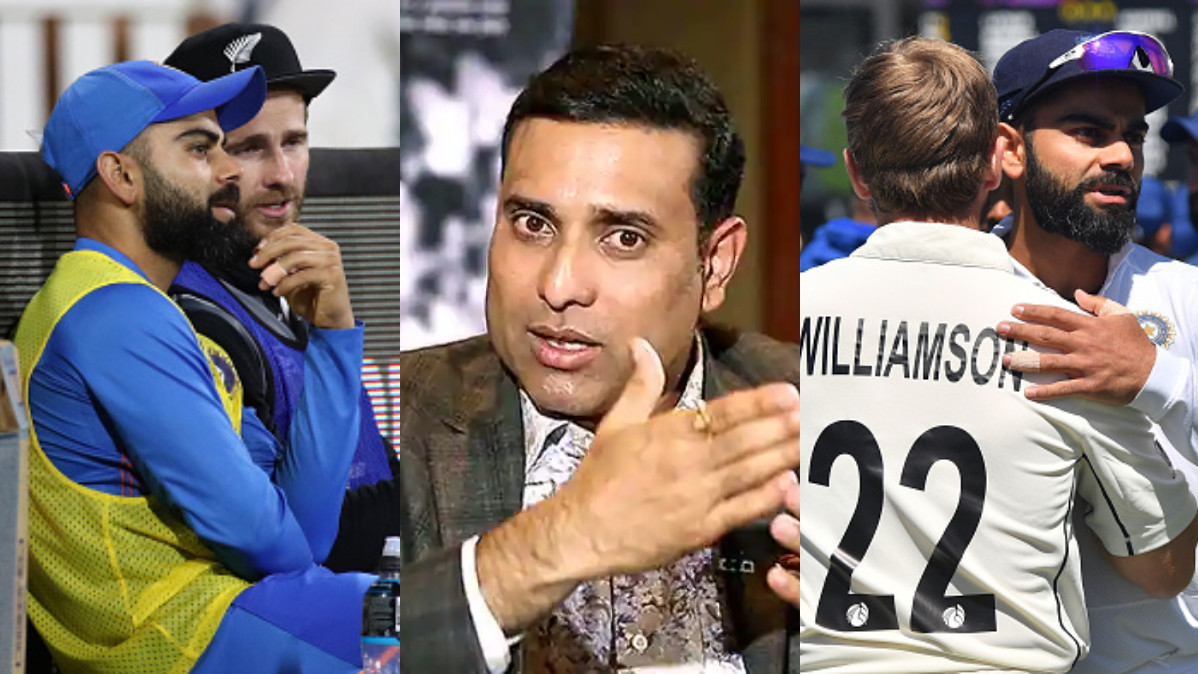