"Go to hell, we will win this match", Kiran More recalls his heated banter with Javed Miandad in 1992 World Cup

Javed Miandad had imitated Kiran More after their heated chat on the field. 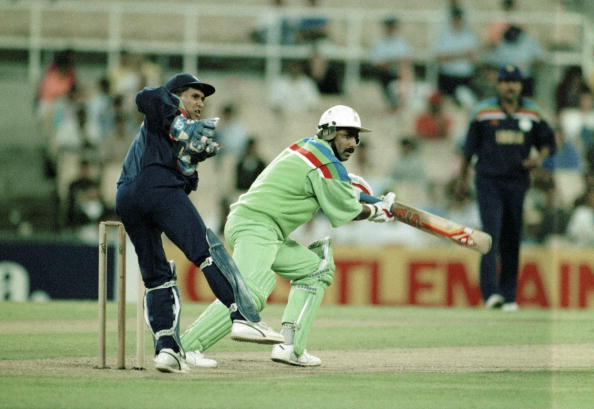 Former India wicket-keeper batsman Kiran More had an unforgettable banter moment with Pakistan's Javed Miandad during the 1992 World Cup match. The two were involved in a heated conversation after Miandad was bothered by More's constant chatter from behind the stumps.

Miandad famously imitated More’s style of appealing, which became one of the highlights of the match. But More, in a Youtube show named 'The Curtly & Karishma Show', clarified that they don't have any rift between them.

“Javed is a good friend of mine. But that match, we were playing for the first time in the World Cup in 1992. So there was a lot of build-up from India and everywhere. It was not packed, but the crowd was making a lot of noise and we were under pressure. It was difficult for us to go back to India," he said on Youtube's The Curtly & Karishma Show.

ALSO READ: Imran had given up at one point; Miandad major inspiration behind Pakistan's 1992 WC win, says Sohail

More gave a clear view on the banter and said it all started when Pakistan sledged them during their innings. “When we went to bat, they gave us a lot. When we went to the popping crease, Moin Khan, Javed Miandad, Salim Malik were there. All were surrounding us. Imran (Khan), on his own, he would do something. So when we went to the field, I was the leader of the team to give it back to them. I started it off, then Sachin (Tendulkar), Kapil (Dev), everyone was charged up. We wanted to win that match. And I started talking to Aamir Sohail, and then Javed came in,” he said.

The 58-year-old revealed he was directing the bowler where to bowl against Miandad, who seemed to be confident about Pakistan winning the match. Umpire David Shepherd had to step in after things started getting heated up between More and Miandad. He warned the Pakistan batsman for his action.

“Javed (Miandad) had a back injury. I kept on telling the bowlers, bowl it up to him, don’t bowl short to him. If you bowl it short, even with his back problem, it will be easy for him to play the cut shot. So he was getting frustrated. He was trying to drive the ball to mid-off and cover, but the ball was not going.”

“In Hindi, he was saying that, ‘don’t worry we will win this match easily. And I said, ‘go to hell, we will win this match'. And there was an appeal down the leg-side off Sachin Tendulkar. I thought he was caught behind. I appealed and Javed swore at me. I told him to shut up, he told me the same. Then, there was a run-out appeal when I jumped and whipped the stumps. And he started imitating me.

"I gave it back to him. I covered my mouth with my gloves. That's the time when the mike was used. Umpire David Shepherd came in and told Javed, if you do it again, I’ll send you out of the ground," More recalled.

The rivalry was only on the field and More said he went to have dinner with Miandad at his home in Pakistan soon after the incident.

“After that, I went to Pakistan. Javed called me. I went to his house for dinner. Till 4 in the morning we had a great time, a great laugh," he said. 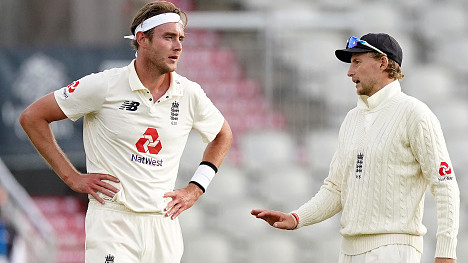 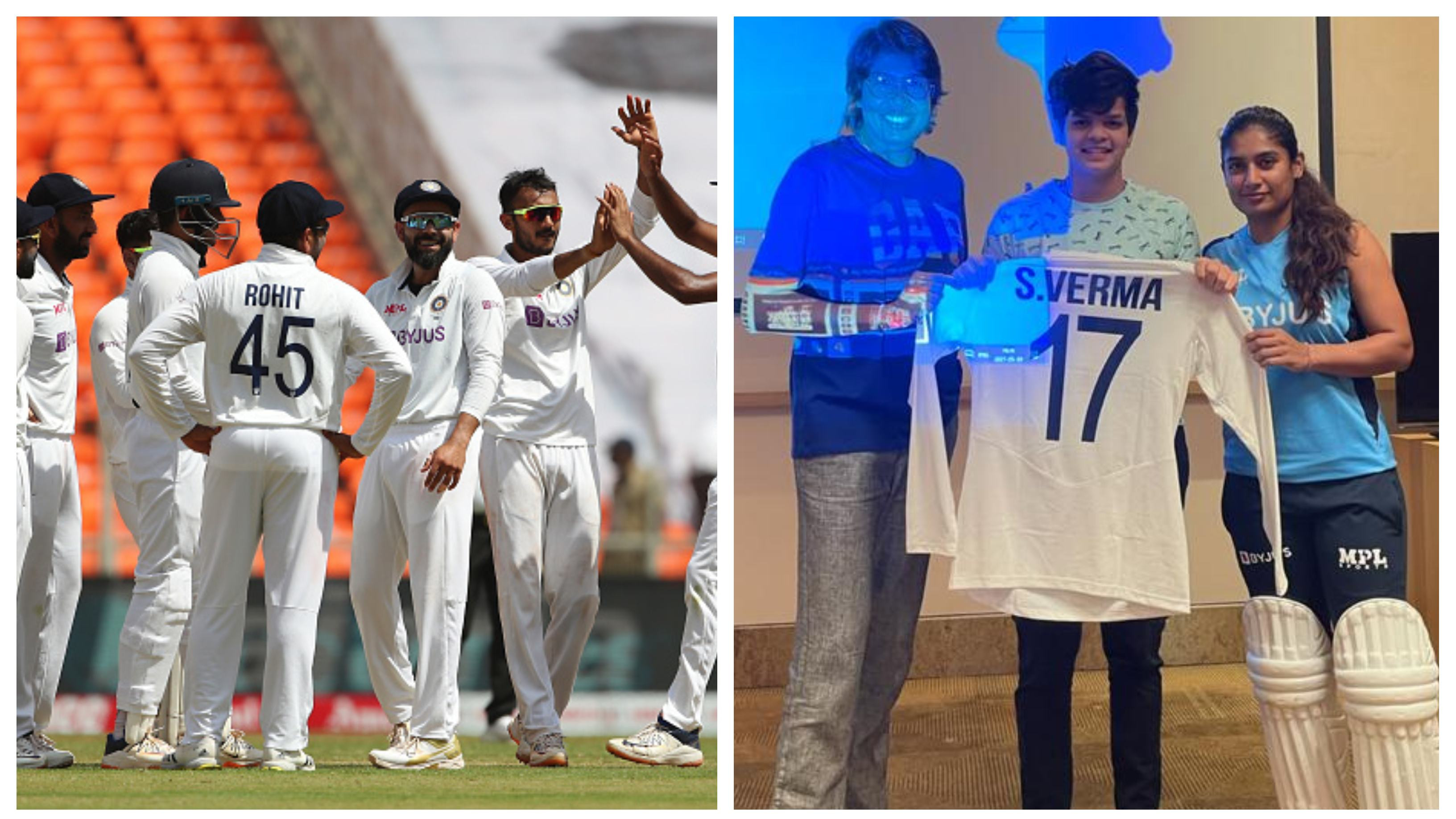 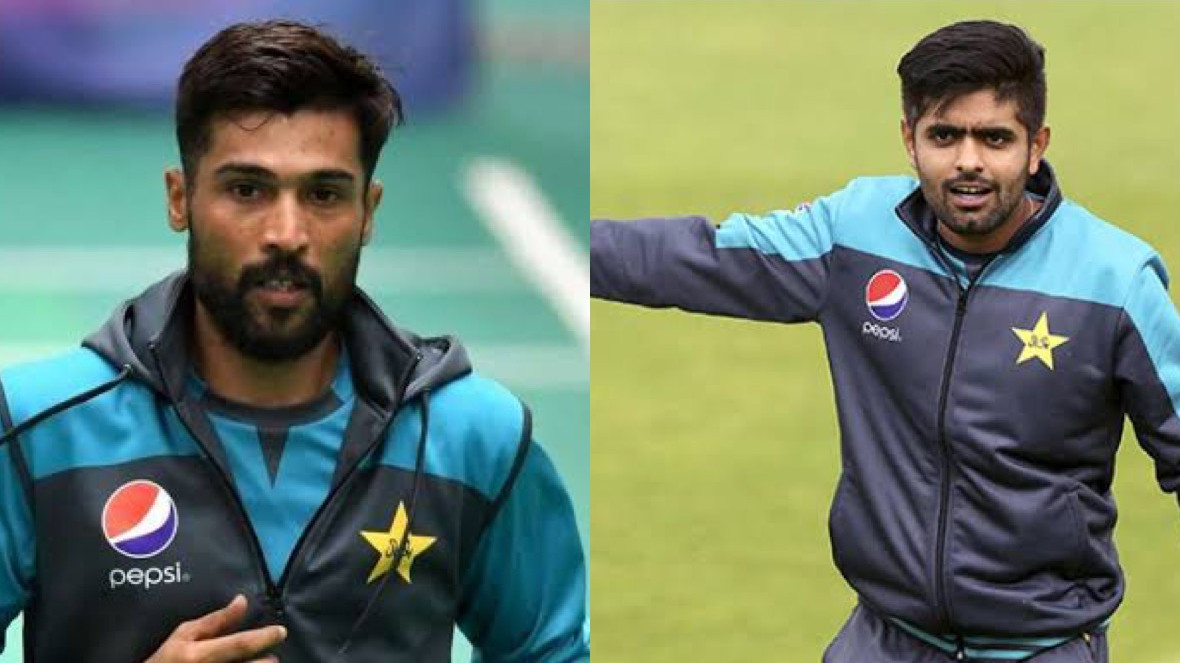