Report claims that India and Pakistan may play a short bilateral T20I series later this year. 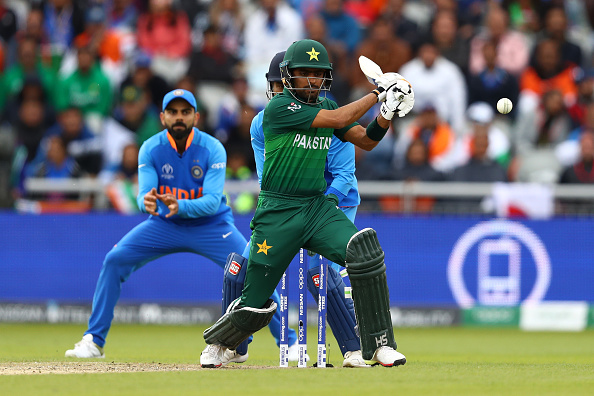 Amid speculation over the bilateral series between India and Pakistan, former Pakistan captain Shahid Afridi has said that the game of cricket can play a vital role in improving the relations between two countries.

Just a couple of days ago, it was reported that the arch-rivals may play a short bilateral T20I series later this year.

"Cricket between Pakistan and India is very important. Sports should be kept away from politics. Relations between the two countries can improve because of cricket," Afridi told Cricket Pakistan.

"I have said this before as well, Indian cricketers enjoy coming to Pakistan. You can improve relationships through sports but if you don't want to improve them then they will remain the same way," he further added.

According to a report published in Pakistan's Jang newspaper on Wednesday (March 24), PCB has been asked to "be ready" for a series with India.

"A PCB official said that while there has been no direct discussion with anyone from India, indications are there and we have been told to be ready for such a series," said the report in the Urdu newspaper.

However, the Indian and Pakistani boards have clarified that they have no knowledge of any development regarding the resumption of bilateral series.

"No, we have no information on India playing a series with Pakistan," a top Indian cricket official told IANS on Wednesday.

On the other hand, Pakistan's Geo TV quoted PCB chairman Ehsan Mani as saying that they have not been contacted by anyone for a possible India-Pakistan series. 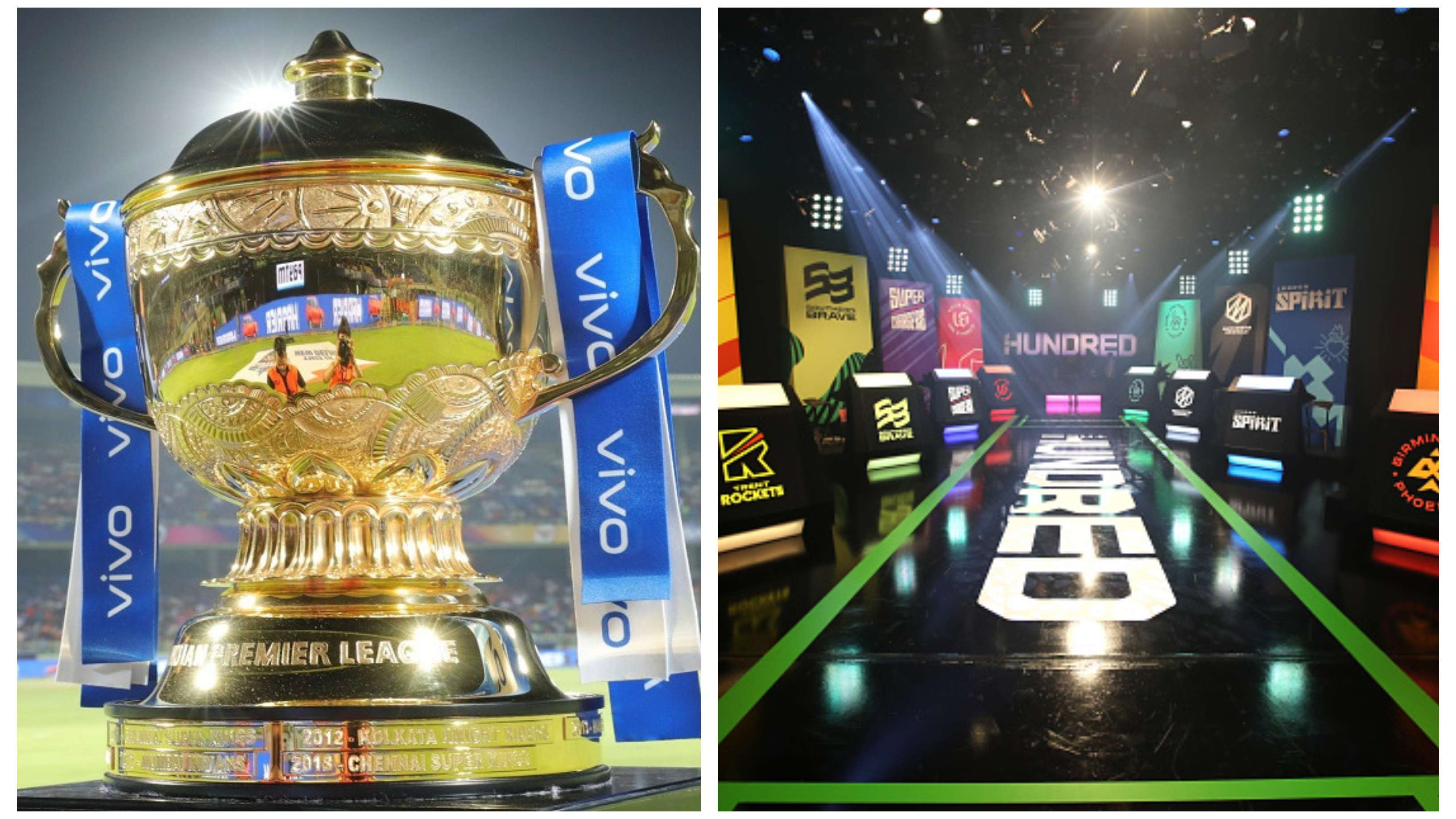 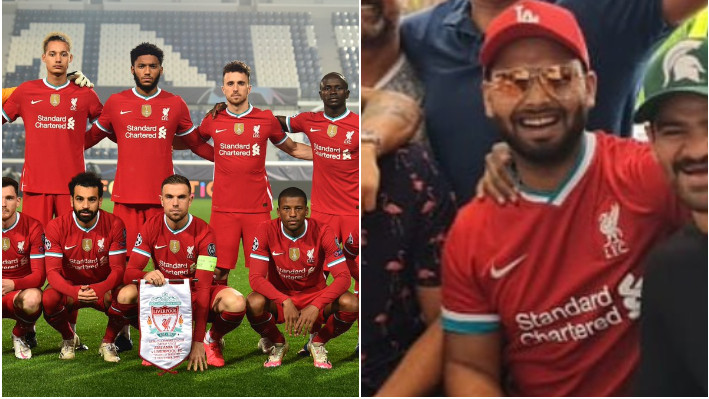 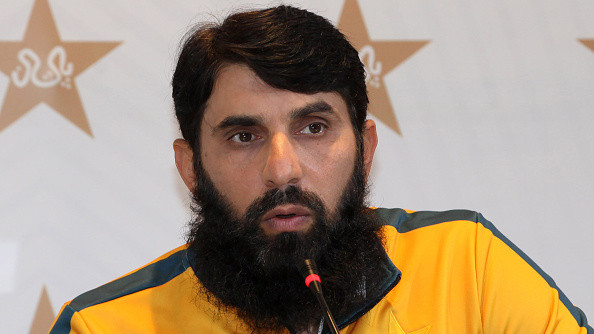