Andrew McDonald said Australia is working day and night to make sure they can make South Africa Test tour. 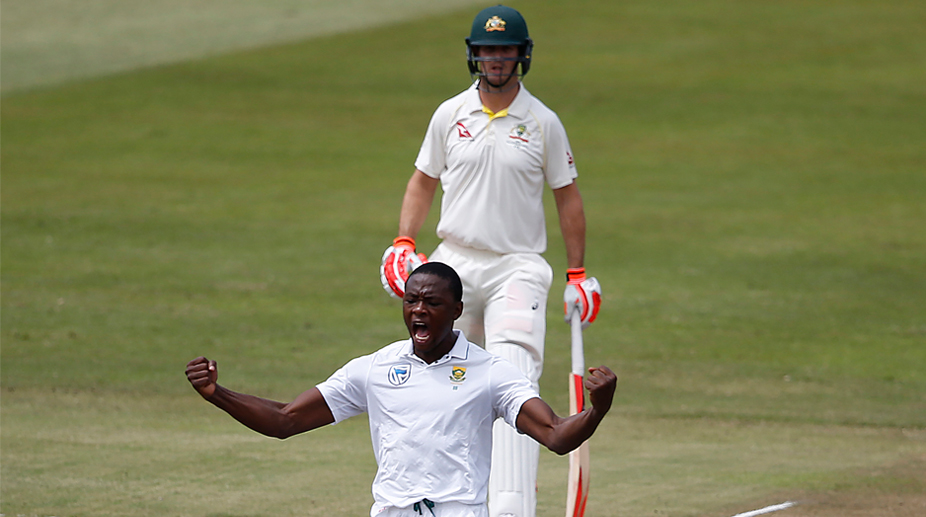 The South African team is currently in Pakistan to play two Tests and three T20Is with the historic tour beginning with the first Test on January 26 followed by the second and final Test on February 4.

The Proteas Test squad will leave Pakistan after the conclusion of the two-Test series on February 8 in order to begin their quarantine period in South Africa ahead of the home series against Australia.

However, the dates of the three-match Test series between South Africa and Australia are yet to be confirmed, but CSA wants to make sure there would be no quarantine issue for the crucial home series.

Well, a separate South African squad will play the three T20Is in Pakistan on February 11, 13, and 14 in Lahore with Heinrich Klaasen leading the Proteas side for the first time.

Smith said in a virtual press conference: “When you work on bio-secure environment protocols for Covid-19, you work with other member nations and if member nations don't support each other and play cricket, cricket's going to find itself in a very challenging space.”

He further added, “Your objective is to find the protocols that work for both. In working with Cricket Australia (CA), we've come to a lot of those medical conclusions and how that's going to look. There will be an initial quarantine period before that series. Unfortunately, we would have to play two different squads at the time.”

According to the ICC World Test Championship schedule, Australia was scheduled to visit South Africa to play 3 Tests between February 14 and March 13, though, both CSA and CA are yet to confirm the dates.

However, CSA’s Director of Cricket was very excited about the prospects of being able to host Australia in the Tests especially after seeing the hype over Australia-India Test series.

Smith continued, “We would love to get our home summer completed, and Australia is a big part of that home summer. We saw from the Australia-India series the hype around Test cricket. I think it's going to be a great test of where we are as a squad. We are motivated. The last time a Test series with Australia happened in South Africa it was very heated and we all know what went on. We are very excited to be able to host Australia, but that comes with certain restrictions and medical protocols.”

Noteworthy, Australia’s assistant coach Andrew McDonald had recently revealed that they would also look to travel to South Africa and New Zealand (starting from February 22) with two separate teams as both tours are slated around the same dates and they are trying hard to make the Proteas tour possible.

McDonald had said: “We are expecting the tour to go ahead and we are planning our preparations with our quicks. A team going for South Africa for the Test series and a team going to New Zealand none of that changed at this stage. We are working day and night to make sure that we do go to South Africa. I think it is important for the world cricket that the show goes on.” 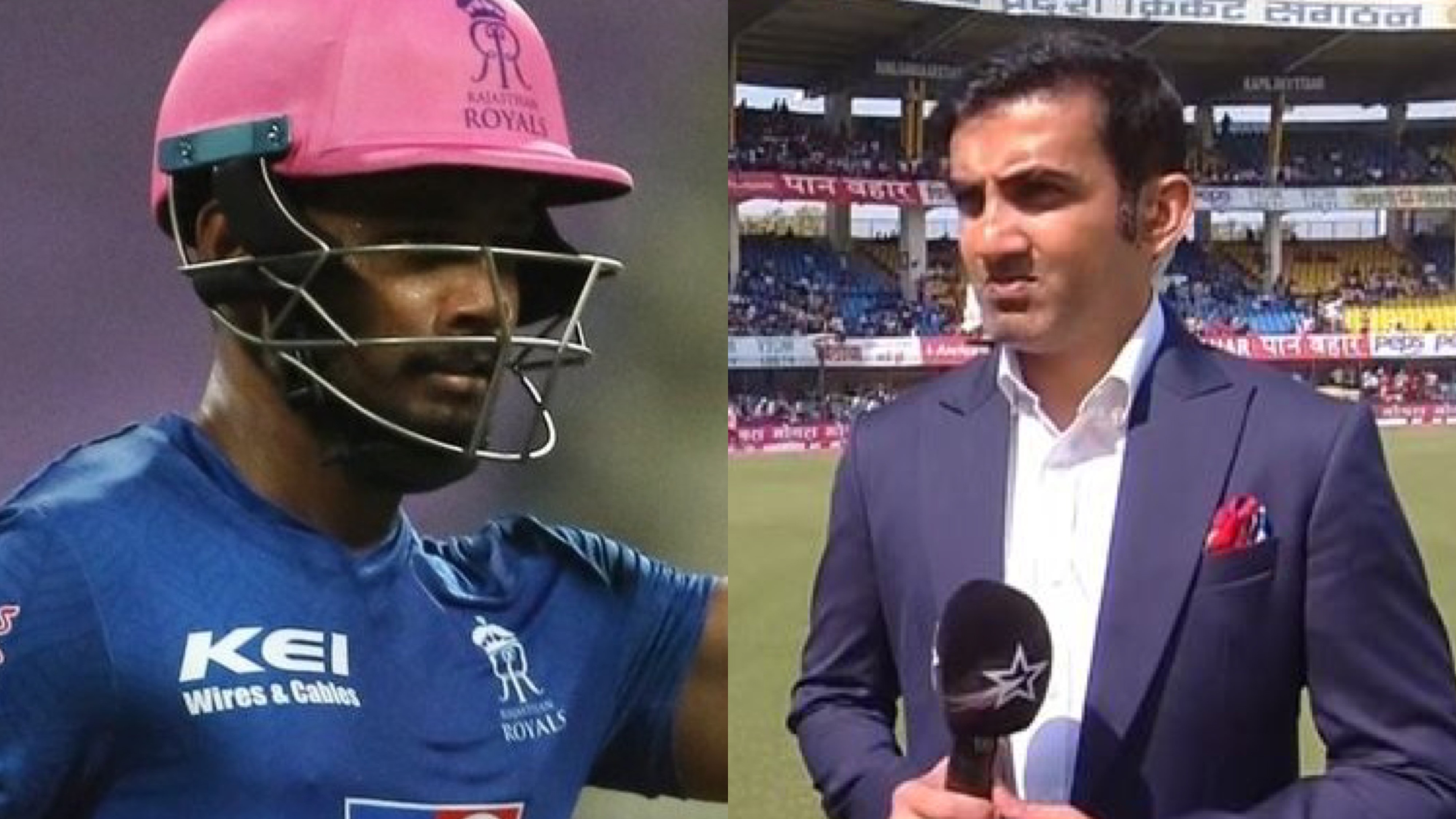 IPL 2021: "Too early for Sanju Samson to be made captain," says Gautam Gambhir 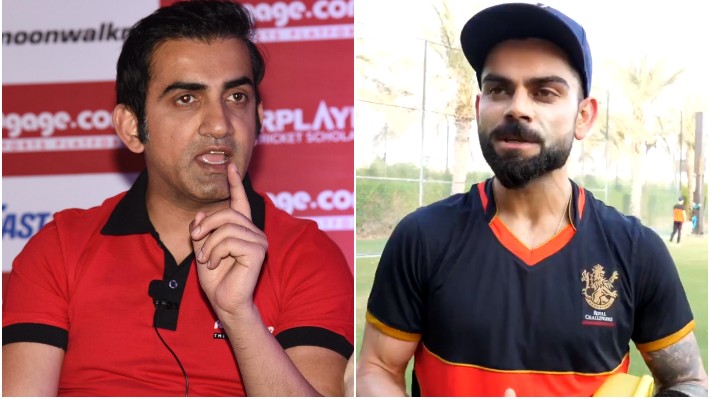 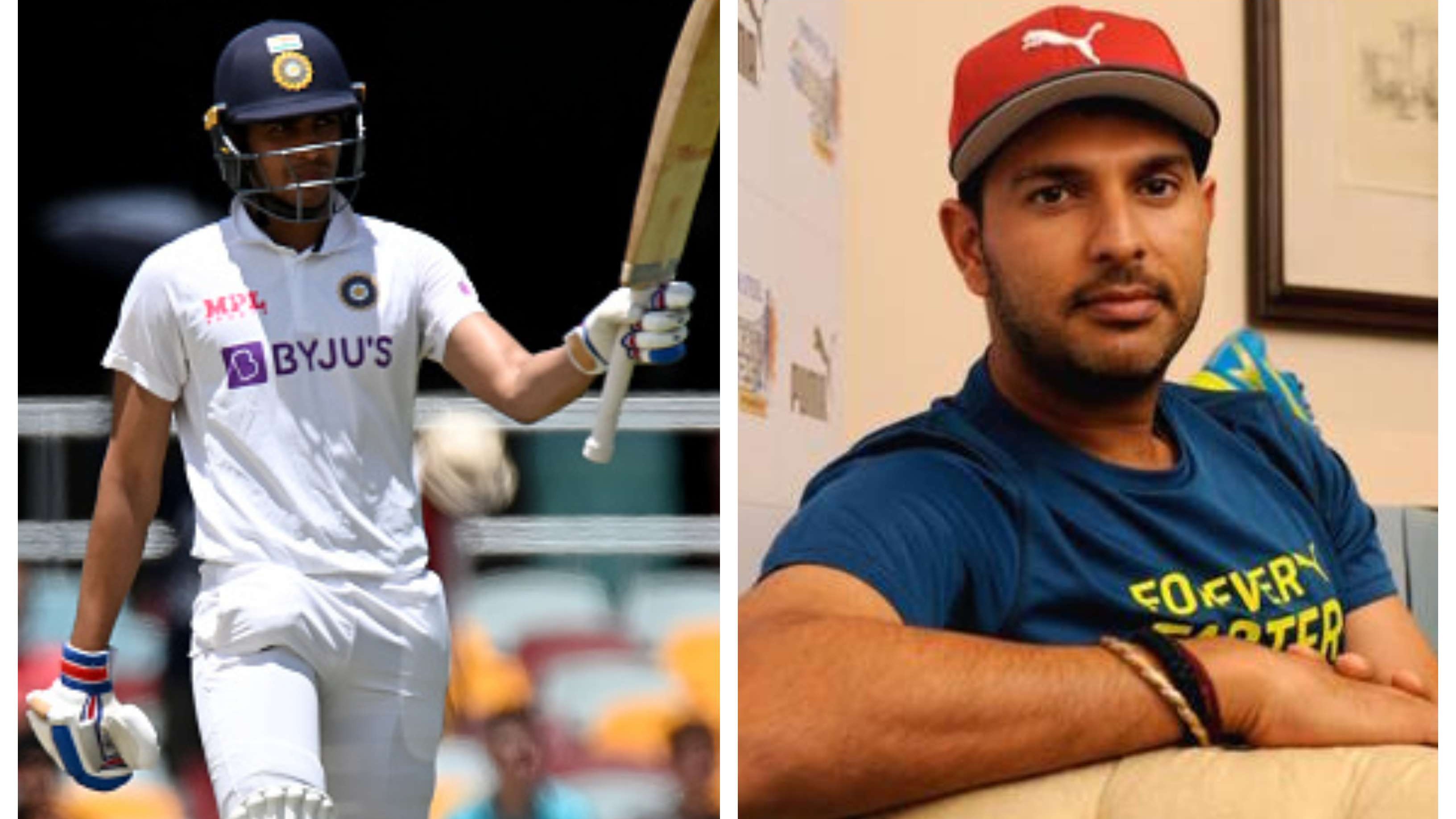